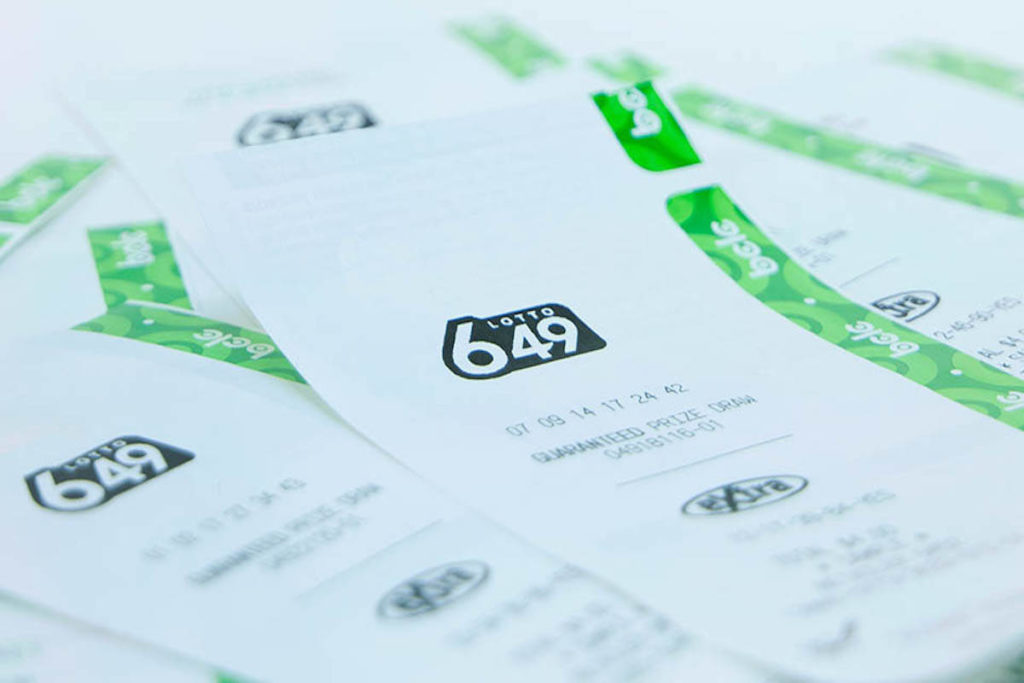 One lucky person who bought a lottery ticket in New Westminster last week has landed themselves a cool $10.9 million.

Lotto 6/49 announced its most recent winner Saturday (May 28). With all six numbers matching, the ticket’s buyer is headed home with an impressive $10,968,527.

The jackpot marks the fourth time in the past three months a ticket bought in BC has taken the Lotto 6/49 win, according to the BC Lottery Corporation.

READ ALSO: 2 Lotto 6/49 jackpots won in the Lower Mainland in one week