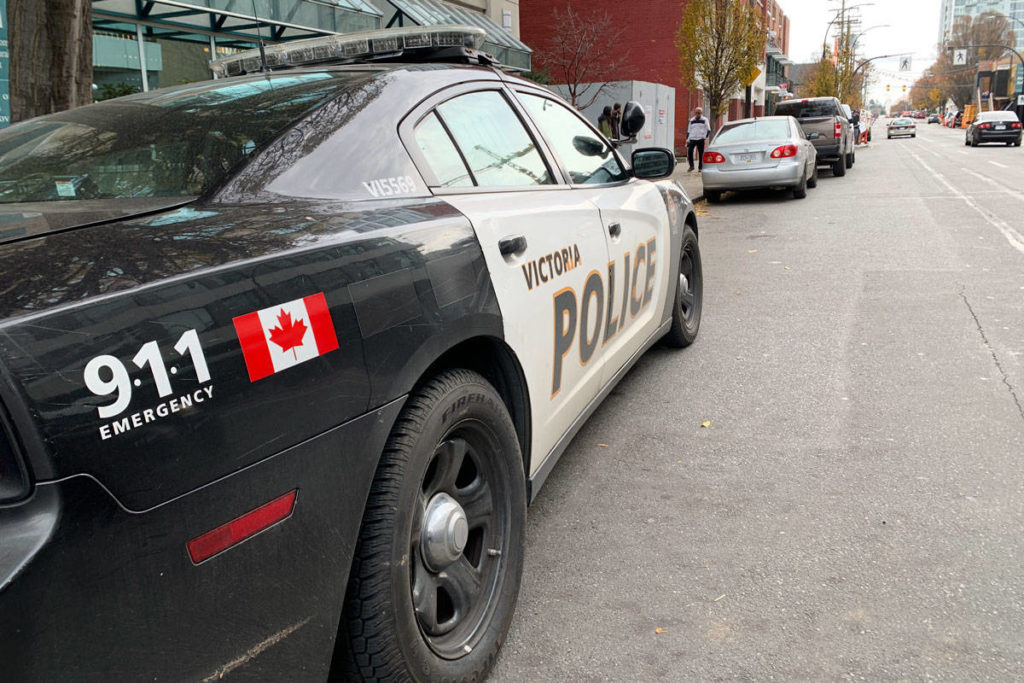 Victoria Police are looking for a 38-year-old man after allegedly assaulting and strangling a missing 15-year-old in Beacon Hill Park Tuesday night.

The police were called into the park shortly after 10 p.m. by paramedics and firefighters who responded to a medical call. Upon arrival at the park, medical workers learned that the 15-year-old – who lives with developmental delays – was suffocated and attacked by the man in his tent.

When officers arrived, the victim was being treated for non-life-threatening but potentially life-changing injuries, according to a statement from the Victoria Police Department. Police said other people camping in the park stood nearby and interfered while the victim received medical treatment.

The suspect had already left the area at this point.

There was a fight and the police called on other units to intervene.

“They started confronting officers and paramedics and continued to urge the 15-year-old victim to leave the area, physically grab the victim and move away,” the statement said. “Out of great concern for the victim’s safety, the officers arrested her under the Child, Family and Community Service Act.”

One officer was bitten and another was hit with spit in the mouth when the victim was taken to an ambulance. The victim was transported to the hospital for treatment.

Police are working to track down the suspect, a 38-year-old man who has recently been charged that includes assault, assault with a gun and violating court-ordered conditions.