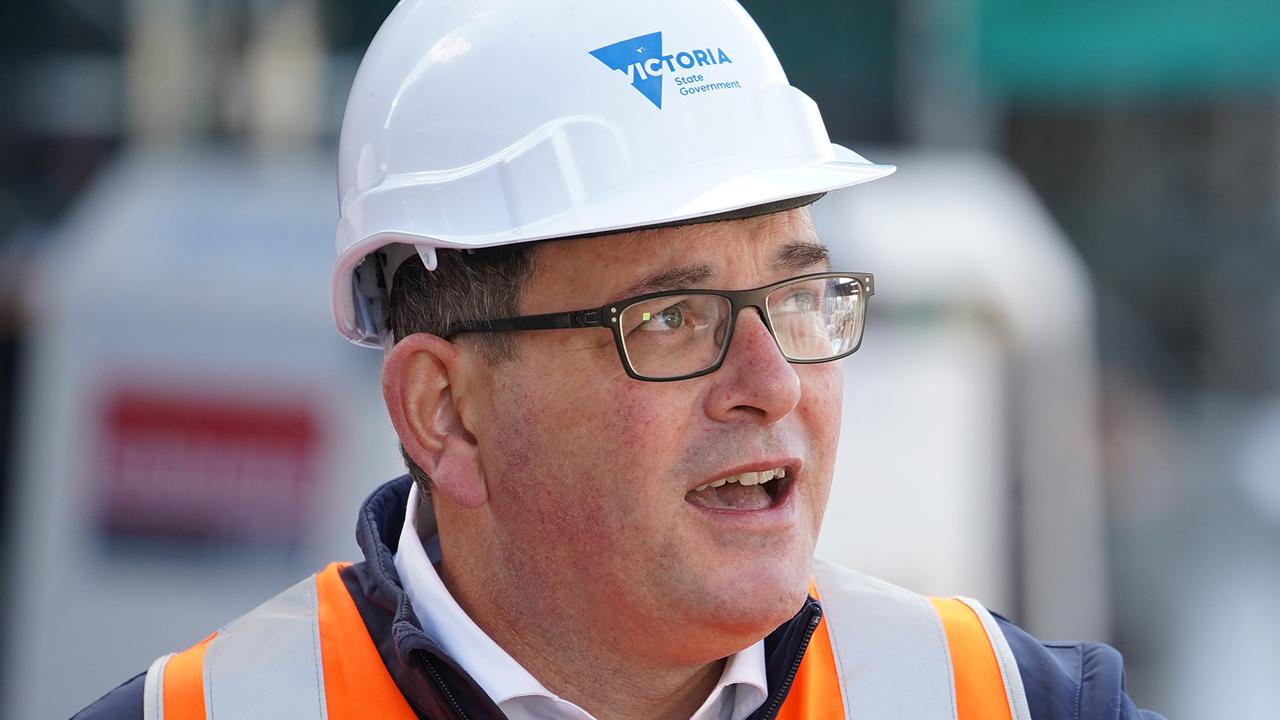 Five new GP-led Priority Primary Care Centers are being established across Victoria in an attempt to ease the unrelenting pressure on the state’s emergency departments.

Victorian Premier Daniel Andrews announced the $14.3m move on Sunday amid the state’s ongoing healthcare struggles and high hospitalization numbers due to Covid and flu cases.

Victoria’s emergency departments are busier than ever after presentations hit a record 486,701 in the most recent quarter, an increase of 5.1 per cent from the previous quarter.

Mr Andrews said the five centers they are building are for people who are not in an emergency but need care.

“People at the moment don’t have a choice. If you can’t find a bulk billing doctor then the only place to go is to the hospital emergency department, and that’s not always the most appropriate place.

“The global pandemic has put health systems around the country under unprecedented pressure and this is part of our comprehensive plan to deliver the care Victorians need.”

The type of conditions that will be treated at the centers include burns, cuts, abrasions, fractures and infections, so the emergency department can be saved for those who are critically ill.

The five clinics will start to progressively open from September to November. They will operate seven days a week and will be open for 16 hours a day.

It is anticipated that each site will treat about 300 patients each week.

Mr Andrews said they would build these clinics “as close as we can” to the existing hospitals so they can quickly move people across who turn up to the emergency department.

“Some people may in fact turn up to the emergency department and can be told, ‘actually no, instead of waiting here you can go literally around the corner, and you’ll be able to be seen very, very soon’,” he said.

Sunday’s announcement came at a poignant time after the experiences of two patients in Melbourne’s east earlier in the week.

Shocking scenes were documented at Box Hill Hospital where a teenage boy with cancer waited for 27 hours in a hallway and an 83-year-old woman was forced to wait outside overnight in a “makeshift tent”.

State Health Minister Health Mary-Anne Thomas acknowledged the “discomfort” both patients experienced, but said she was “satisfied” with the hospital’s response.

“I was concerned about what I’d heard was happening at Box Hill Hospital so I did make inquiries in relation to two specific incidents,” she said.

“I want to acknowledge the discomfort that was experienced by the two patients at the hospital at that time.

“But I am satisfied with the responses that I’ve received that the patients were receiving appropriate care even while there was some discomfort being experienced by them.”

Over 2,200 riders anticipated at Tour De Victoria this weekend

Tons of collect throughout Victoria to recollect Archie Roach