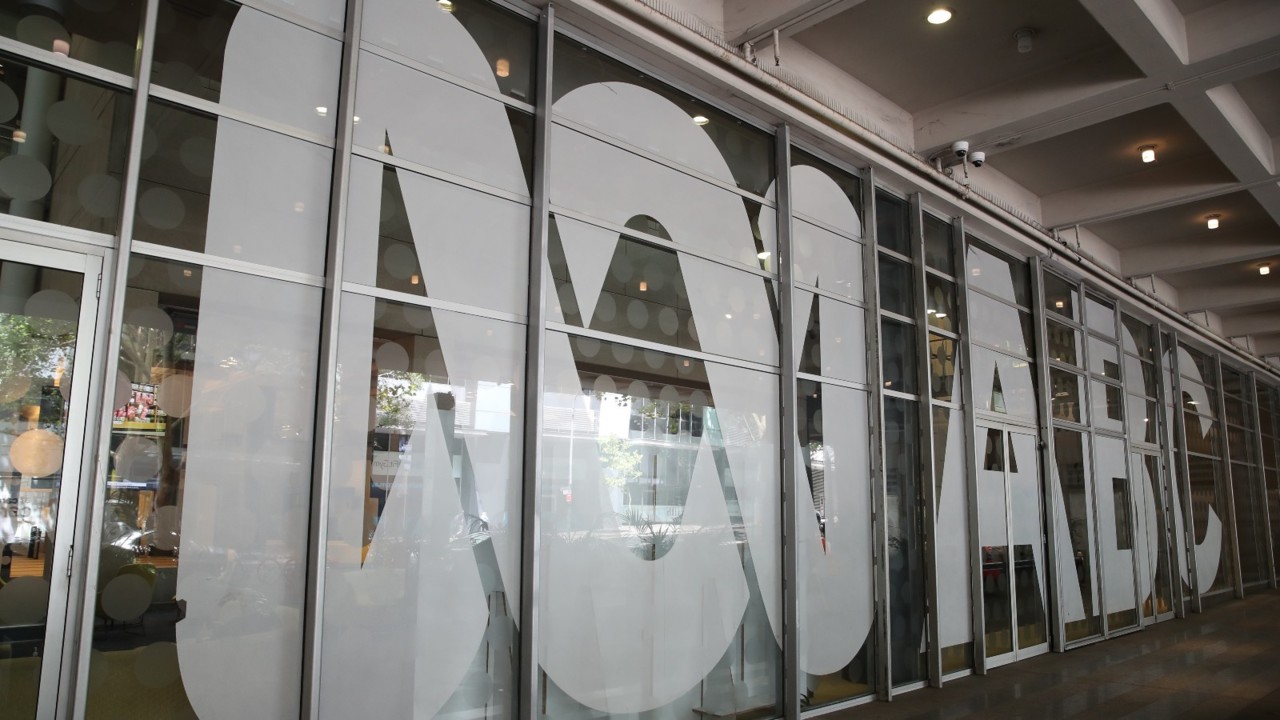 The ABC may find it “difficult or unhelpful for its narrative,” but according to digital editor Jack Houghton, there are many people in Victoria who are upset right now.

Major protests and some ugly scenes broke out in Victoria last weekend, with protesters making threats against the Andrews government.

Mr Houghton said the Prime Minister “clearly condemned” the violent threats but noted that the issue was “not black and white”.

“But the ABC lost the nuance of its words for many journalists who lazily ran with comments that twisted the prime minister’s words to somehow support what the ABC identified as dangerous voters,” he said.

“I know the ABC likes to view conservative voters as unintelligent, but what they call potentially dangerous is a new low.”