AFL-Nachrichten 2021, Victoria Lockdown 5.zero ends, new restrictions, when can crowds of individuals be allowed to play once more? 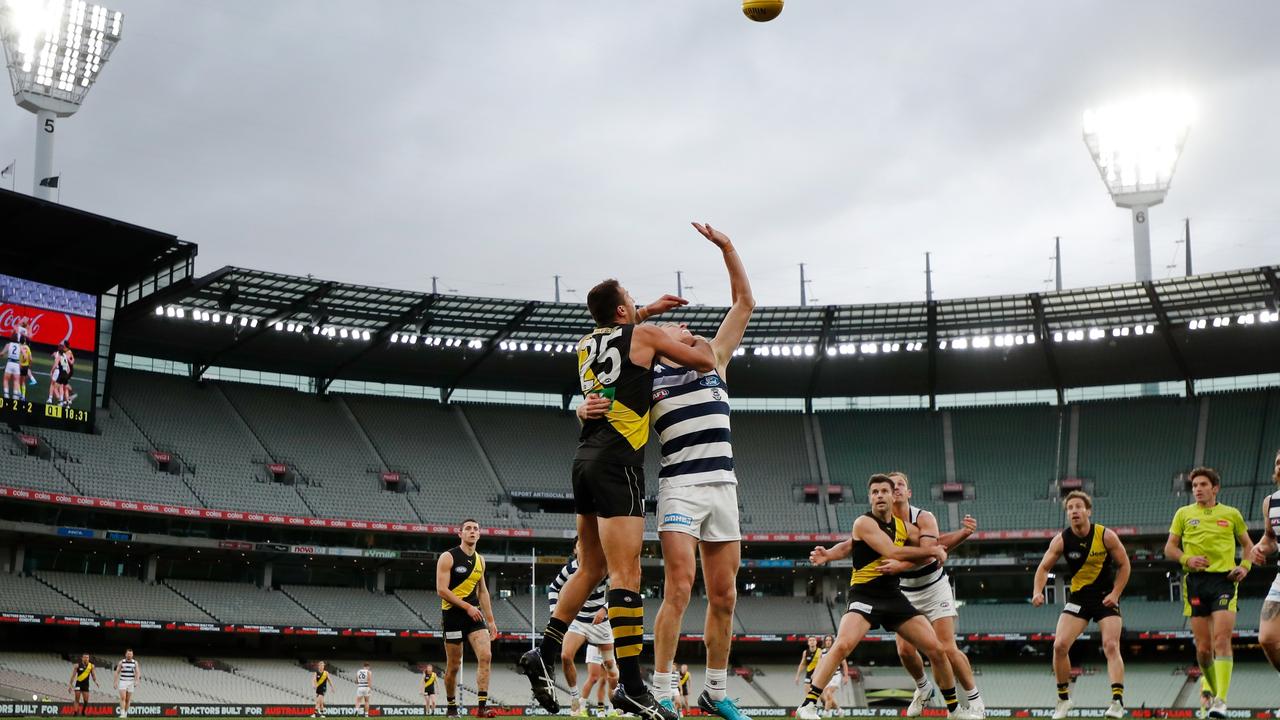 At AFL games in Victoria there will be “no crowds for at least two weeks,” Prime Minister Dan Andrews confirmed on Tuesday morning.

Andrews announced easing restrictions in the state after ending his fifth lockdown at midnight Tuesday, but with a number of rules that must remain in place.

One of them is that fans will be banned from games for another fortnight, which means the 22nd round will be the earliest they can resume.

That would come seven weeks before the big final in 2021, which is currently to be played in the MCG.

After Victoria’s fourth lockdown, it took seven weeks for the AFL to accommodate 40,000 spectators.

A visitor number of less than 50 percent at the MCG could lead to the decision-maker being relocated to Perth, Adelaide or last year’s host city Brisbane.

Victoria will continue to play games during this period, including two fixtures scheduled for this weekend in the state (St. Kilda v Carlton at Marvel Stadium and Collingwood v West Coast at MCG).

“There will be no crowd playing football for at least two weeks, no crowd going to big events, theaters or all these kinds of gatherings,” Andrews said on Tuesday.

“Again, I know this is not necessarily news that people want to hear, but there is important good news in here and it has to be, and great freedom, but we also have to be careful, that hasn’t gone away, it is.” under “control, but it is evident in our country.

Andrews added that vaccinations would be the ideal scenario for safely welcoming the crowds back to sporting events, but expected it to be “a few months away”.

“Ultimately, the biggest crowds will be when we’ve got everyone through vaccination and that’s still a few months away,” he said.

AFL Media’s Mitch Cleary reports that Hawthorn is considering filing a motion to move his Round 21 bout against Collingwood from the MCG to Tasmania.

The Hawks will face the Lions this weekend at UTAS Stadium in a game originally played at the MCG.