Aircraft crashes within the West Metro close to downtown Victoria 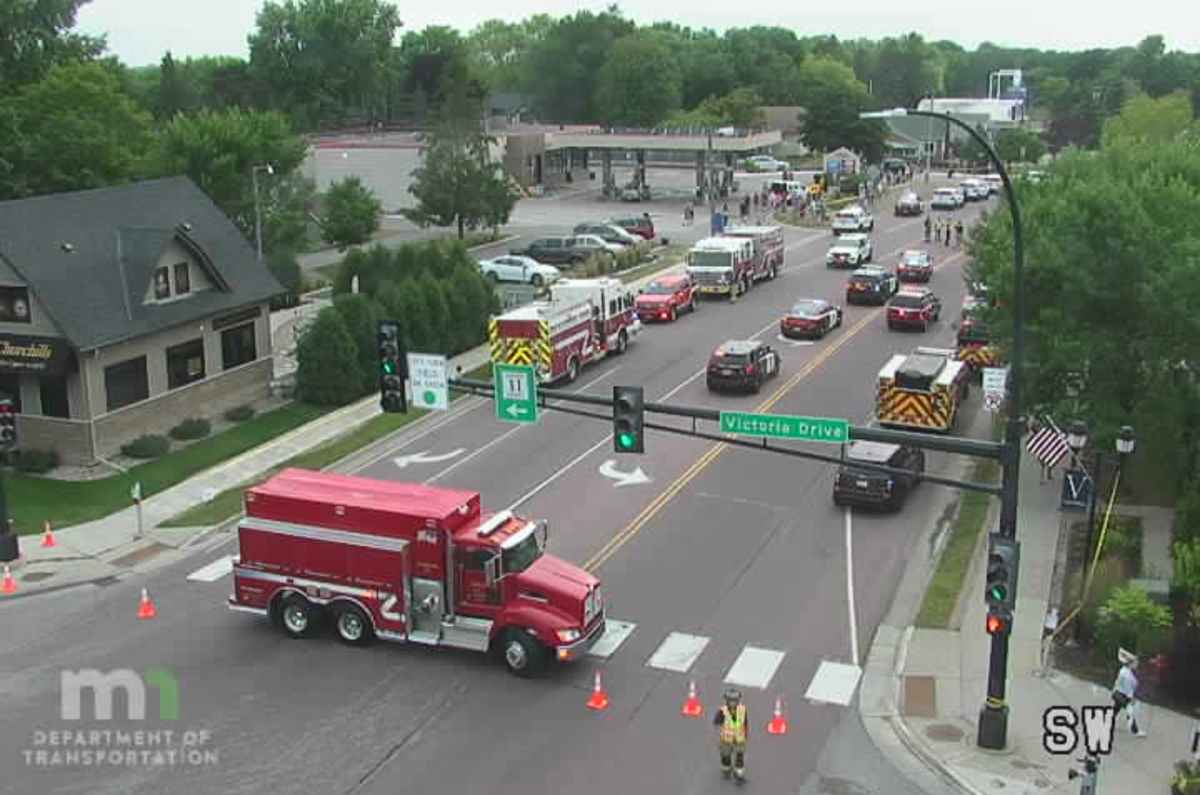 A MnDOT traffic camera near the scene of the accident on Saturday afternoon.

A plane crashed in a residential area of ​​Victoria – west of Chanhassen – in the western outer ring of the Twin Cities metropolitan area.

Details are extremely limited, but MnDOT says Highway 5 between Steiger Lake Lane and Victoria Drive is closed in both directions “because of a plane crash”.

Authorities have not yet confirmed details, but police scanners and aviation social media groups have reported that a plane hit a house and started a fire. A video posted on Twitter shows part of the scene.

An aviation expert on Minneapolis-St. Facebook group Paul Aviation Spotting found a flight route showing a 1992 Mooney M.20-M traveling west to east over Lake Waconia and then flying over Highway 5 before crashing.

The post reveals aviation information suggesting the aircraft was descending at 9,600 feet per minute prior to the crash.

This is a developing story.