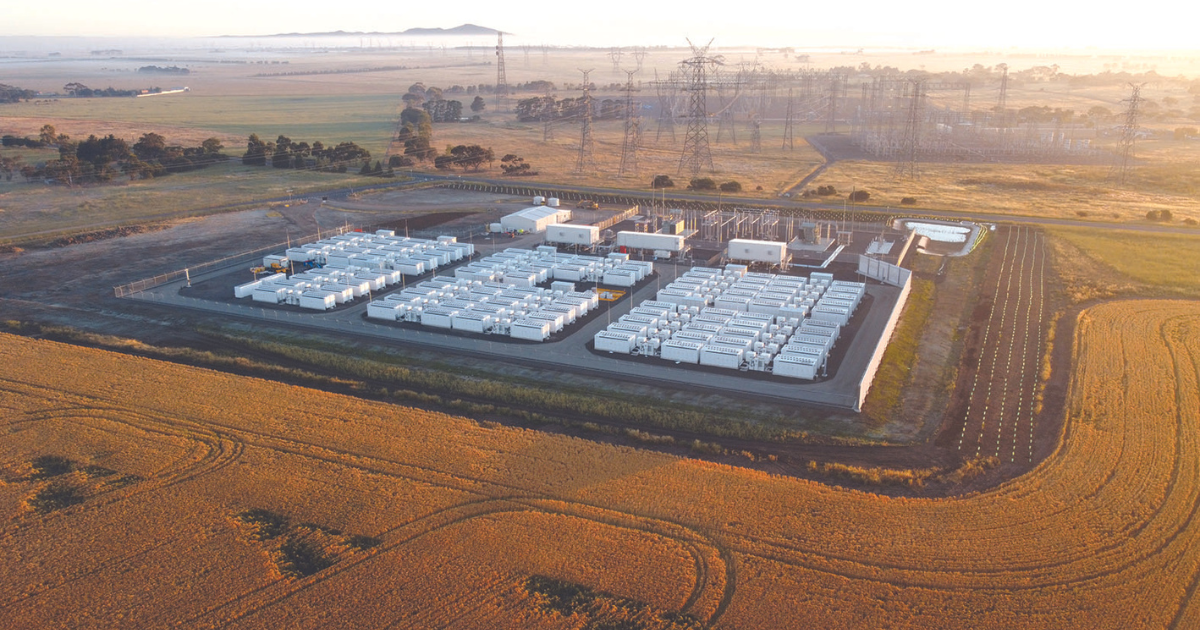 THE state government has announced Australia’s biggest energy storage targets, and a project in the Barwon region is part of the mix.

Last week, Premier Daniel Andrews said Victoria was intending to reach 2.6 gigawatts (GW) of renewable energy storage capacity by 2030, with an increased target of 6.3 GW of storage by 2035.

This level of storage is predicted to power about half of Victoria’s existing homes at their peak energy use.

A $157 million package will go towards renewable energy generation and storage projects across the state, and is predicted to create 12,700 jobs and $1.7 billion in investment over the next 13 years.

From this package, $38.2 million will go from the Energy Innovation Fund (EIF) for four projects using new technology to generate and store clean energy, including $19.3 million for two bioenergy projects at farms in Barwon and Gippsland.

Victoria’s new storage targets include both short and long-duration energy storage systems, which can hold more than eight hours of energy, including batteries, hydroelectricity and hydrogen technologies.

Victoria holds the largest battery in the Southern Hemisphere – the Victorian Big Battery, a 300 MW battery just outside Geelong that began operation in December 2021.

“Victoria is already the renewable energy capital of Australia, and now, we’ll have the biggest energy storage targets in the country too,” Mr Andrews said.

“We’ve cut emissions by more than any other state, tripled the amount of renewable energy and created thousands of jobs. We’re not just talking about climate action – we’re getting on with it.”

Environment Victoria welcomed the state government’s new target, with chief executive officer Jono La Nauze saying it was “yet another example of Victoria leading the development of national energy policy”.

“The Andrews Government has already made important investments in energy storage including 10000 batteries in Victorian homes, the 300 MW grid-scale battery storage project in Geelong, and the 350 MW utility scale battery slated for Yallourn.

“Until now however, there has been no overarching plan to co-ordinate public and private investment in storage capacity at either at the state or federal level.”