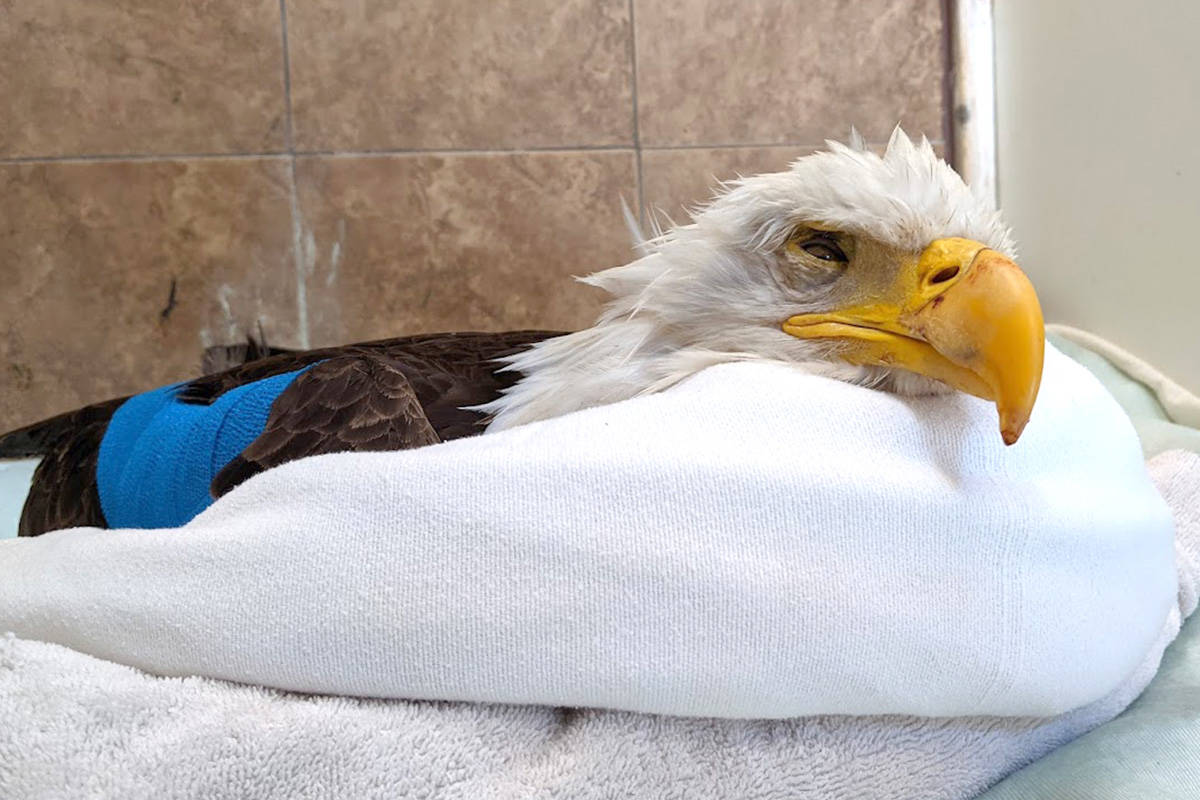 As the curtain starts falling on summer and daylight begins to shift, staff at the regional wildlife center remind Greater Victoria residents to be mindful of animals who make their home in the vast environment surrounding motorways.

Last year saw about 375 animals struck and killed by vehicles throughout Greater Victoria, said Wallice Moore Reid, senior wildlife rehabilitator at the BC SPCA Wild Animal Rehabilitation Center (ARC) in Metchosin. The result of that death toll, she said, was an equal number of orphaned animals encountered and brought to the center throughout 2020.

The rise of animals admitted as the result of vehicle collisions (14 per cent of total admissions in 2020, up from 10 per cent in 2018) is thanks in part to human waste and inattentive driving, Moore Reid said.

“Reducing speed, of course, can help protect you as well as your vehicle” from common collisions with bucks or fawns, she said. Those are most common on motorways and large bends where drivers don’t consider slowing, and during dusk or dawn; peak times for animal movement which fluctuate as the days get shorter for autumn.

Less known but equally hazardous is the habit of throwing trash or food waste out of a car window, Moore Reid said. The waste attracts rodents onto the road, who in turn become the fixation of birds of prey. Raptors as smart as eagles don’t look both ways before swooping on a chipmunk and are too often admitted to Wild ARC when failing to do so, if not killed.

Marine border opening to US vacationers a aid to Victoria ferry…