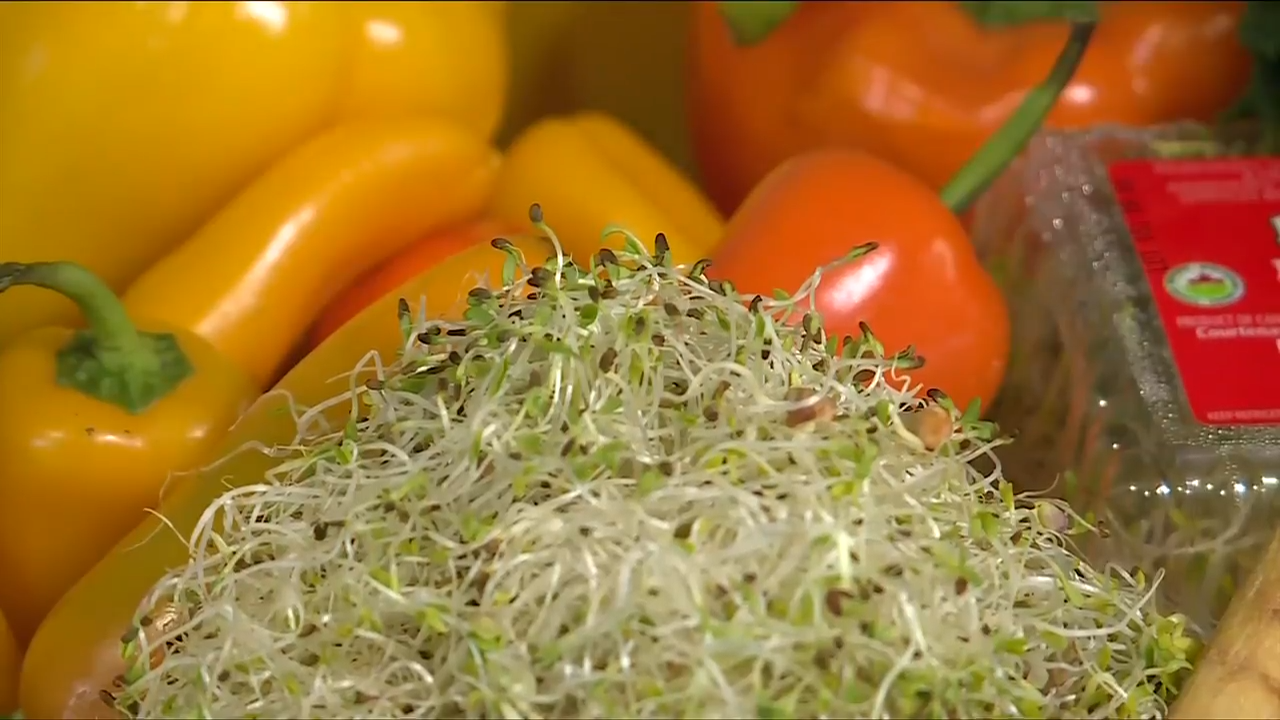 Opened in March of 2017, Victoria’s Food Rescue Distribution Center was created thanks to the tenacity of Rotary Clubs of Greater Victoria, The Victoria Foundation as well as community groups from the Food Share Network, the Mustard Seed Street Church and Thrifty Foods.

“A few short years ago, the Mustard Seed approached Thrifty Foods and had this wonderful idea of ​​starting a food rescue project. Taking this great food from our grocery stores, that would otherwise have gone into the landfill, and recovering it and bringing it to this [food rescue] facility,” said Christian Arbez from Thrifty Foods, explaining how the partnership came about for the grocery store

“The whole goal is to continue to feed the Victoria region, where we have over 50,000 people who are food insecure,” says Sandra Richardson, CEO of the Victoria Foundation.

“Six days a week, five trucks drive around to 19 grocery stores and pick up all this fresh produce — vegetables, fruit and dairy. Then, we have a team of volunteers that clean and prepare it, pack it in apple boxes, and then it’s distributed to 60 agencies in the Greater Victoria Region,” Janiene Boice from the Mustard Seed Street Church said.

Rotary Clubs of Greater Victoria have been involved since inception.

“Over 400 Rotarians in Greater Victoria have put lots of time and energy and support into this program because we recognize how food insecurity impacts our region, and how much we want to eliminate it,” Lorna Curtis from Rotary Clubs of Greater Victoria said.

One of the recipients of the fresh produce is Our Place Society, Victoria’s downtown street shelter.

“It’s really improved what we can offer nutritionally to the folks” Brian Cox, food service manager at Our Place, said. “Fifty per cent of the food we serve here is donated, and what we get from the Food Share Network is a lot of that, so we’re really excited to be part of it. We now offer salads at both meals every day, seven days a week, so it’s a significant donation.”

Every week, 10,000 pounds of fruit, vegetables and dairy products are rescued. But how can there be that much food, now saved, that would otherwise go into landfill?

You can show your support for this incredible initiative with the Island Food Caring Campaign.

“The campaign itself is about collaboration,” Boice said. “It’s all the grocery stores that we rescue food from coming together, to share what’s happening in this building [the Food Rescue Distribution Centre] and the impact that it has on Victoria.”

“Coming together with grocery retailers has been a pretty amazing experience for us here at Country Grocer,” Craig Cavin from Country Grocer said.

“We put aside competition, and have worked together on how to alleviate hunger to the 50,000 people who are food insecure in the capital region.”

Arbez said this is a remarkable collaboration.

“Where else but Vancouver Island would you see five different grocer competitors put competitive differences aside, and come together for such a great cause to support our community? It’s something that we’re all very proud of,” Arbez said.

You can also support the campaign online at islandfoodcaring.ca