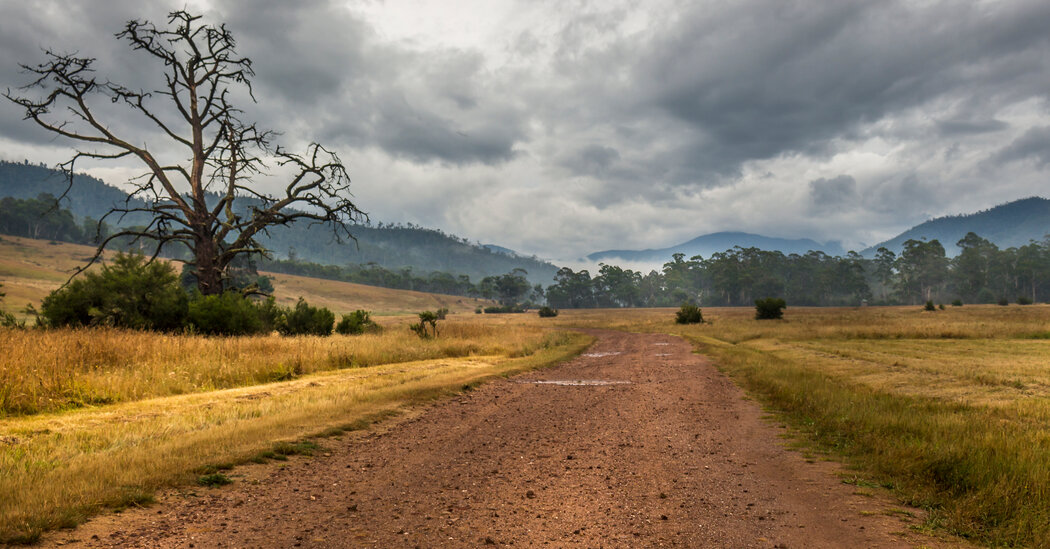 The Australia Letter is a weekly newsletter from our Australian office. Sign up to receive it by email.

I’ve spent most of the last week talking to people about ghost stories and real mysteries in a place where the lines between the two often seem blurry: the Victorian highlands.

Between 2019 and 2020, a number of people disappeared in the remote snow-capped mountains. None of their bodies were ever found. Stories circulated about a local hermit known as the Button Man.

It had all the elements of good Australian mystery, I thought.

It wasn’t long before I realized that the real story was much more complicated.

The problem with blurring fact and fiction is that the stories have an impact on their real-world subjects. This is especially true of the Button Man, a real man who lives in the mountains and has unwittingly been involved in speculation.

There is no evidence that he was involved in the events, and he is said to have been the last person to see one of the disappeared hikers. But his strange habits have become gossip fodder.

Locals familiar with the Button Man do not believe it had anything to do with the cases and have become suspicious of the big city news media, believing it has fueled speculation. Months after police made it clear the button man wasn’t a suspect, locals said, still calling journalists asking to be taken to him.

Rhyll McCormack could see both. As a journalist in the area until recently, she knew all too well the importance of a good story.

“Especially if you’re from the city, it’s a good thread to have someone talk about the reclusive hermit who wears bones for buttons and prey on unsuspecting campers,” she said. “It’s shocking, it’s fascinating, it’s mysterious, it’s a thriller. It has all the trappings of a good story. It’s a shame if you’re the button man. “

When speculation about the Button Man first hit the news last year, she wrote a front page article for the local newspaper entitled “Button Man Trial by Media.”

“Imagine how he would feel if he were innocent. That’s why we wrote the story – what happened to the innocent until proven guilty? ”She said.

Josh Todaro, who writes and directs a short horror film about the Button Man, has received messages from people concerned about the impact of his eponymous film on the man.

For him, it’s all about how the character is framed. When the Melbourne-based 30-year-old first started making the film shortly after hearing the stories for the first time last year, he conceptualized Button Man as “a typical horror movie character,” he said.

But after doing research, he decided to stick with the use of details reported by the media and not imply that the character is malicious. “We took it back a lot, for him it’s more of a mysterious ghost figure that is somehow there, somehow not there,” he said.

He said the core of the horror in the film isn’t just any bad guy, but rather the feeling of being alone in the remote Australian wilderness – until suddenly you realize it’s not you.

“Suppose I am camping with my wife in the most remote part of the bush and an old man shows up at our campsite in the middle of the night,” he said. “What the hell would I do in this situation? I’m scared. “

Writing my own story has raised questions about responsible reporting and real-life sensation. In the end, I thought the Button Man was still part of the story. And so are the concerns people have about how the status of an urban legend affects a man who just wants to be left alone.

But there is so much about the Victorian highlands that is strange and interesting beyond the history of the button man. Be sure to check out my article on all of that in the near future.

Now for this week’s stories:

All around the time