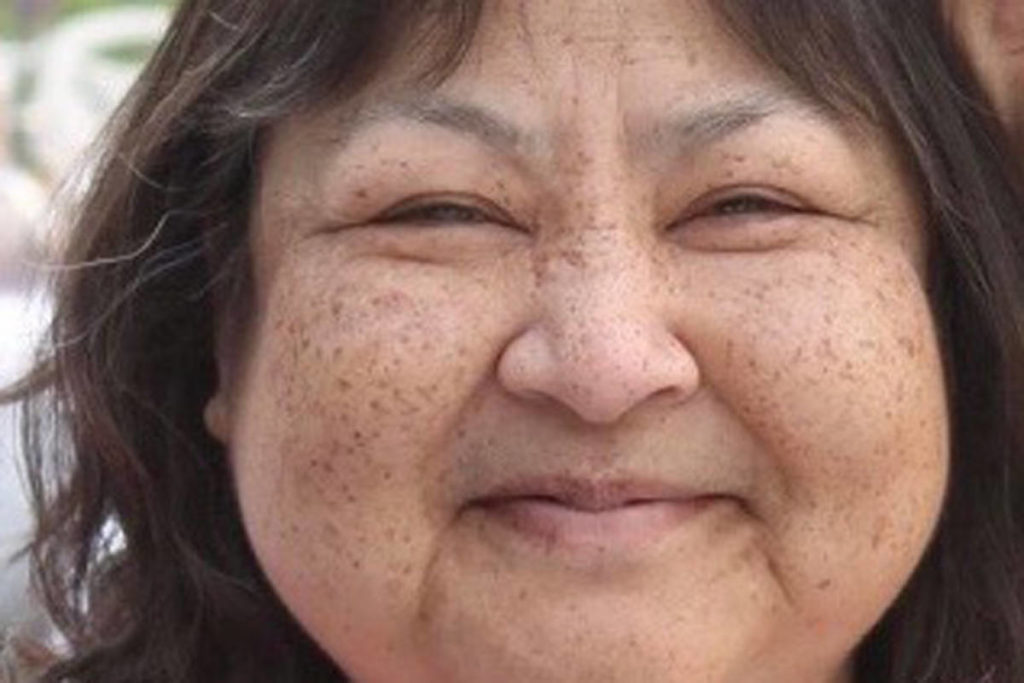 A longtime nurse at Peace Arch Hospital has died as a result of COVID-19. She is the first BC nurse to succumb to the virus.

Diana Law will be remembered as a dedicated, attentive patient care coordinator at Peace Arch Hospital who has spent her life helping people in need.

“Diana was committed to caring for her patients and the wellbeing of her colleagues. She was a very giving person – easy to speak and quick to intervene where help was needed, ”says her obituary.

She leaves behind her children Sydney, 19, Alexander, 16, her mother Minlin, sister Sylvia and brother Michael.

Her husband, Glen Culshaw, was married to her for almost 30 years. Culshaw and Law, both in Queen Elizabeth Secondary High School, met at a party in 1981.

“It got out of hand. The three of us were the only ones who didn’t do anything wrong and she walked over to us and kicked us out, ”said Culshaw.

“Then we met and that was it.”

When asked what kind of person Law was, Culshaw said he had been asked that question all day.

“We were just so used to being together that you don’t think about how to put it into words, what kind of person they are. If you asked someone she worked with, she was one of the most reliable people you could imagine. “

Culshaw said he noticed a change in his wife’s temperament around Christmas time.

“She wasn’t as happy as she normally would be. So I started putting pressure on her to see a doctor. “

Thinking it was a reaction to the medication she had been taking for a kidney transplant eight years ago, which had happened before, they booked an appointment at the kidney clinic for New Years Eve.

At the hospital, the staff checked her blood pressure and tried to read her blood oxygen level with a finger scanner, but could not find a reading.

“Then they took their blood pressure, it was so low. I forgot the number, but it was low. They basically said, ‘Wow, you’re lucky you brought them with you.’ “

Law was immediately transferred to the emergency room, but Culshaw was banned from entering the hospital due to COVID-19 concerns.

“They called me a few hours later and said she wasn’t going home. She stays. And you have to get tested because it tested positive. “

A few days later, Law was put on a ventilator. Doctors also put her on an ECMO machine, which filters blood into an artificial lung, adds oxygen, and removes carbon dioxide. Law also received blood thinners and steroids.

Eventually she began to have abdominal bleeding that had to be repaired in the operating room.

Then, said Curslaw, she got blood clots on her hands and feet.

“Basically, when she died, if she had survived, they would have cut off one of her hands and one of her feet and toes and fingers from the others. Her kidneys were failing, she had constant dialysis, and her lungs were so scarred that they didn’t know if she would ever get out of a ventilator, ”said Curslaw.

Shortly after her death, Law’s family colleagues offered condolences and shared memories of the nurse who worked at PAH for more than 25 years.

“I worked with Diana. She was one of those people you just wanted to hug tightly (although she hated that). Always smiling, always looking for everyone. One of the really good people in this world, ”wrote Aliya K on Twitter.

“Diana was a very popular PCC at PAH. She was the steady hand that steered the ship in every crisis. She was a quiet strength and everyone loved and respected her, ”Sheila Rhodes wrote.

The BC Nurses’ Union issued a statement expressing its great sadness over Law’s death.

“On behalf of the entire elected council, know that this tragedy has deeply affected the leadership of this union. We have taken the unusual step of darkening our website, showing our respect and conveying our collective grief, ”the statement reads.

“The loss is a grim reminder of the sacrifices each of you makes during the COVID-19 pandemic. In this time of need, grief and reflection, our union will not cease in our efforts to support the BC nurses. “

In her press conference on Monday, the provincial health officer, Dr. Bonnie Henry that Law was the first BC nurse to die of COVID-19.

“It’s a tragedy. It’s something that affects all of us in the health system when one of us dies, ”said Henry.

Instead of a memorial service, the family is asking people to consider registering as an organ donor, donate to the BC Kidney Foundation, Diabetes Canada, the UBC / VGH Hospital Foundation, or the local food bank.