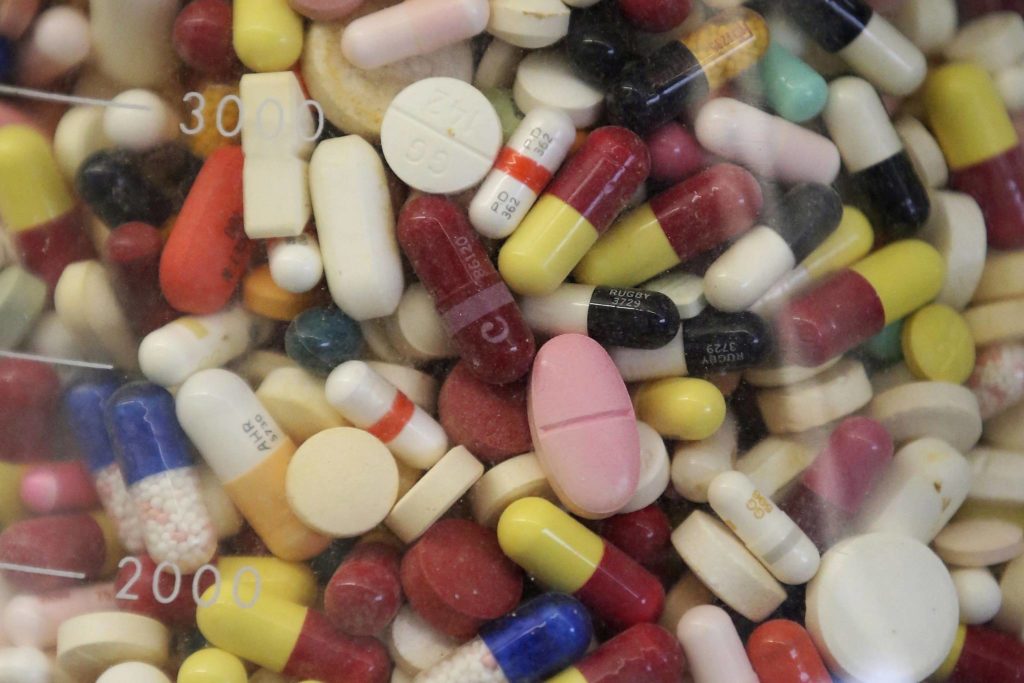 Contaminants in some generic drugs used to treat heart disease, diabetes, and other common conditions can damage DNA, impair basic cellular function, and increase the risk of cancer, suggests a study from the University of British Columbia.

Corey Nislow, a professor in the Faculty of Pharmaceutical Sciences, said his lab’s findings on nitrosamines, impurities believed to be likely to be carcinogenic, suggest that overseas facilities producing cheaper generic drugs in large quantities require tight regulation and enforcement, to ensure that they comply with regulations with standards.

Health Canada was among the regulators in several countries that announced recalls of drugs containing the active ingredient valsartan, which contained a nitrosamine contaminant, in 2018, before at least six other related toxins were later discovered in several other drugs from various manufacturers.

Valsartan, which is sold under several trade names, is used to treat heart failure and high blood pressure.

While Health Canada said that taking medications with low levels of nitrosamine contaminants did not pose an immediate health risk, Nislow said an estimated 50 million prescriptions were issued for so-called sartans in Canada alone, as nitrosamines were found in many types of generic drugs in 2012.

It is unknown if patients who took the drug for six years prior to the recalls could have long-term effects, he said.

To better understand the effects of nitrosamines, researchers in Nislow’s laboratory examined them in yeast, which shares about half of its genes with humans, making them a good substitute for human cells in experiments that later lead to human studies could.

The researchers started with 4,800 strains of yeast and added high doses of nitrosamines to the entire batch. Then they deleted each gene individually to find out how the toxin would affect its growth.

The strains that lacked genes that repair DNA and the machinery that makes cellular proteins grew five to 50 times slower, Nislow said.

A study of the results was published in Scientific Reports this week.

“The only message to take home is that people have long been taking drugs containing this pollutant and we don’t know the long-term consequences,” he said. “Now that we can track these genes and find out exactly why they are needed, we could have clues as to how we can help people who have been taking these pollutants for six years without knowing it.”

Damage to DNA can cause mutations that can be inherited and, if not repaired by the body, can lead to cancer, Nislow said.

Health Canada said it is working with six other international regulators, including the U.S. Food and Drug Administration, the European Medicines Agency, and Japan’s Department of Health, to better understand the global nitrosamines problem.

The agency said it sent a letter to drug manufacturers last December to conduct detailed assessments of their manufacturing processes for the possible presence of nitrosamines.

Patients should speak to their doctor before stopping any prescribed medication and that not treating a condition may pose a greater risk than potential exposure to a nitrosamine contaminant.

Most inspections of facilities that manufacture so-called active ingredients are based on a self-reporting system that may put consumers at risk, Nislow said.

Health Canada, the US Food and Drug Administration, and the European Medicines Agency are among the regulators that test drugs that are shipped from overseas.

However, he said that was not good enough.

“In order to bring about permanent change, they should be tested at the place of manufacture, i.e. overseas.”

Many of the drugs are made in China and India, where the cost is lower, Nislow said.

“But I wonder if this is an elaborate whack-a-mole game where we’re chasing the final quality control bug.

“If we want our drug prices to be low and we are ready to source our materials from overseas and we want them to be safe, we have to go back to 20 years ago when the enforcement mechanisms were more consistent.”

RELATED: Half of Cosmetics Sold in Canada and the US Contain Toxic Chemicals: Study