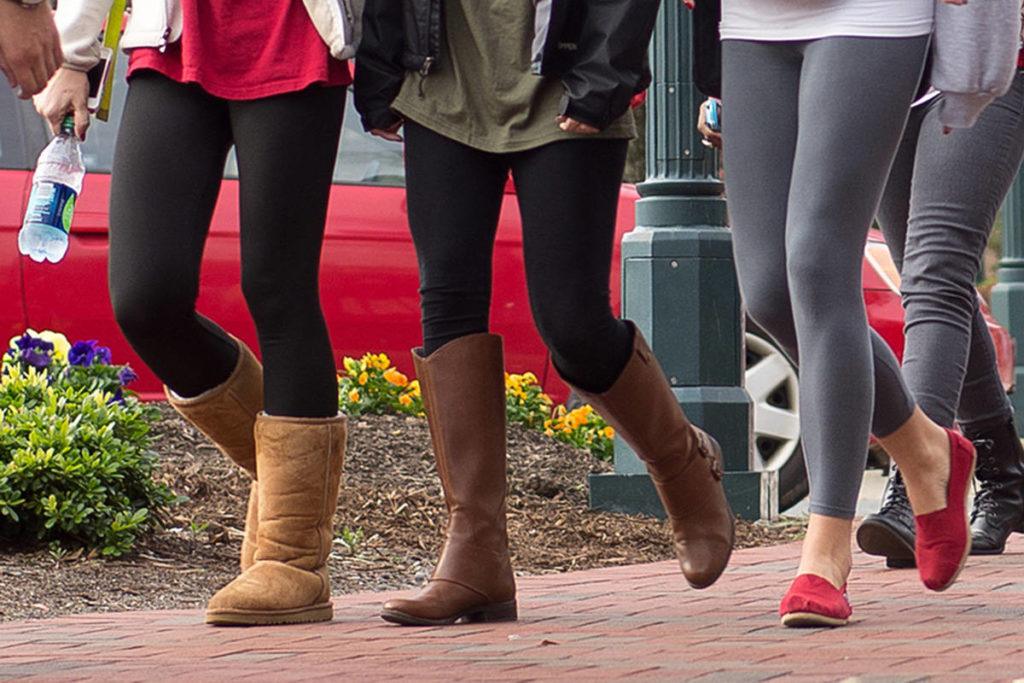 On Monday, the SD61 trustees approved a policy “Providing Students with a Safe, Responsive and Inclusive Learning Environment,” which will be part of the district’s code of conduct.

Officially, the new policy supports “dress code consistently and in a way that does not reinforce or reinforce the marginalization or oppression of a group based on race, gender, gender identity, gender expression, sexual orientation, ethnicity, religion, cultural orientation or household”. Income or body type and size. “

Earlier, Watters said students – mostly female – were removed from the classroom, asked to put on extra clothing, or selected based on educators’ opinions about their appropriate clothing.

The new directive aims to avoid such judgments and requires teachers, school principals and parents to advise and consult each other annually.

“With our new policy, we are taking the first step towards a future where no body is a distraction and all children are welcome to express themselves without fear of shame,” wrote Watters.