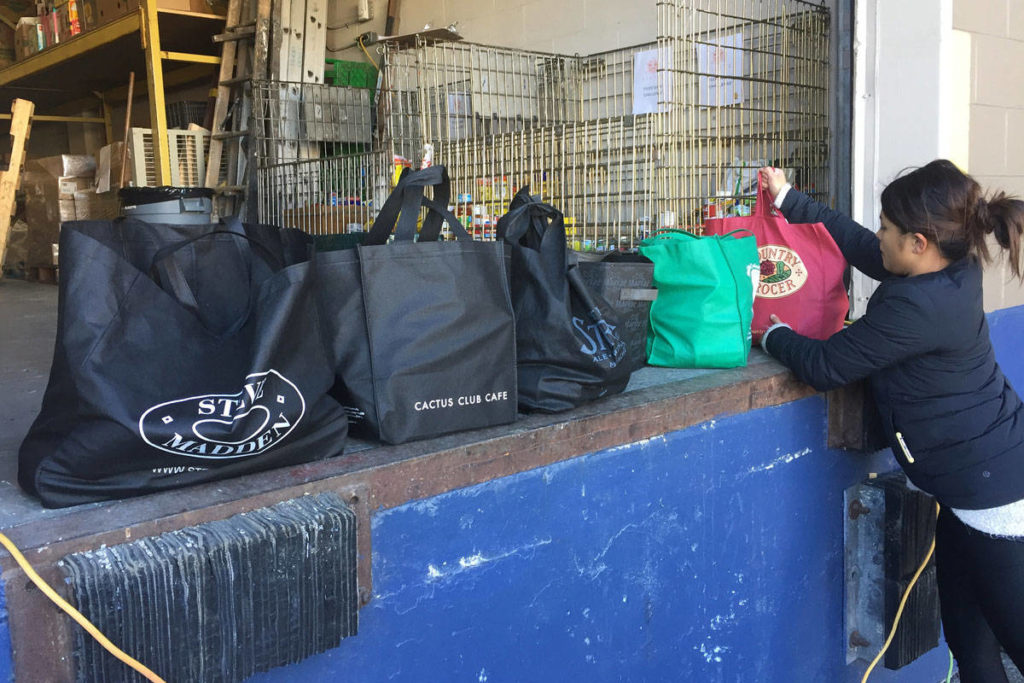 The 2020 VIATEC Foundation Food Bank Challenge raised $ 72,526 in cash for the Mustard Seed Food Bank, surpassing the previous year’s total of $ 70,000. The trip also collected 36.6 pounds of groceries. According to VIATEC, this year’s donation will help to feed 1,700 families of four (or 6,800 people) for a month via the food bank.

Dan Gunn, CEO of VIATEC, said 2020 will be an “especially tough year” for many in the Greater Victoria area. “(It) is a privilege to see and support our members doing everything in their power to give back and support those who need it most,” he said.

“We have heard personal stories from members who once needed the support of local food banks, and seeing how they get creative and bring their colleagues together to make a difference overwhelms us with admiration and pride.”

Gunn said the fact that this year’s challenge surpassed last year’s donations “in such uncertain times is due to their love for this community and generosity.”

VIATEC announced in a press release that this year’s challenge has focused on raising cash through the FundRazr online platform in Vancouver before collecting physical food donations to ensure the safety of attendees and donors during the COVID-19 pandemic.

VIATEC said Mustard Seed’s partnerships with local grocery suppliers allow the organization to buy more groceries per dollar than donating individuals can buy for the same amount by donating themselves.

This year’s grand total brings the amount raised by the VIATEC Foundation Food Bank Challenge since its inception in 2002 to nearly $ 2.4 million.

VIATEC (Victoria Innovation, Advanced Technology and Entrepreneurship Council) describes itself as “a single point of contact that connects people, knowledge and resources in order to grow and promote the technology sector in Greater Victoria”.