BOOK ‘QUEEN VICTORIA: HER LIFE & LEGACY’ TO BE RELEASED IN FEBRUARY – Iceland Echo 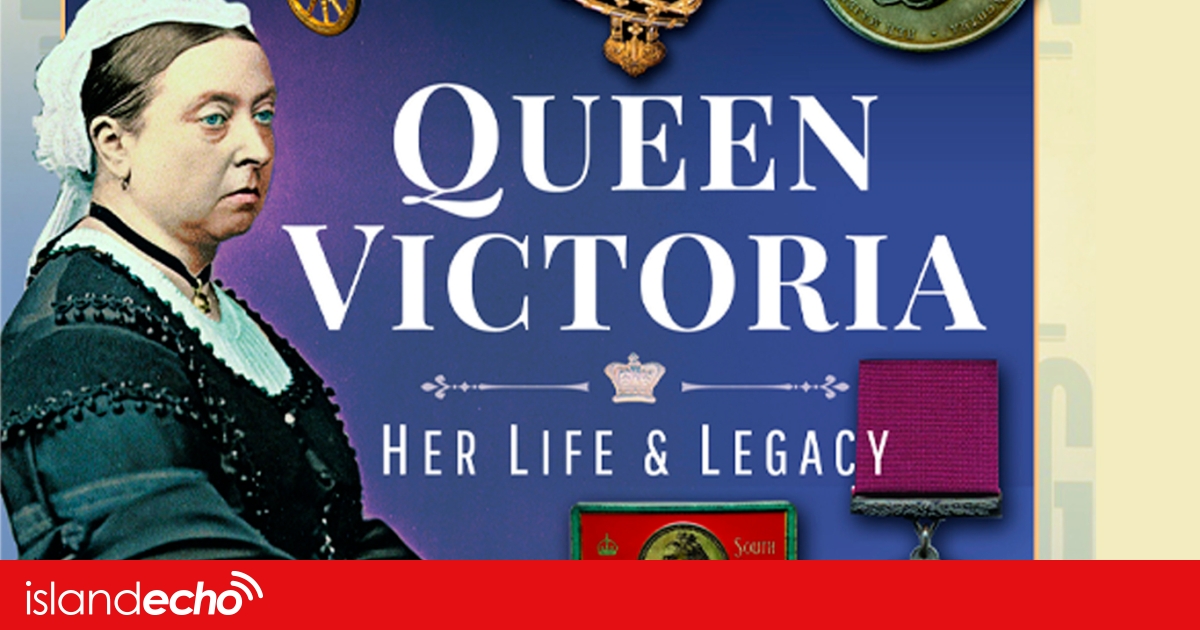 The book is an illustrated biography that tells the story of Queen Victoria’s life and legacy through locations and objects, including a chapter on the day the Royal Steam Yacht Alberta collided with the yacht Mistletoe.

On August 18, 1875, Victoria, accompanied by Princess Beatrice and Prince Leopold, began her journey to Balmoral when they boarded the Alberta in Osborne at around 6:00 p.m. and steamed towards Clarence Victualling Yard in Gosport, escorted by the Royal Yacht Victoria and Albert .

The Queen’s nephew, Ernst Leopold, Prince of Leiningen, commanded Alberta. The routine 40-minute crossing was interrupted when the Alberta collided with the Mistletoe owned by Manchester banker Edward Heywood. Some of the yachts in the Solent sailed near the Alberta in the hope that those on board might catch a glimpse of the Queen. A seaman named Brown was about to fly the flag on the Mistletoe to greet the Queen when the Alberta struck the mistletoe to starboard beside the mainmast near Stokes Bay, steaming at 14 knots. Several Alberta crew members, as well as Victoria and Albert, jumped into the Solent to rescue the occupants of the Mistletoe, who were tossed overboard in the collision.

The Alberta had cut the mistletoe in half and it sank in three minutes. A total of three people were killed, including the captain Thomas Stokes and Annie Peel (Heywood’s sister-in-law). The mistletoe’s owner, Mr. Heywood, has been recovered from the sea. Although shaken and traumatized by the experience, Victoria and her entourage continued their journey to Balmoral.

The incident caused consternation among the sailing community in the Solent, who believed the Prince of Leiningen was responsible for this catastrophic accident, but the Admiralty refused to bring the prince to court martial. Instead, his navigational officer was found responsible, which sparked a public outcry. It was further ignited when General Sir Henry Ponsonby, the Queen’s private secretary, sent a letter on behalf of the Queen to the Marquis of Exeter, President of the Cowes Yacht Club, instructing all of its members not to join the royal yacht too close to approach when the sovereign was on board. The sailors interpreted this letter as the Queen trying to exonerate her officers and demonstrate that the officers who commanded the royal yachts were disregarding the rules of navigation of the road. Two coroners were questioned about the collision. The first jury could not draw a conclusion while the second jury sentenced the accidental death and sentenced the officers on board

Alberta for steaming too fast and not looking properly. However, the officers aboard Alberta received no penalty.

Alberta played a prominent role in Victoria’s funeral when her body was transferred from Osborne House to the mainland. Her coffin was brought aboard the yacht under a canopy on the quarterdeck on February 1, 1901. The Alberta led a procession through the Solent where the Royal Naval Fleet was at anchor and it received a gun salute as it passed each ship. The coffin stayed on board the Alberta in Gosport overnight before being transferred to London for the funeral the next day. Edward VII continued to use Alberta until it was abandoned in 1913. The deckhouse was kept and moved to Osborne House for display in the 1970s. You can pre-order the book now at pen-and-sword.co.uk/Queen-Victoria-Hardback/p/20533

Don’t miss another story! Get that The latest news from Iceland will be delivered straight to your inbox. Sign up here for our daily newsletter.

16 actions in and round Victoria this weekend 8-9. January

Dunsmuirs’ luxurious automotive caught FDR throughout the Victoria go to