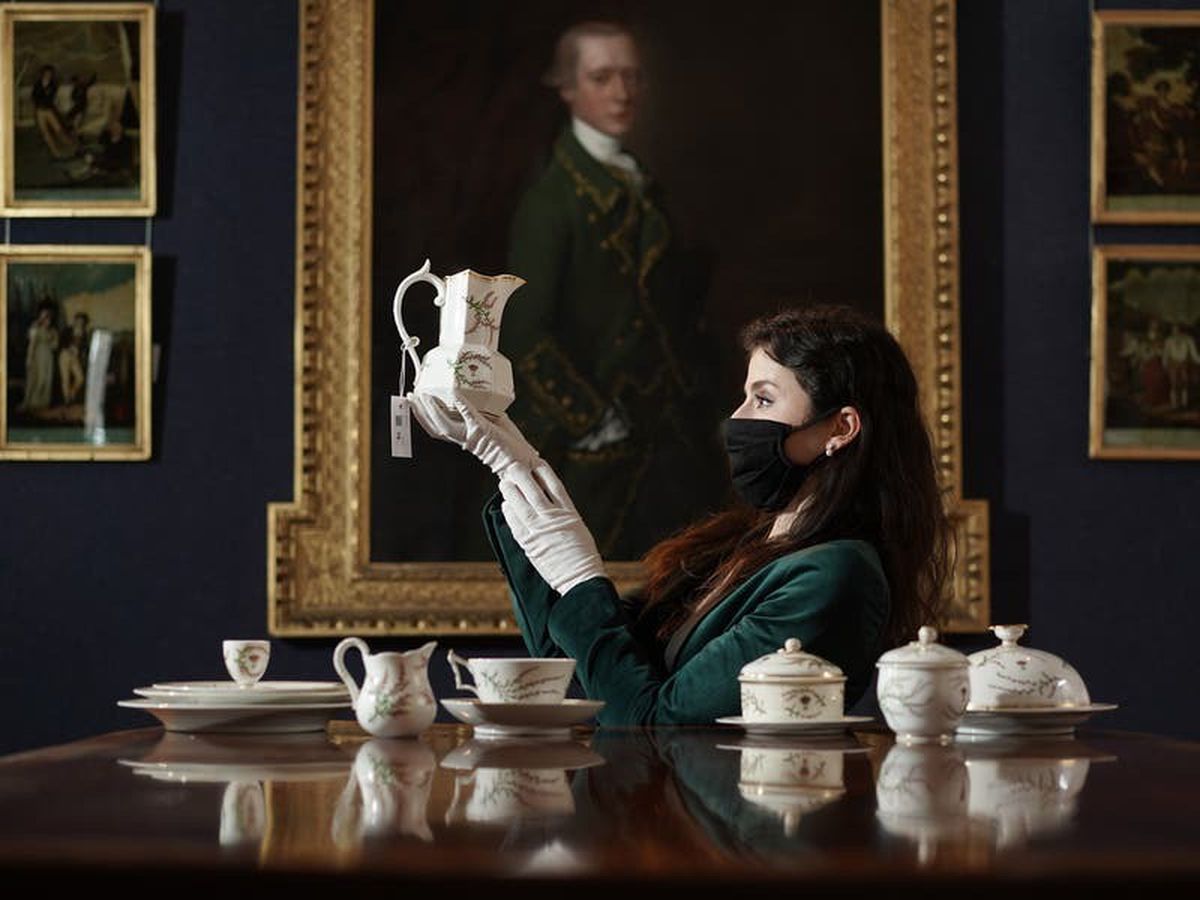 A china breakfast set ordered by a marquis to honor Queen Victoria on her first visit to Scotland is due for auction next week. 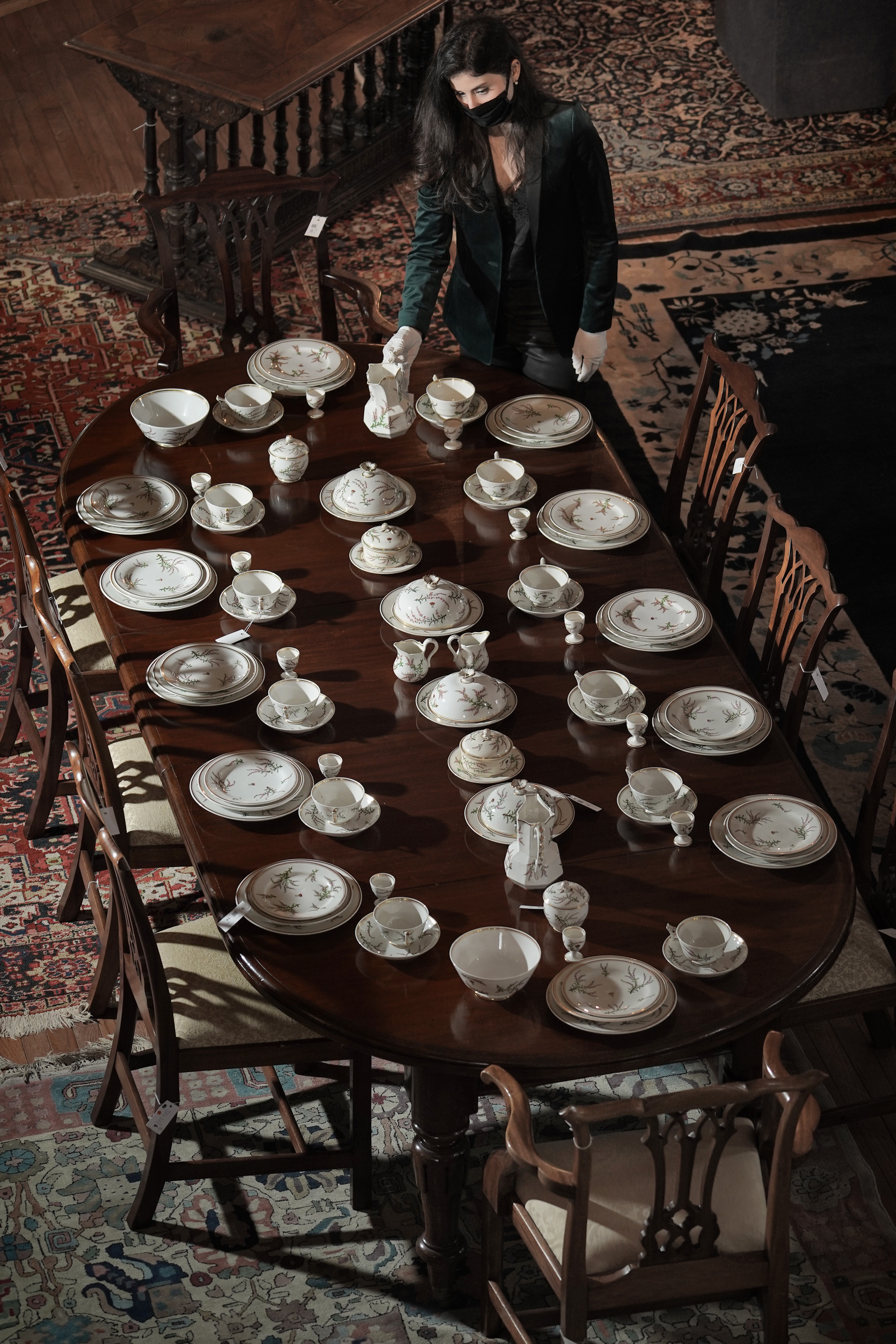 They will be auctioned in an online Lyon & Turnbull auction in Edinburgh on Tuesday 18 May.

“They entertained the great and good of Scotland, and no expense was spared to have the ultimate honor of receiving Queen Victoria and Prince Albert.

The Campbell Earls of Breadalbane and Holland can trace their origins to the early 13th century.

Other auction items include a rare early English apostle spoon from the reign of monarch Edward IV from the War of the Roses and a manuscript from the 16th Middle Scots.

New resort in downtown Victoria will get recommendation OK

200 years of Victoria at Kensington Palace