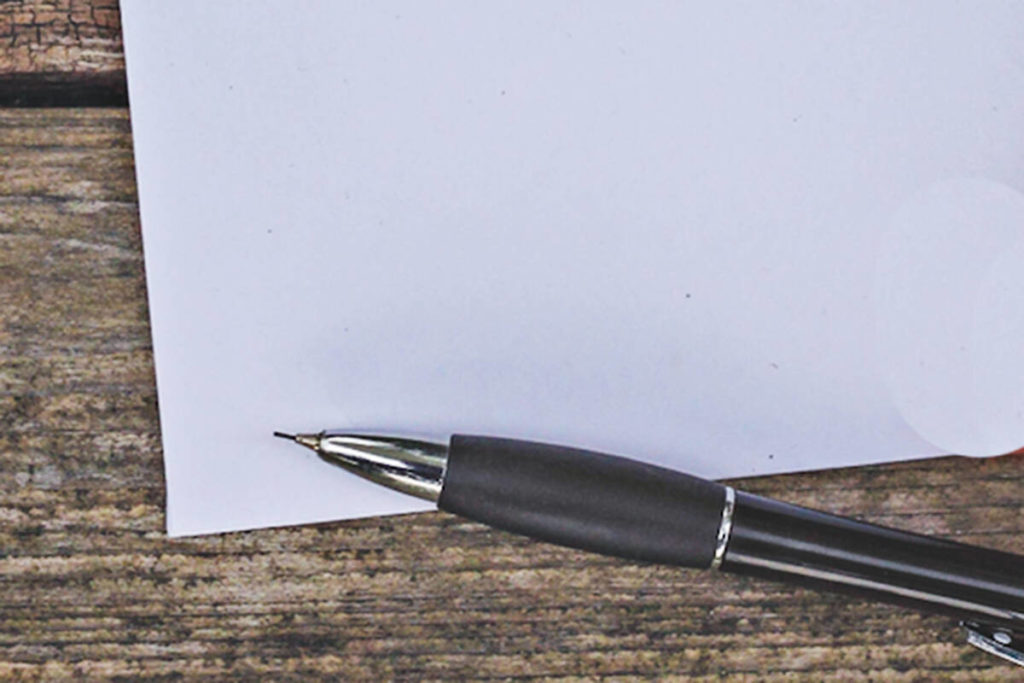 I am writing in regard to Stew Young’s response to your recent question to Langford candidates, “What can council do to improve the lives of residents?”

Mayor Young stated that “I have single-handedly brought significant attention to the Broadway shows we bring to the city, including Chicago, Stomp, Mamma Mia, etc.”

While I cannot be sure that he was the only person involved in bringing attention to these fabulous shows in the area, he neglected to mention they were all brought to the City of Victoria. Langford does not have any place to host any events such as those Broadway shows he mentioned.

I just wanted it clarified so that those people who moved here more recently will not be misled into thinking those wonderful shows were ever in Langford. It will be years before Langford residents can have the pleasure of anything like that here. A previous announcement of a performing arts center was scrapped after the Maritime Museum pulled out of the space where it was to be built. Time will tell if the new space, which seems linked to the new Royal Roads University, will come to fruition.