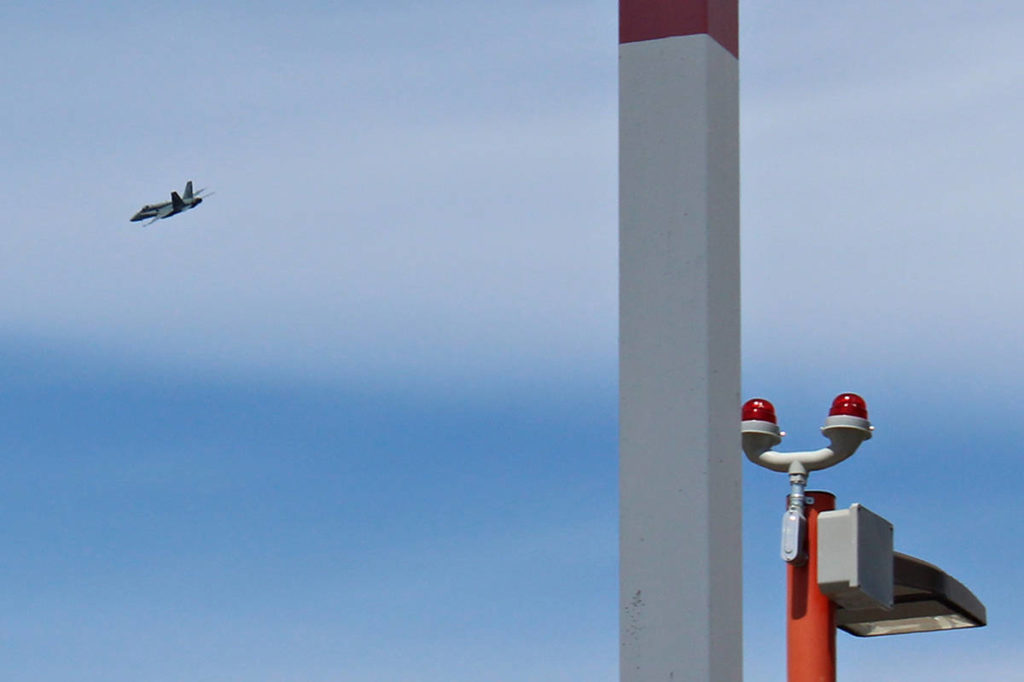 CF-18 flies over island hospitals as part of Operation Inspiration

Snowbirds are scheduled to be flown over on Monday, July 19th

A fighter jet flew over hospitals on Vancouver Island this afternoon to greet some of the people who have been on the front lines fighting the pandemic.

Operation Inspiration arrived on Sunday, July 18, on a CF-18 demo jet that flew over the Nanaimo Regional General Hospital and circled over other areas of Vancouver Island before heading over the Royal Jubilee and Victoria General Hospitals flew.

Operation Inspiration will also include a flyover of the CF Snowbirds on Monday 19th July.

“Our air demonstration teams are an important face to our Air Force, and their role in liaising with Canadians was evident last year with the success of Operation Inspiration. This year we cannot think of a better way to continue this dynamic than officially recognizing Operation Inspiration as an ongoing mission carried on by these two teams, ”said Maj. Eric Kenny, commander of the 1st Canadian Air Division, in a press release.

RELATED: Snowbirds Returning to the Island for Op Inspiration