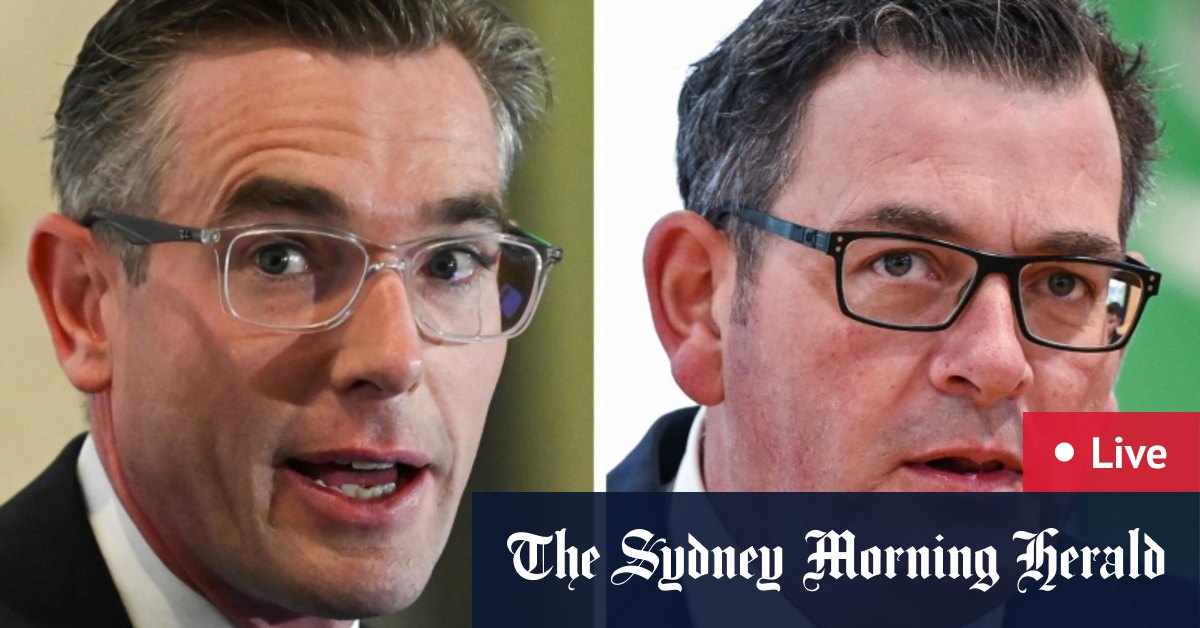 The Queensland government will spend $20 million to encourage businesses to employ more women and people with disabilities as part of its plan to fill vacant jobs.

Another $14 million will be invested to help migrants, refugees and international students find employment, as part of the state government’s 10-year workforce strategy released on Tuesday.

The number of jobs in Queensland will grow by about 280,000 between 2020 and 2025 according to government figures, but the number of people reaching retirement age will rise by almost a third.

Premier Annastacia Palaszczuk wants to plug the gaps with groups who are under-represented in the state’s workforce, and people living in the regions.

She will share her strategy at Prime Minister Anthony Albanese’s national jobs and skills summit in Canberra later this week.

“Our economy now has more jobs than workers to fill them,” Ms Palaszczuk told parliament on Tuesday.

“We estimate that over the next three years, Queensland will need an additional 280,000 workers to keep up with the growth in our economy.

“That is the equivalent of the populations of Cairns and Mackay combined.”