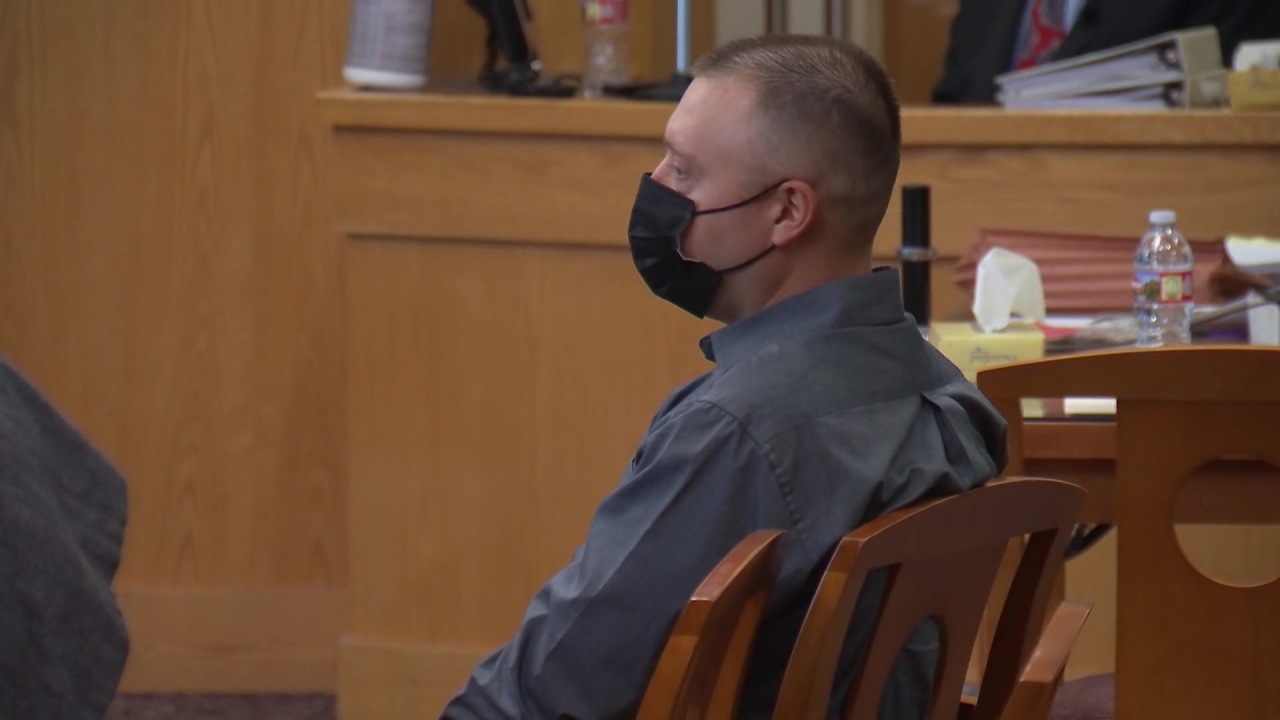 Testimony to resume with COVID-positive Gonzales inside glass box

ALBUQUERQUE, NM (KRQE) – Despite a COVID-positive test, Fabian Gonzales is expected to return to the courtroom Thursday morning to continue trial in the 2016 killing of Victoria Martens. Gonzales confirmed his diagnosis Wednesday, delaying proceedings while the court figured out a solution.

Unwilling to waive his rights to be physically present for trial, Judge Cindy Leos received approval from the New Mexico Supreme Court to carry on with the high-profile trial under unique, unprecedented conditions. Gonzales will be forced to stay isolated in a phone booth-like box alongside with an air purifier while wearing two KN-95 masks.

KRQE News 13 will live stream proceedings from day twelve of trial on this page. Coverage will begin around 9 am MDT.

Viewer discretion is advised through the entirety of the trial. Witnesses have already given extensive, detailed descriptions of graphic, violent content surrounding Victoria’s death.

Gonzales is facing one count of reckless child abuse resulting in a death, seven counts of tampering with evidence and one count of conspiracy to tampering with evidence. Prosecutors argue that Gonzales put 10-year old Victoria in a dangerous situation that eventually lead to her death. Gonzales is also accused of helping his cousin, Jessica Kelley, dismember Victoria and clean the crime scene in an attempt to conceal the 10-year old girl’s death.

The trial is more than two-thirds of the way complete, according to Judge Cindy Leos. Prosecutors are expected to rest their case against Gonzales within the first hour of testimony Thursday. Meanwhile, the defense is expected to call as many as eight witnesses, including Victoria’s mom and Fabian’s former girlfriend, Michelle Martens.

Prosecutors believe an unknown man strangled Victoria to death. Meanwhile, the defense argues that Fabian had nothing to do with Victoria’s death or the crime scene clean-up. It’s accusing Jessica Kelley of being the sole person responsible for killing and dismembering Victoria.