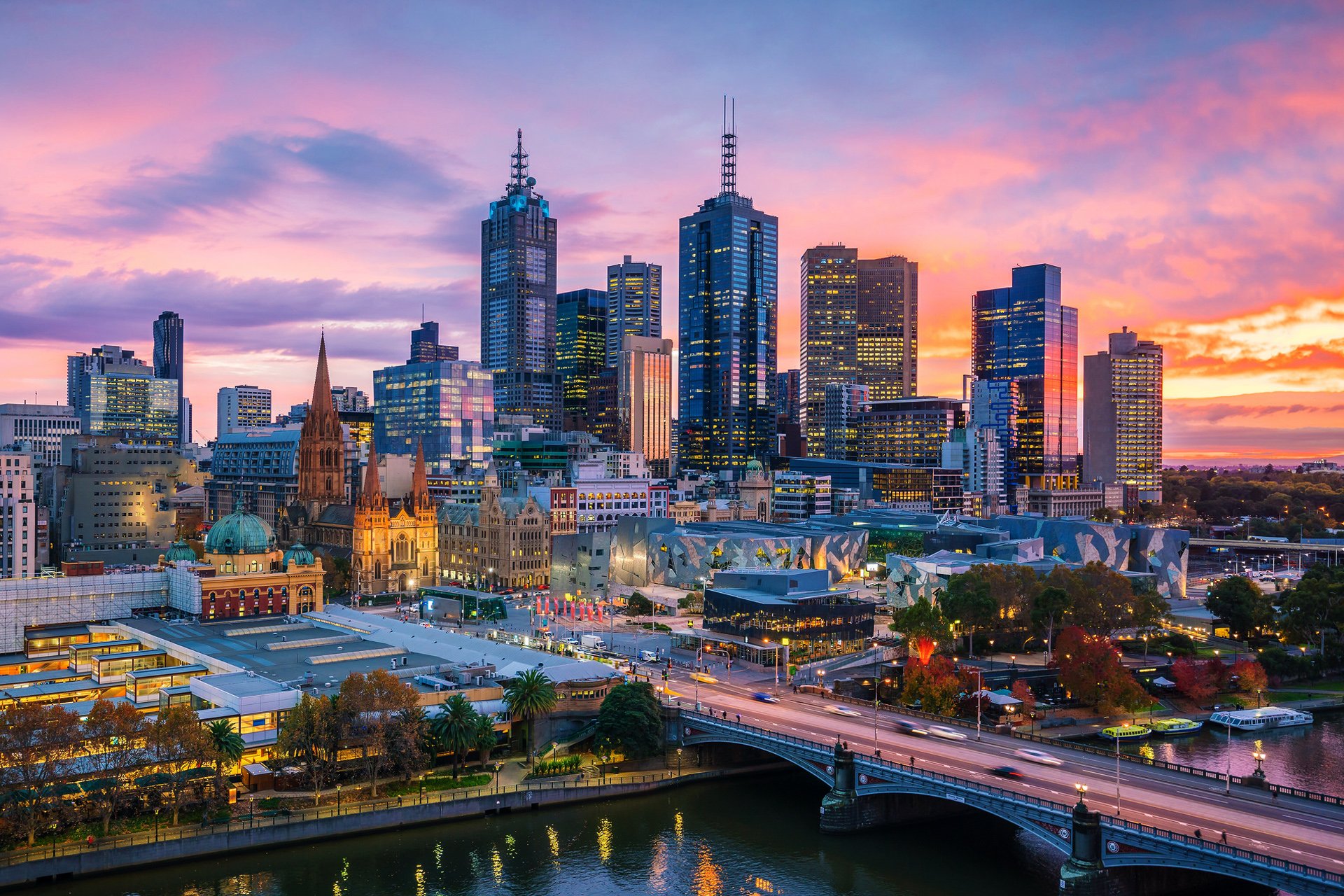 Tasmania announced last week that by 2024, it will enforce a daily spending limit on slots of AU$100 (US$66.99). Victoria is taking a more relaxed approach to its limit, but will implement it much sooner.

By the end of next year, Crown Melbourne’s casino will have to prevent its gamblers from spending more than AU$1,000 (US$669.90) in any 24-hour period. It will also have to add a mechanism to allow its customers to monitor the time they spend gambling.

Oz Gambling Under the Knife

Victoria’s Parliament approved the new rules through legislation today. It didn’t take long for lawmakers to give the go-ahead, as they had their first look at the bill only a month ago.

The new Casino Legislation Amendment (Royal Commission Implementation and Other Matters) Bill 2022, a copy of which is on the government’s website, also indicates that cashless gaming is likely coming. The different sections of the amendment discuss the use of player cards and other forms of non-cash gaming, which allow authorities to better track customer spending.

Victoria is introducing the massive update in response to Crown Resorts’ failings in the state. The bill provides a number of changes to Victoria’s Casino Control Act 1991 in order to address recent failings by the casino operator.

An inquiry determined that Crown was guilty of involvement in money laundering, deceit, and possible tax evasion. There are other investigations going on that might eventually cause Crown more financial harm.

The legislation includes language for enforcement as well. By December 2025, all of the amendments the updated laws cover will need to be in place. This, the government says, is to allow Crown enough time to introduce technology that is still unavailable.

The updates reportedly pertain only to Crown and don’t target all gaming venues in the state. There are reportedly just under 700 slots in Victoria outside of those at the casino, according to the government.

Victoria’s government has made it clear that the Crown must comply with the new regulations. If it doesn’t adequately prove to regulators that it is operating cleanly by the end of next year, the government will take away its gaming license.

Tasmania and Victoria are only setting the stage for additional reforms elsewhere in Australia. Star Entertainment is still waiting to see what New South Wales (NSW) will do after it was found guilty of running similar schemes to those at Crown.

The cavalier attitudes of both casino operators have already resulted in the creation of dedicated gaming regulators in NSW and Victoria. These are actively working to put their affairs in order. But Crown and Star are on notice. One false move could prove fatal.

Star is facing a potentially dire situation in NSW. While a permanent license suspension isn’t likely, the NSW Independent Casino Commission can suspend it for up to three months and appoint a new manager.

In addition, the government could penalize Star’s NSW earnings for years. The government is reluctant to shut the company down because of its workforce of around 8,000 employees. But it is ready to take action to prevent Star from reaching back into its old bag of tricks.