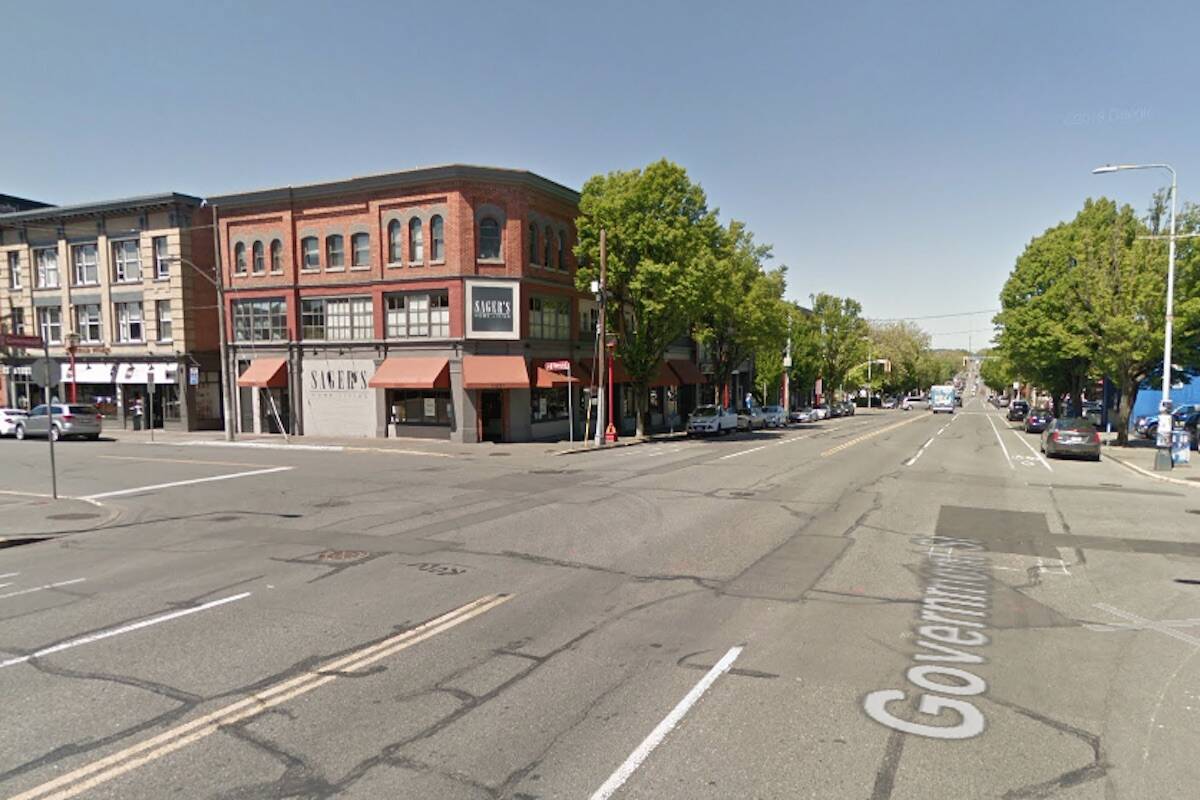 Concrete work will be going on at the intersection of Government and Herald streets from Aug. 9 to 12. (Google Streetview)

Drivers should avoid intersection of Government and Herald streets

The City of Victoria is advising drivers about concrete work at a downtown intersection starting on Tuesday.

The intersection of the Government and Herald streets will be closed except for local traffic until Friday (Aug. 12) to allow the concrete to set.

The city said drivers should expect delays and use alternate routes.

READ: Victoria mandates zero carbon new buildings by 2025, ahead of BC timeline