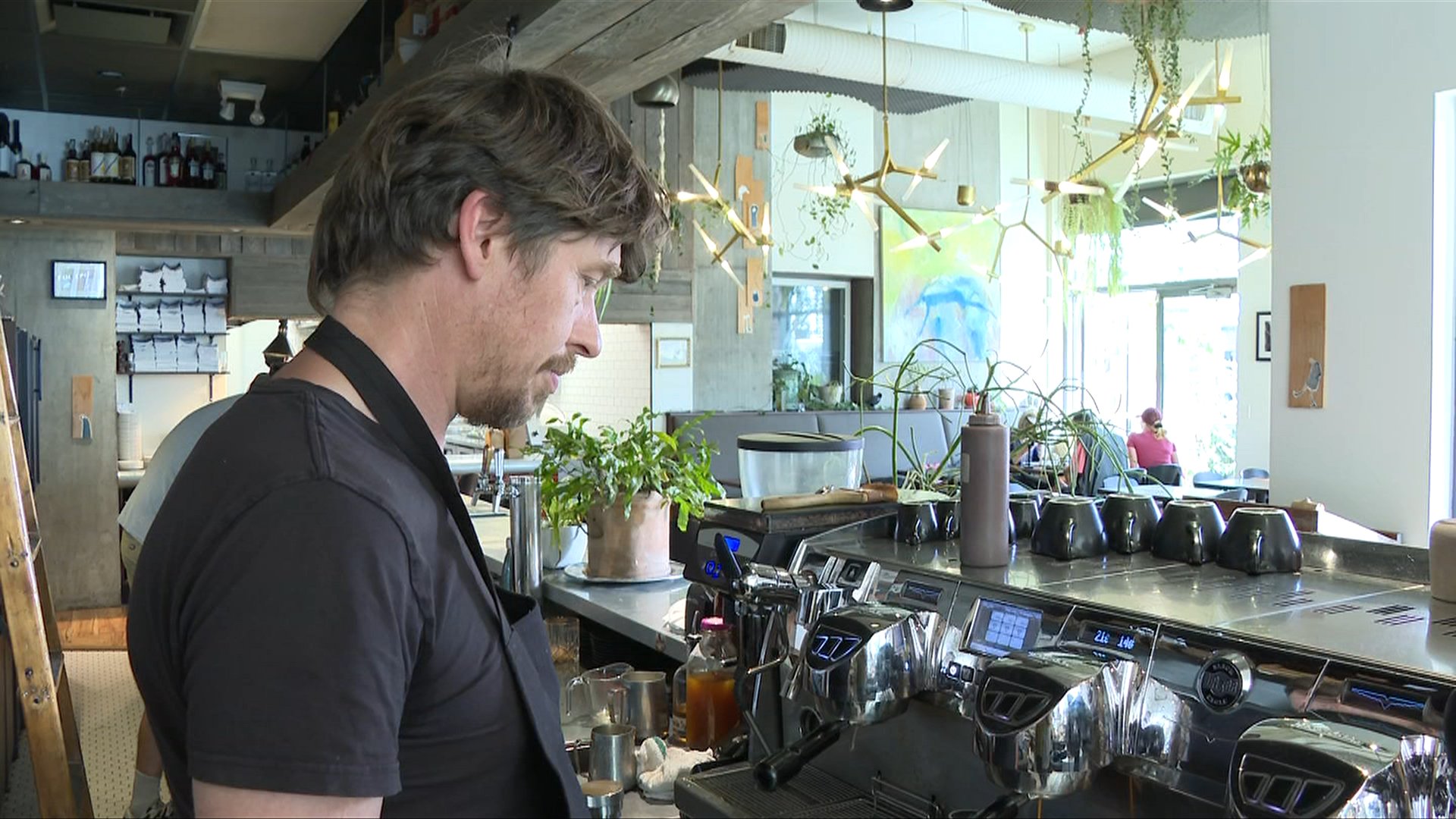 Local restaurants and businesses are raising concerns about Tutti, a Victoria-based food delivery service, alleging the company is not paying restaurants or drivers that have signed up for its services.

Tutti launched in Victoria in 2017 and markets itself as a local alternative to larger services like SkipTheDishes or DoorDash.

“Through grassroots marketing and genuine support from all of our stakeholders, we successfully created a model that provides Tutti users with an unparalleled service while charging our business partners the lowest rates in the industry,” Tutti’s about us page says on its website.

But what started out as local businesses hoping to support a small local company has turned into a nightmare, restaurant owners say.

“When you always root for the underdog, every so often you end up getting bit. Their technology sucked, there were glitches in the system, the customer experience was annoying, but we stuck with them anyway,” Cold Comfort Ice Cream said in a Facebook post. “My business is still owed over $4,000 for ice cream we produced and they delivered and collected for.”

Autumn Maxwell, the owner of Cold Comfort, tells CHEK News she first noticed something unusual was happening when she was sent a check from Tutti.

“I noticed something was off about a month-and-a-half ago, when I received a check in the mail from Tutti, they normally would just do direct deposit for payments,” Maxwell said. “I asked them what was the check for and they said ‘don’t worry about it. We’re just switching over to a different bank and we’re in transition, so we haven’t set up the direct deposit stuff yet.’”

Then about two weeks ago, Maxwell said a check bounced.

“So I asked them what happened there and where’s the money and they didn’t reply and didn’t reply,” Maxwell said. “And finally, we got sort of a group message that said, ‘your either check or direct deposit is on the way’ and that was the last we heard from them and that was about two weeks ago, and now they’re just not responding.”

Maxwell says she has heard from drivers who say they also haven’t been recently paid from Tutti, and many other restaurants are raising concerns in a closed Facebook group.

One company that has taken the next step is J&J Wonton Noodle House, which filed a notice of civil claim in the BC Supreme Court on June 16. 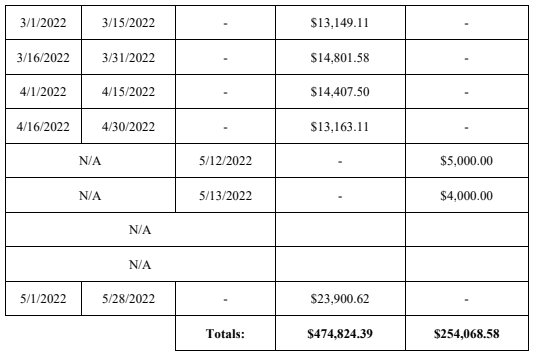 Tutti has not responded to the notice of claim, which the court sets a deadline of 21 days to respond to a civil claim. CHEK News has reached out to Tutti for comment, but has not received a response.

Jeremy Burgess, the lawyer for J&J Wonton Noodle House, says the amount of money owed to the restaurant has put the business at risk.

“Anytime a small business is owed six figures or more, it’s gonna put them at risk of insolvency,” Burgess said in an interview with CHEK. “This isn’t just the debt itself, as the damages that are being suffered by J&J, this is the labor that’s represented by all those food delivery services that gave rise to the debt, it’s the waste and spoilage, it’s the food costs. ”

He says the restaurant has issued a garnishing order, where the courts determined the restaurant is owed $197,120.19, and the bank has been issued a notice the funds have to be paid into court.

“We may be in a different place than other parties that are owed the money because of our success in negotiating a guarantee of at least part of the debt,” Burgess said, noting he understands other restaurants are alleging to be having similar issues.

With a garnishing order, according to Burgess, the funds have been paid into court and will remain with the court until a court order is made either to get the funds paid out, or a determination that a lesser amount is owed to J&J.

Victoria’s J&J Wonton is suing the parent company of Tutti “KAVL” and owner Kaisa Aierken personally for $200,000+ for unpaid delivery. “KAVL has knowingly put J&J’s solvency in business at risk by effectively destroying an entire revenue stream,” cites their notice of claim. pic.twitter.com/rPpIrtok0q

Clif Leir, owner of Agrius Restaurant and Fol Epi Bakery, says Tutti has previously made efforts to get caught up in missed payments, but that they have stopped responding.

“It was about four months ago we found out they were like way behind on payments,” Leir said. “They promised they would caught up, then caught up a little bit then they would fall through the payments.”

Leir says his businesses are also owed about $4,000, and he kept working with Tutti to help support a local business.

“We were still working with them because as a small business I understand it’s tight,” Leir said. “And so we worked with them and kept working with them to try and get to a better place. And then over a number of months we realized that it was not getting caught up and kept on putting us off started to not answer phone calls.”

He says the effects of the pandemic coupled with the costs of things rising means the restaurant is struggling to keep its head above ground.

“We’re just kind of just barely keeping our head above ground with all the costs of our ingredients going up and everything’s got more expensive, we pay our staff a living wage because they’re trying to live in the city as well, and we’re trying to keep our prices down because people’s spending is already getting tighter,” Leir said. “We’re just kind of basically at our break-even point.”

Both Leir and Maxwell say they are coming forward in hopes to get the word out to any restaurants or businesses that aren’t part of the Facebook group, so that they can know what’s going on with Tutti.

As for next steps, they say there are considerations for a class action lawsuit, but that the cost of hiring a lawyer is a barrier.

“We don’t have money to hire a lawyer to try and chase this money down here,” Leir said. “Someone suggested reaching out to UVic law department and see if someone there might help us possibly through outreach, maybe we’d get together as a class action lawsuit. But I don’t know.”

-With files from Kori Sidaway