Every day life portraits commissioned by Queen Victoria may fetch £ 25,000 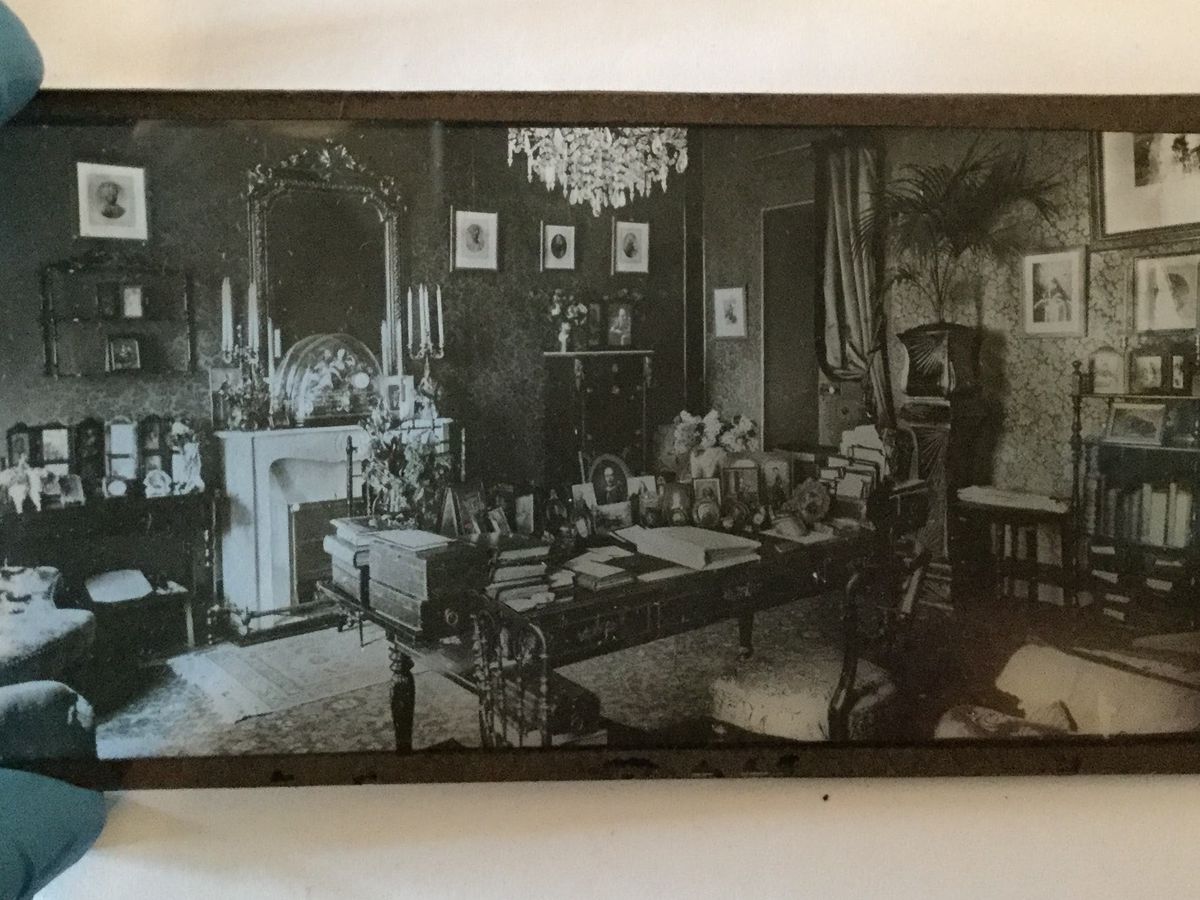 A collection of rare photographic portraits that offer a glimpse into the life of Queen Victoria is expected to fetch up to £ 25,000 at auction.

It also offers a behind-the-scenes look at Victoria’s surroundings, with a glass panel of her ornate living room in the Grand Hotel in Grasse on the French Riviera. 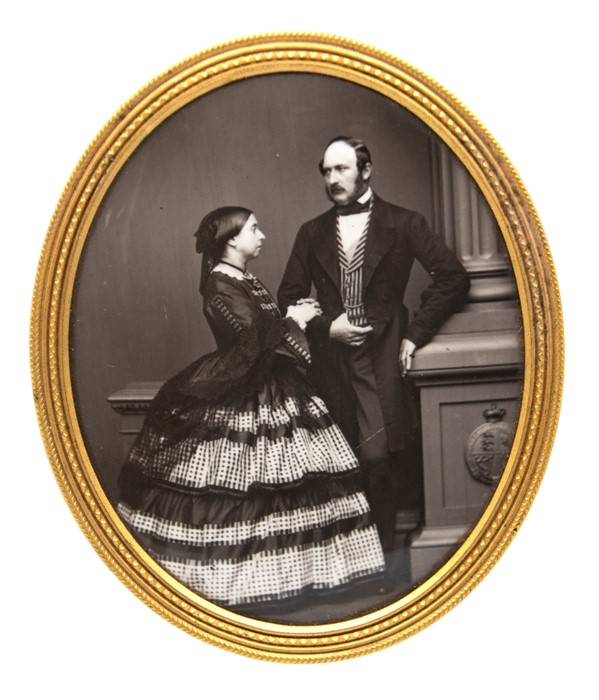 The black and white picture of Victoria’s living room shows her desk positioned in the center under a large chandelier and crammed with framed family photos, with many more on the surrounding furniture.

Victoria has been a frequent visitor to the Côte d’Azur since the 1880s and the collection also includes 23 square lantern slides depicting scenes in Grasse and 31 slides depicting views and people of Nice.

She issued a royal warrant to Henderson in 1884 that allowed him to photograph the royal family, and the Queen also had a number of enamels made from previous plates, including Albert, who died in 1861, and John Brown. 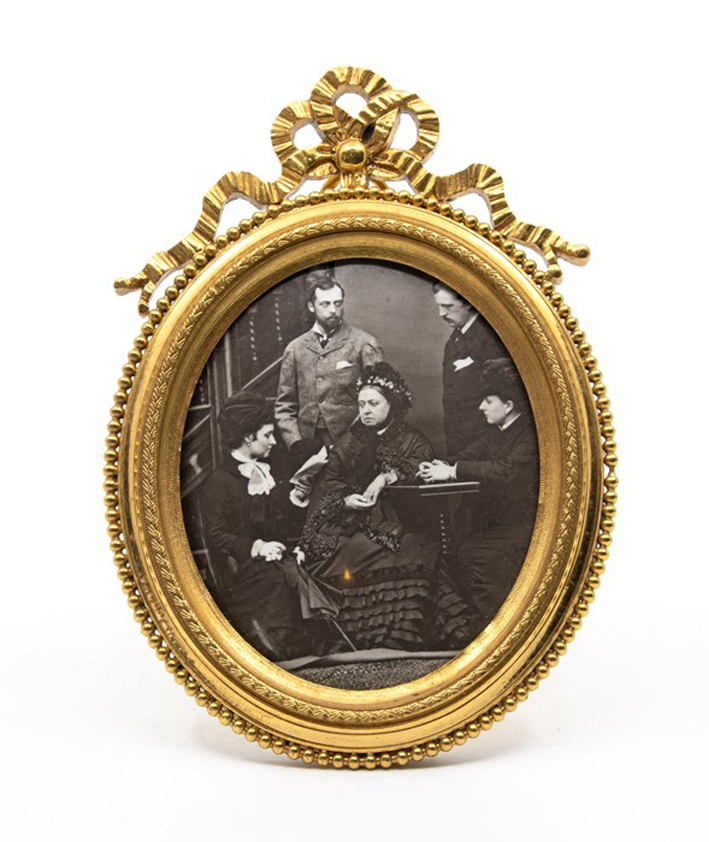 One of the miniature portraits (Hansons / PA)

The pictures were hidden in a closet for decades after they were inherited from Henderson’s family.

His great-great-grandson, Roderick Williams, a 63-year-old electrical engineer from Coltishall, Norfolk, hoped the historic work could be kept in a museum.

Mr Williams said Henderson worked as a photographer for Queen Victoria until her death in 1901.

“We believe he caught their attention thanks to his experimental color work with glass plate lantern slides and enamel,” he said. 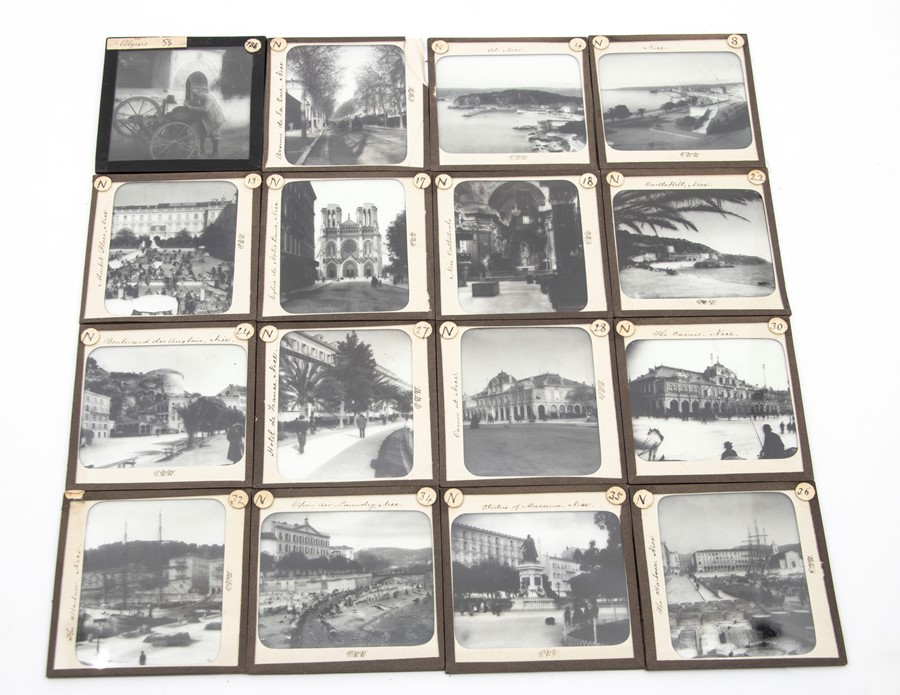 He added, “In addition to taking photos of Queen Victoria, he also worked with glass plate negatives taken by other photographers, but unfortunately much of his work has been lost or destroyed.

“That’s one of the reasons I was reluctant to sell. Perhaps this archive deserves to be in a museum or a royal collection so that future generations can preserve and enjoy his work. “

Edinburgh-born Henderson died in 1907 and some of his works were donated to the Guildhall Museum in London but destroyed during the air raids of World War II. 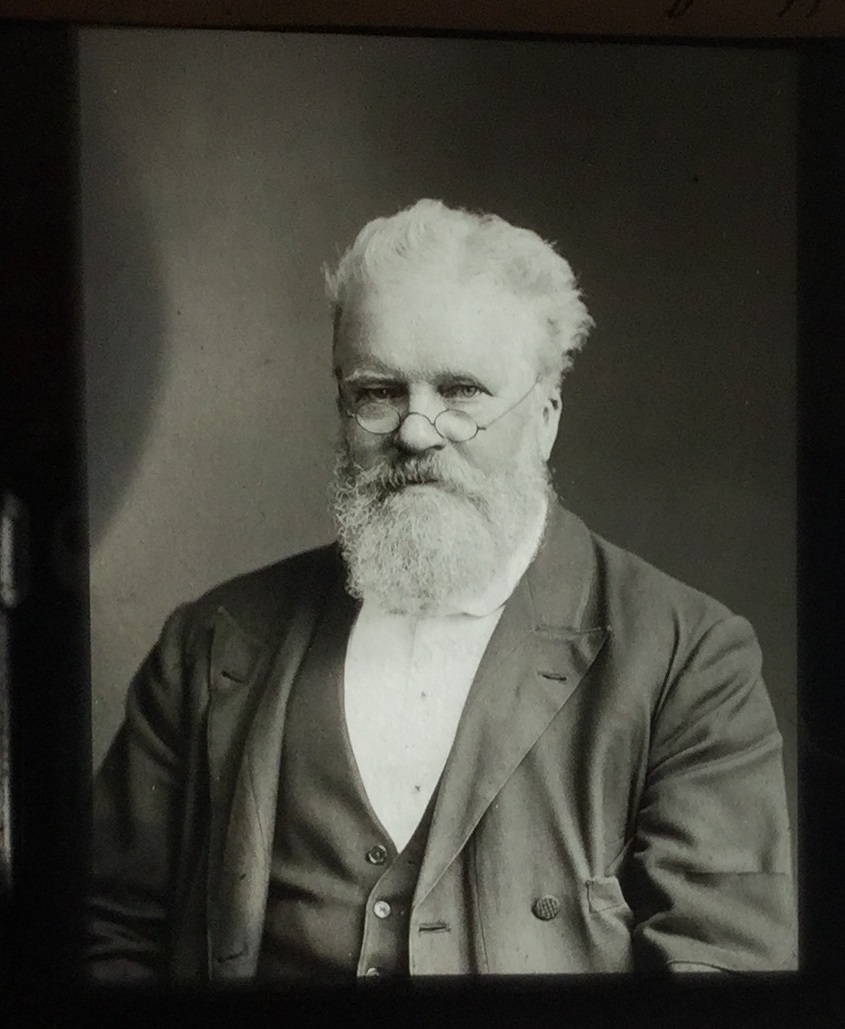 “This is a fascinating collection of unique images that takes us back 140 years,” he said.

“They give an insight into the life of Queen Victoria, the Victorian era and also capture atmospheric scenes in France.

“His work was groundbreaking in many ways. It is a great shame that much of it was destroyed in the lightning, but this personal collection has remained intact thanks to his family. “