An epic lunch in every way: the finest soup, jelly trout and rice with prawns, quail stuffed with truffle and foie gras, chicken, beef, duck, asparagus, wonderful Viennese donuts, sweet soufflés decorated with gold leaf and not to forget the tiny songbirds are either a luxurious pleasure or a gastronomic disgrace.

The birds, called ortolans, weigh about an ounce and were hunted and kept in the dark for weeks to fatten themselves. Then they were drowned in Armagnac, toasted and served sizzle to be eaten in a single hedonistic bite.

The late Chef Anthony Bourdain once described eating an ortolan as “a kind of hot rush of fat, guts, bones, blood, and meat … really delicious”.

Today, Ortolan hunting is forbidden and consumption frowned upon, but in 1890 they were on the menu for one of Queen Victoria’s favorite dishes. 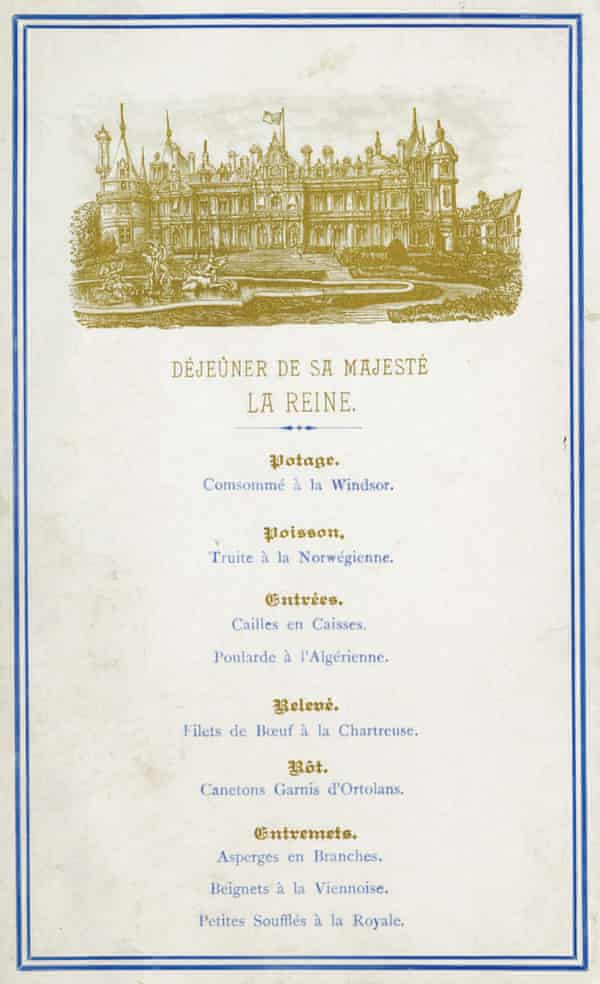 The story of food is told in a new exhibition that explores the history and secrets of the kitchen in one of Britain’s greatest country houses, Waddesdon Manor in Buckinghamshire.

Pippa Shirley, director of collections and gardens at Waddesdon, said kitchens are the “unsung heroes” of British mansions and mansions.

“There’s a lot more public interest now in how these big houses worked and were run, so it’s nice to discover more,” she said.

“Downton [Abbey] played a huge role, but I also think people are more interested in their story when you think of people who use Ancestry or programs like Who Do You Think You Are ?. “

Waddesdon’s kitchen was particularly impressive. The house was completed in 1883 as a weekend residence for one of Britain’s richest men, Lord Ferdinand de Rothschild.

In Waddesdon, now run by the National Trust, Rothschild hosted its lavish house parties from Saturday to Monday with the best food and drink, including Sèvres china to eat and Gainsboroughs to admire on the walls.

In 1890 Victoria came to lunch and arrived at Aylesbury by train from Windsor. The menu for the royal visit is the only one that has survived from this period.

As was the royal custom, the queen ate separately from other guests. She was in the main dining room with her daughters while everyone else was in a smaller dining room. The Royal Artillery Band played happy tunes between the two rooms.

Victoria had obviously amused herself, and Rothschild later remarked, “The royal appetite is proverbial, and it wasn’t until about two-thirty that the Queen … reappeared.” His butler reported that Her Majesty had returned for a second helping of the cold beef.

The food made quite an impression on the Queen, said Shirley. “We know she sent people from Windsor to find out secrets about the Waddesdon kitchen. The standard of the kitchen was very, very high. “

The menu will be displayed along with photos that the curators hope will fill in knowledge gaps about the people who worked in the kitchen.

“We have a little less information about the staff here than you can imagine, and it would be nice to learn more about the servants and their lives,” said Shirley.

A grainy black and white photo taken around 1900 shows how accurately the Waddesdon kitchen was restored in the 1990s, but curators would like to know who the people gathered around the table are. 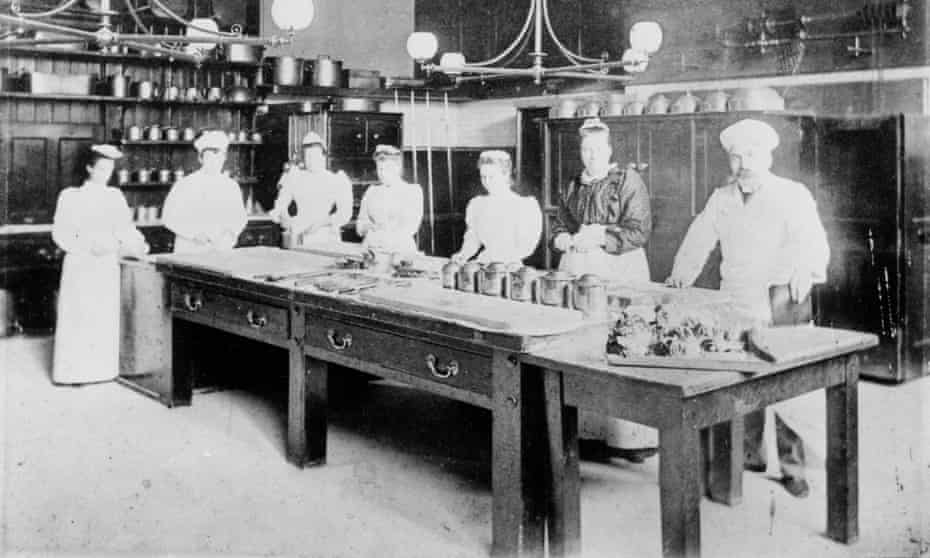 Rothschild died in 1898 and the management of the house was given to his sister Alice.

Catherine Taylor, the chief archivist at Waddesdon, said she was fairly certain that Alice’s cook at the time was a Monsieur Bonnar, whom very little is known about other than that he died in a car accident in Brighton in 1915.

From the scanty records that exist, other kitchen workers were named Annie Gough, Susan Smith, Susan Cole, and Fanny Sams.

Taylor said, “If you’ve researched your family history or know ancestors who worked in the mansion at the time, we’d love to hear from you. Especially when you have old family photos that can help us identify the individual members of our kitchen brigade at the turn of the century. “

The story of the Manor Kitchen is from February 3rd to March 7th at Waddesdon Manor, Buckinghamshire

NSW movers go to areas in Victoria, SA whereas contaminated with viruses