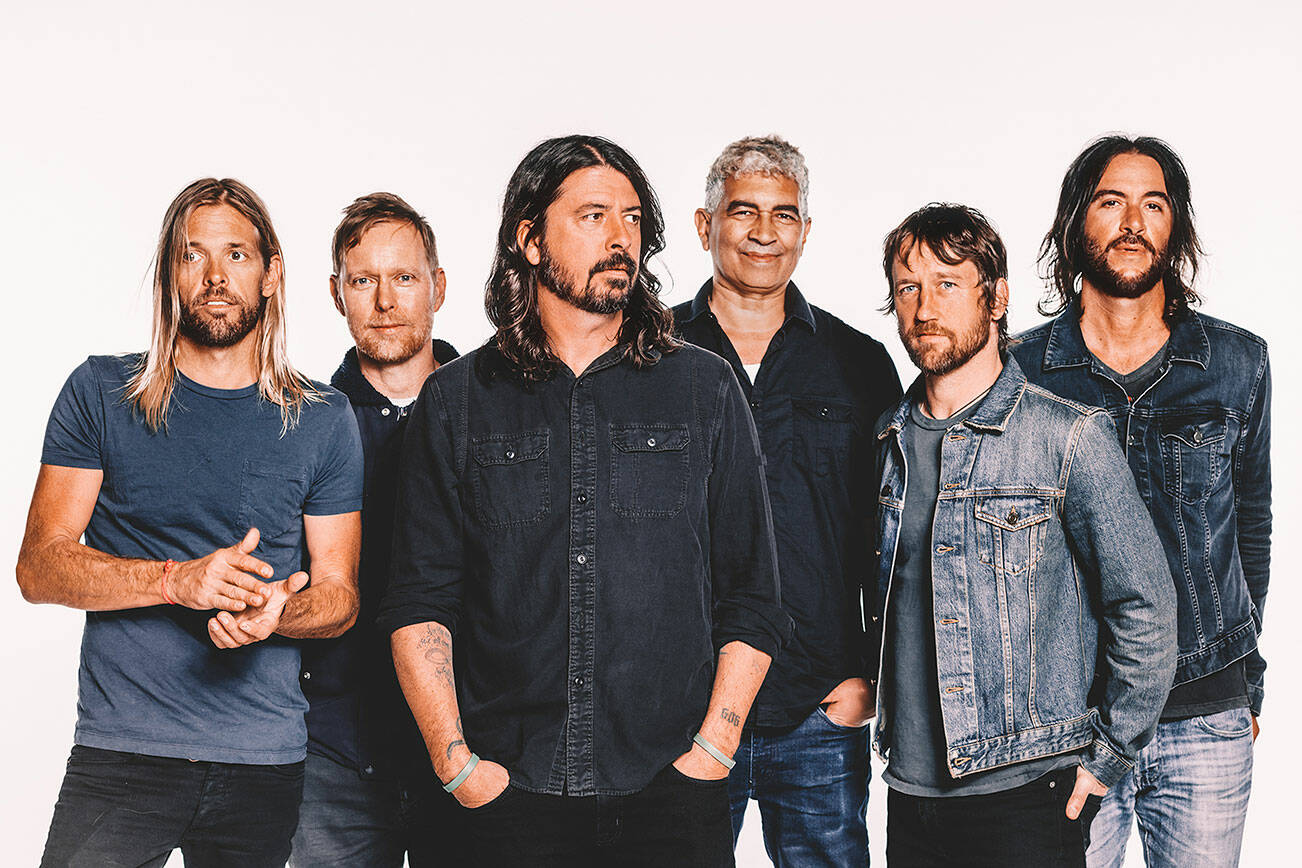 The Foo Fighters will be at the Save On Foods Memorial Center on Oct. 3. (Photo by Brantley Gutierrez)

Foo Fighters include Victoria in addition to 10 new tour locations

Rock and Roll Hall of Famers Foo Fighters have promised an ever-long tour with the addition of 10 new shows to their 2022 road trip, the third last is planned for Victoria’s Save-On-Foods Memorial Centre.

The Oct 3 concert is now part of a 44-show tour of Canada/US, seven of which have sold out as many as eight months ahead of date. Tickets for Victoria’s “life-affirming rock communion,” as the announcement states, will go on sale from Ticketmaster, Live Nation and other online ticket retailers at 10 am on Friday, Feb. 18.

Other BC venues recently added include Penticton’s South Okanagan Events Center on Oct. 1 and Vancouver’s Rogers Arena on Oct. 5.

The tour, which kicked off in 2021 and featured concerts at New York’s Madison Square Garden and the Forum in Los Angeles, has already elicited some of the most “ecstatic reactions” in the Seattle band’s history, according to concert promoter Live Nation.

Concerts save on foods