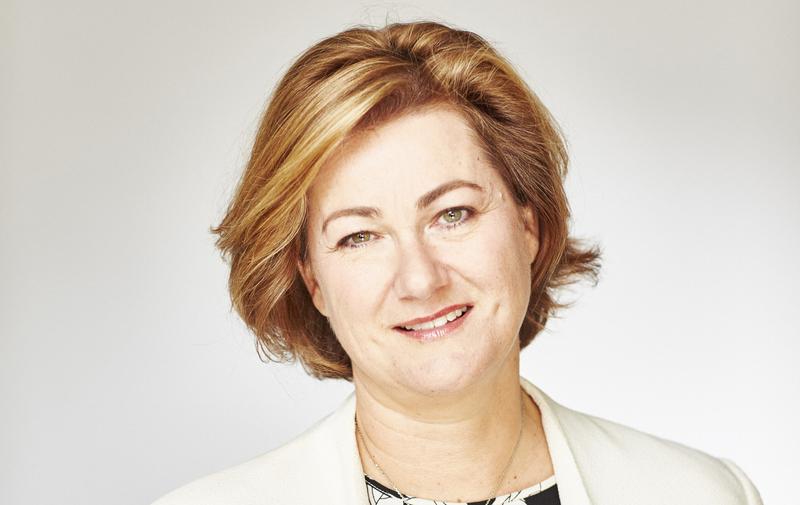 Former AustralianSuper’s marketing group executive Georgina Williams has become the new CEO of Food and Wine Victoria as the organizer and promotional organ of the event have expanded responsibilities.

Williams replaces former CEO Natalie O’Brien, who stepped down after 16 years at the helm in May to pursue new opportunities in the food, wine and tourism sectors. Williams most recently was Group Executive, Engagement, Advocacy and Brand at pension firm AustralianSuper, joining the group in January 2014 to oversee marketing strategy and broader customer loyalty. She left earlier this year for family reasons.

Prior to AustralianSuper, Williams was Head of Brand and Marketing at Bank of Melbourne and also worked at NAB on marketing, partner engagement and strategic advisory services. Her resume also includes event partners and management experience in the UK.

“We believe the baton is in the right hands to build on our established success,” he said.

Food and Wine Victoria is best known for organizing the annual Melbourne Food and Wine Festival, which this year celebrated its 25th anniversary. The festival now includes more than 300 events and is attended by more than 250,000 patrons every year.

Alongside news of Williams’ appointment, Haddad announced that in addition to hosting the event in Melbourne, the organization will now be responsible for broader promoting the state’s leadership in the food and wine industries.

Williams will officially take up the new post on Aug. 24, saying she feels privileged to take the reins for Melbourne’s legendary food and wine festival.

Continue reading True Local and Skip get a new CMO

“I also look forward to working with the Victorian government and other key stakeholders to increase the leverage of this important industry for its impact on tourism, trade and regional development,” she said.

Williams was named one of the top 50 Australian marketers on CMO’s annual CMO50 list in 2016.

According to the Department of Tourism and Major Events, Victoria’s food and wine industries account for over $ 30 billion annually, accounting for about 20 percent of the state’s GDP.