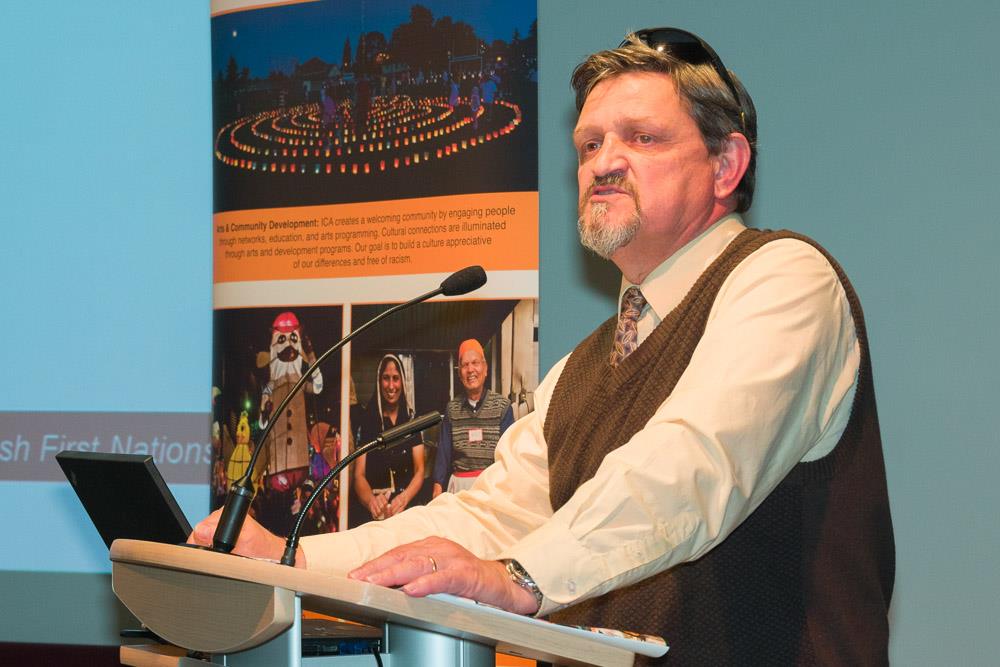 Chris Coleman wants to steer Victoria city council toward governance and away from politics, which is why he plans to make a comeback this year.

Coleman is no stranger to municipal government. He served six consecutive terms for a combined 19 years as a city councilor and before that chaired the Downtown Advisory Committee and the Parks and Recreation Advisory Committee within the City of Victoria.

With the upcoming municipal election, Coleman knew that the city would need guidance in governance considering the council may be made up of entirely new councilors who are focused on a political agenda.

“Politics is about dividing the community into groups, and you end up usually pitting them against each other. Governing is actually about binding those groups together for a noble communal purpose,” said Coleman.

When asked why he decided to throw his hat in the ring for a seat on city council, he said, “For the last four years, I’ve seen it no longer matters what topic you bring up, they’re all incendiary and people are becoming more and more angry and saying council isn’t listening. So that breaks the trust factor.”

“Governance is complex. You need to take some time to learn.” Coleman told Victoria Buzz.

“Most people don’t like to talk about governance until trust is shattered.”

According to Coleman, the breach of trust with the public doesn’t just rest on the shoulders of city council, it is also in part due to the isolation from the public that COVID-19 brought to the table.

Guiding the soon to be elected city council and mayor in good governance is the cornerstone of what Chris Coleman believes can help the City of Victoria grow and heal from the scars left behind by a global pandemic.

Councilors Marianne Alto and Stephen Andrew are running to be the city’s next Mayor.

Victoria has barely had any rain in months. The results might be long-lasting