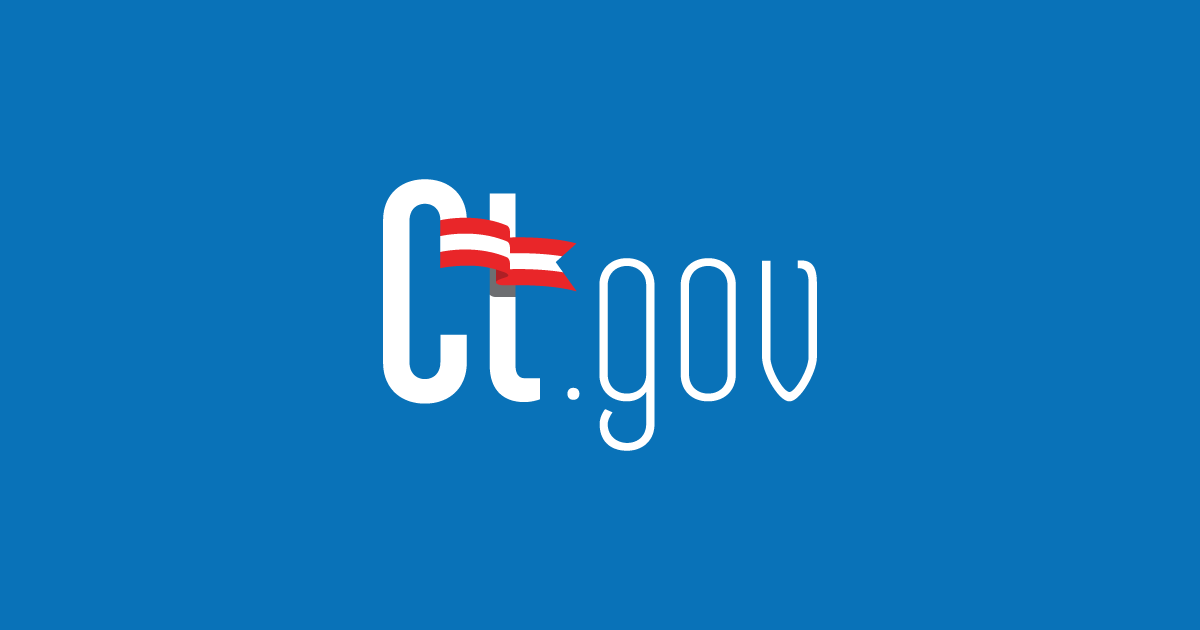 (HARTFORD, CT) – Governor Ned Lamont announced today that Connecticut Office of Health Strategy Executive Director Victoria Veltri will be stepping down from her role in state government at the end of this month to pursue a new professional opportunity. Veltri has accepted a position as executive director of the Malta House of Care, a private, nonprofit medical clinic that provides high-quality, free primary healthcare to uninsured adults in Greater Hartford.

Veltri has served as the head of the Office of Health Strategy since its creation in February 2018 and was reappointed to the role in January 2019 when Governor Lamont took office. The Office of Health Strategy is responsible for implementing data-driven strategies that promote equal access to healthcare, improve the value of healthcare, contain costs, and ensure better healthcare systems for Connecticut residents. It was established as part of a consolidation effort to bring several existing resources from various state agencies into one centralized location so that these efforts could function more cohesively and efficiently.

Under her leadership, the office:

“Vicki is one of the most passionate and most energetic people I have had the pleasure of working with during my tenure as governor, and each time we speak I am always taken by her enthusiasm for her work and her deep commitment to addressing the healthcare needs of Connecticut’s residents, especially when it comes to issues such as cost equity, access, affordability, and closing race and gender gaps in care,” Governor Lamont said. “I am very sad to see her go, but I wish her well in her new opportunities. I am grateful for the work and expertise that she has provided to our state for these many years.”

Prior to her current role, Veltri served as chief health policy advisor for former Lt. Governor Nancy Wyman. She also served as Connecticut’s healthcare advocate in the Office of the Healthcare Advocate.

“I am very grateful to Governor Lamont for the opportunity to have served in his administration,” Veltri said. “I am proud of the outstanding team at the Office of Health Strategy and its daily dedicated work across the entire healthcare industry. Working for the state has been an extraordinary privilege. During my sixteen years in state government, I have had the great fortune to serve in several leadership roles, including as the chief health policy advisor under former Lt. Governor Wyman and as the state healthcare advocate, appointed by former Governor Malloy. I have many friends in the executive branch and the legislative branch, including leaders of other state agencies with whom I will miss working with regularly and with whom I have always worked in partnership. No agency functions without the deep dedication of our employees, and I will miss them most of all. Our work has always been focused on the people of Connecticut, and I will take that commitment with me.”

Veltri’s final day with the state will be on July 1, 2022. Governor Lamont is launching a search for a successor to fill the position.