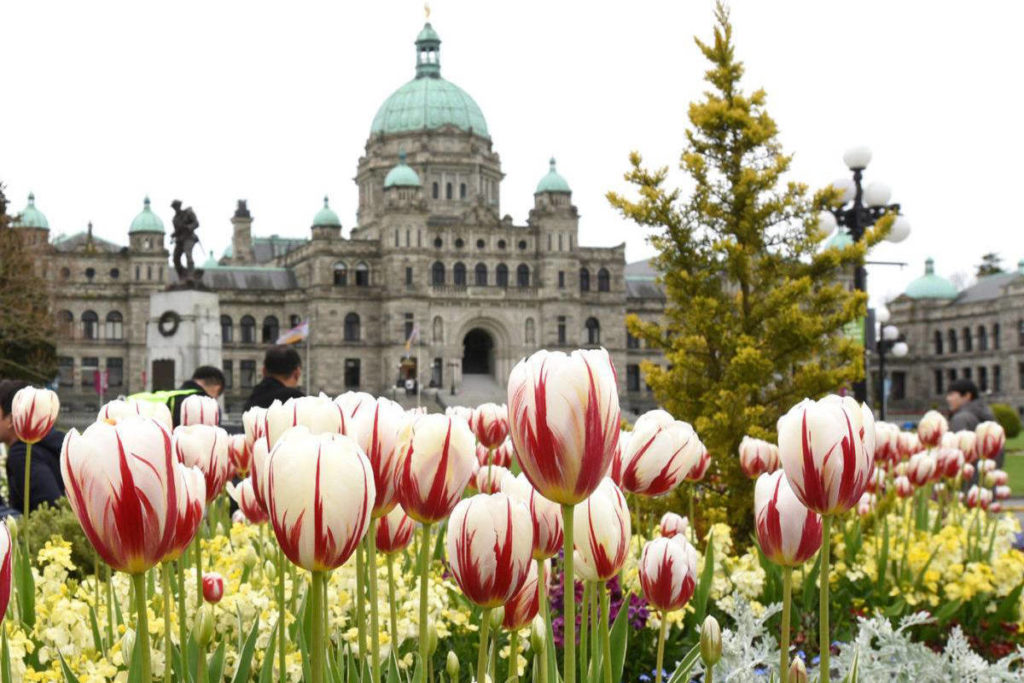 A young woman from Greater Victoria wants to spread the word against racism and influence her peers with a rally in Victoria on Sunday.

It all started with the news one evening. Leighla and her mother Maggie Zhang watched the news and were alarmed by the ongoing reports of anti-Asian attacks.

The news inspired her to raise awareness and, with the help of her mother, got the permits for the youth rally.

“Children have no opinion on these things and we want to make sure they are open to all cultures and communities,” said Leighla. “Nobody deserves to be attacked because of their race.”

She spread the word through social media and her mother’s circles. The teenager spotted like-minded teens in other cities, and they coordinated multiple cases on the same day in Toronto, Montreal, Calgary, Okanagan, Tri-City, and Vancouver.

She expects around 30 to 50 teens and parents who follow social distancing and masking protocols to attend.