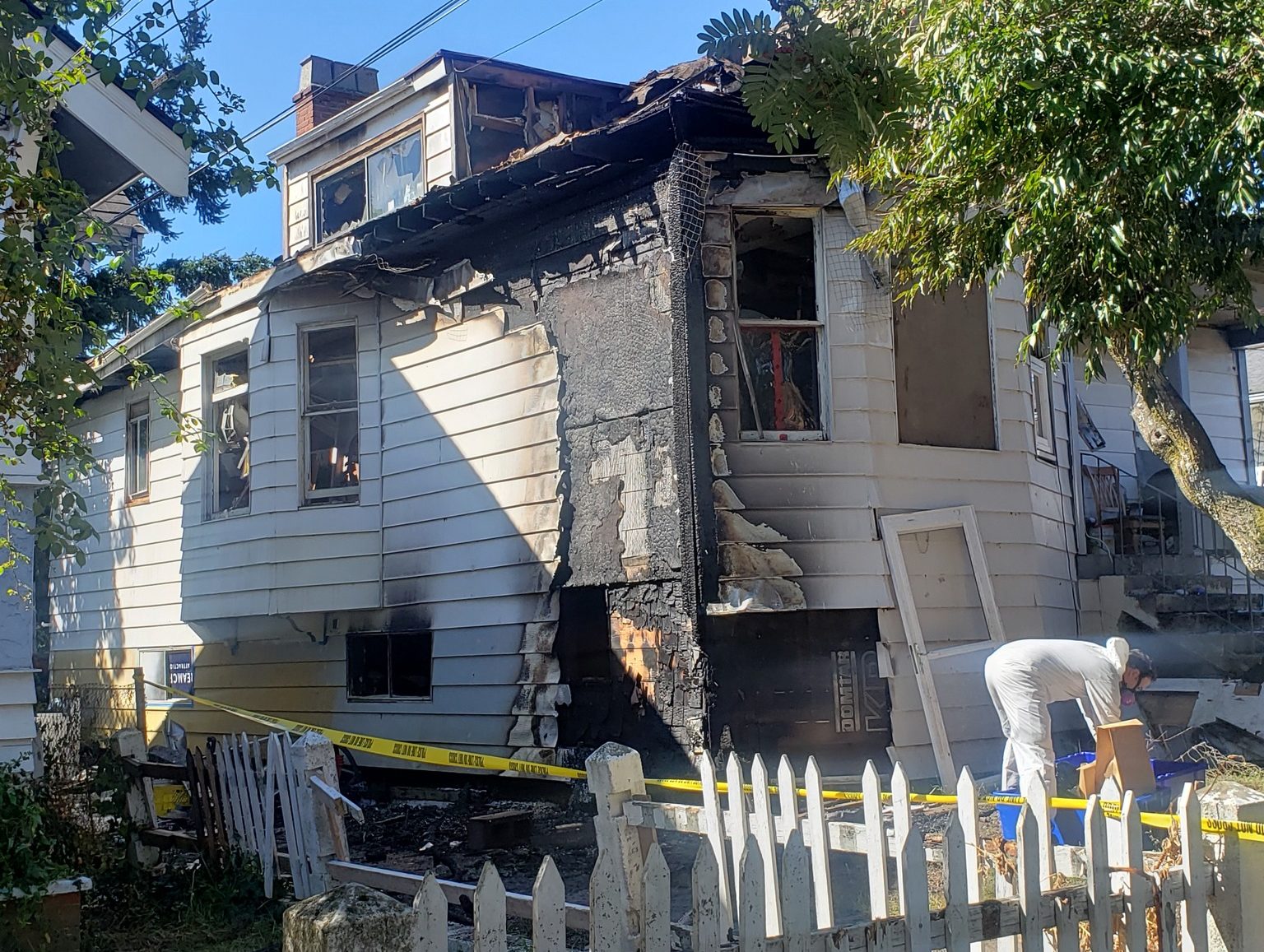 A house fire in Victoria’s Burnside-Gorge neighborhood in the early hours of Saturday has been deemed suspicious.

The fire broke out in an occupied home just after 4 am in the 500-block of Sumas Street, which caused extensive damage.

Investigators are searching for possible witnesses and anyone with surveillance footage to come forward.

The home was fully engulfed when officers arrived. Fortunately, the residents who had been in the house at the time were able to escape safely.

Once officers knew the home had been safely evacuated, Police assisted in evacuating nearby homes as fire fighters with the Victoria Fire Department battled the blaze.

“Despite the extensive damage to the home, no one was physically hurt,” said VicPD.

VicPD says the preliminary investigation indicates the fire is suspicious.

This latest fire comes just days after a Fire at an Island Health-operated supportive house on Princess Ave displaced four people. The cause of the house fire is still under investigation.

Video of house fire on Sumas Street in Victoria’s Burnside-Gorge neighborhood in the early hours Saturday. The fire has been deemed suspicious. Four people escaped the blaze. See link below for more.

Investigators are seeking witnesses and anyone with surveillance footage to come forward by calling VicPD at 250-995-7654.