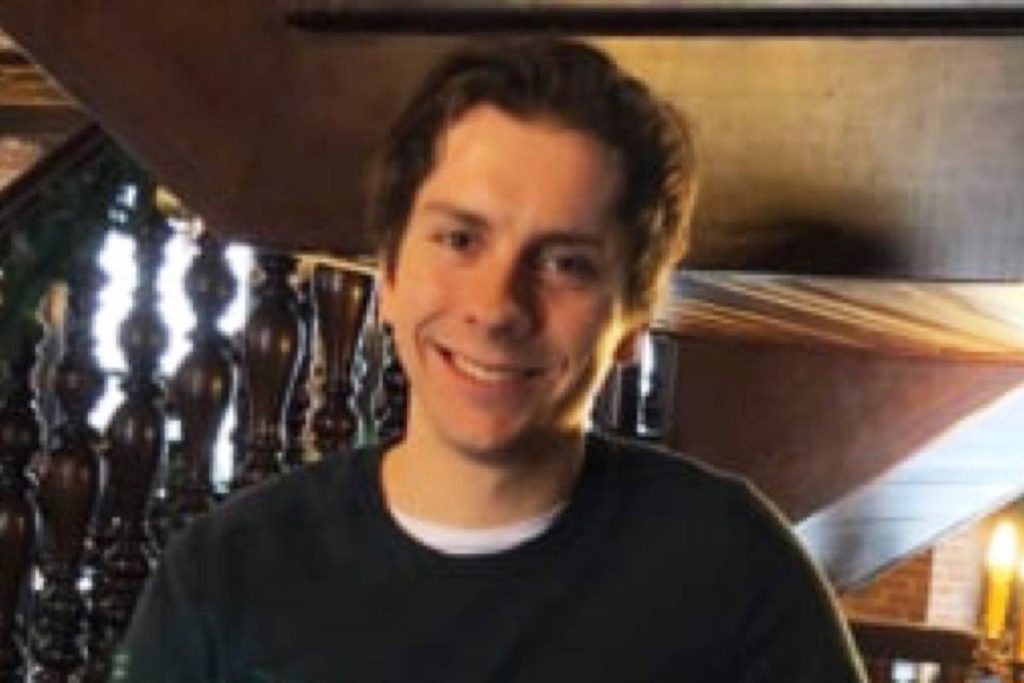 Human remains were discovered on a mountainside in Manning Park around noon on Wednesday, July 7th.

RCMP believes they are those of Jordan Naterer, a 25-year-old man from Vancouver who went missing there on October 10, 2020.

Princeton Sgt. Rob Hughes said the search for Jordan’s body had been located on a creek bed where items from Naterer were found on Tuesday, July 6th.

The discovery of these effects prompted Jordan’s mother, Josie, to post a brief obituary on her Facebook page today.

On Sunday, after a nine-month search, Jordan’s tent and backpack were discovered near the summit of Frosty Mountain.

The personal belongings were found 2.9 km from the abandoned campsite, the remains were near yesterday’s find.

The coroner’s office and RCMP are continuing to investigate, along with conservation officials, who are on the ground over concerns about predators in the area

Do you have anything else to add to this story, or should we tell you something else? Email: [email protected]