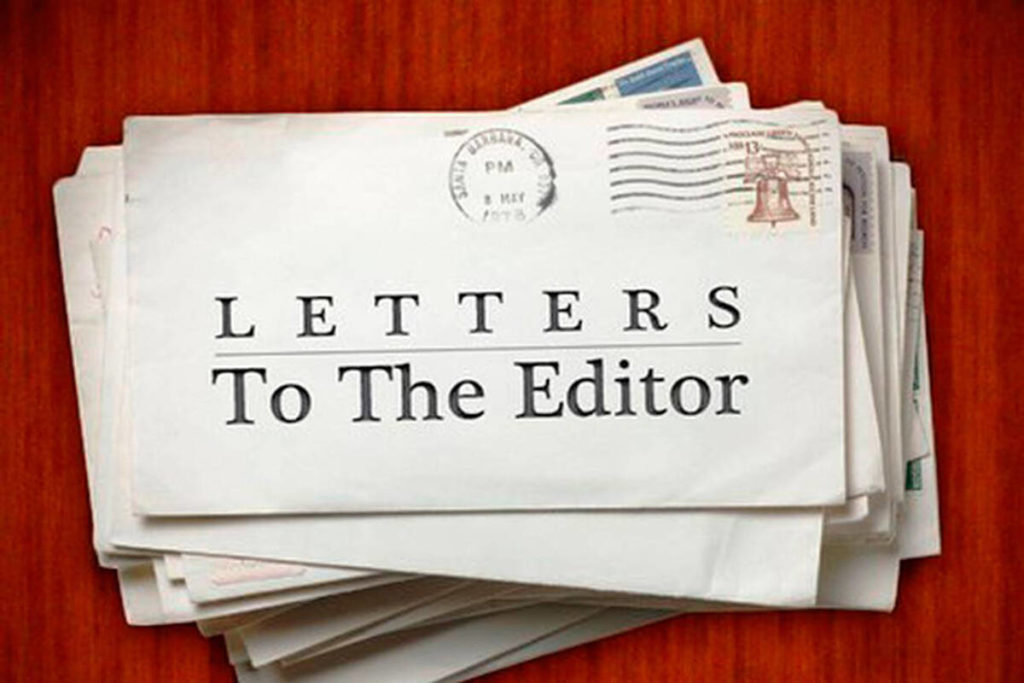 More is being written recently on the topic of development and densification.

The letters to the editor represent a small number compared to the discussions taking place in shops, restaurants, and on park benches every day. There is an anger which will be voiced in October.

Almost to a person, folks are dismayed at what has happened to Sidney since election day 2018. Remember that one? It’s when the current Mayor Cliff McNeill Smith was elected by an 80 per cent majority, because people were fed up with the way Sidney was being managed at that time.

Perhaps I was too supportive of Mr. McNeill Smith at the time and that makes my disappointment more profound, but I do feel a sense of betrayal.

Progress and growth are expected and accepted, but what has transpired over the past two or three years is heartbreaking when just a few miles to the east, in places like Poulsbo, La Conner, Port Townsend, small oceanside communities embrace their heritage and proudly blend development into the longstanding heart and spirit of their hometowns.

To me, next to the razing of our uniqueness and special personality, is how developers have overwhelmed and disrespected the locals with unnecessary traffic, parking, and pedestrian chaos. The building right across from the mayor’s bookstore has, for two years, been unabashedly disruptive. As has Cortile Verde on Third Street, where they forced pedestrians into the street with a makeshift barrier of pilons and yellow tape for months. Similar disturbances have taken place on nearly every downtown block.

Worse though, is the importation of bad habits from outside Sidney.

Vancouver-style aggressive driving has reached a point where I expect pedestrian hit-and-runs to soon be a regular event.

Both Fifth Street and Resthaven, north of Beacon, have become speedways, with cars driving twice the speed limit and ignoring stop signs. There are several Sidney crosswalks that I will not enter without turning on my phone’s video camera, for fear of being run over.