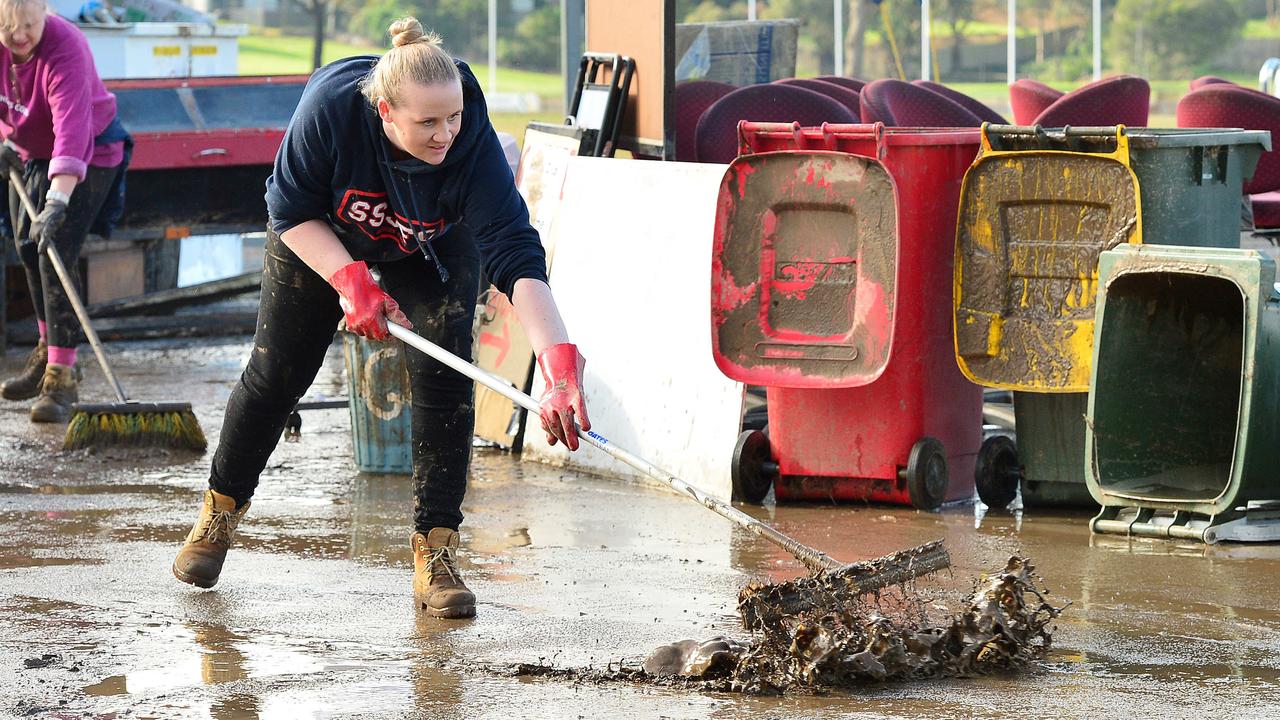 The damage from deadly storms that swept across Victoria, causing devastating floods and massive tree slaughter, has exceeded $ 182 million.

Homeowners in the hardest hit areas of the Dandenong Ranges, Trentham and the Macedon Ranges were without power for about two weeks due to extensive damage to the power grid.

At least 129 houses were considered uninhabitable due to the severe storms, about 135 more were habitable but suffered significant damage, while about 300,000 houses and buildings lost electricity at the height of the weather event.

In Gippsland, another 300 buildings were flooded and two people were killed after being trapped in their cars.

The Insurance Council of Australia has released initial estimates of claims from the storms and floods on June 9th and 10th, totaling US $ 182 million from at least 20,000 claims.

The council declared the event a disaster on June 13, which served to escalate and prioritize the insurance industry’s response for affected policyholders.

Acting Secretary of State for Emergency Services, Jaclyn Symes, said the council’s support fund would ensure councils have the recovery staff and expertise needed on the ground to help them set up dedicated local teams to coordinate recovery efforts and move forward.

More than 1000 rescue workers, including the Australian armed forces, worked on the rescue work around the clock.

The government’s Personal Hardship Assistance Program has made more than 556 payments worth $ 634,000 to individuals.