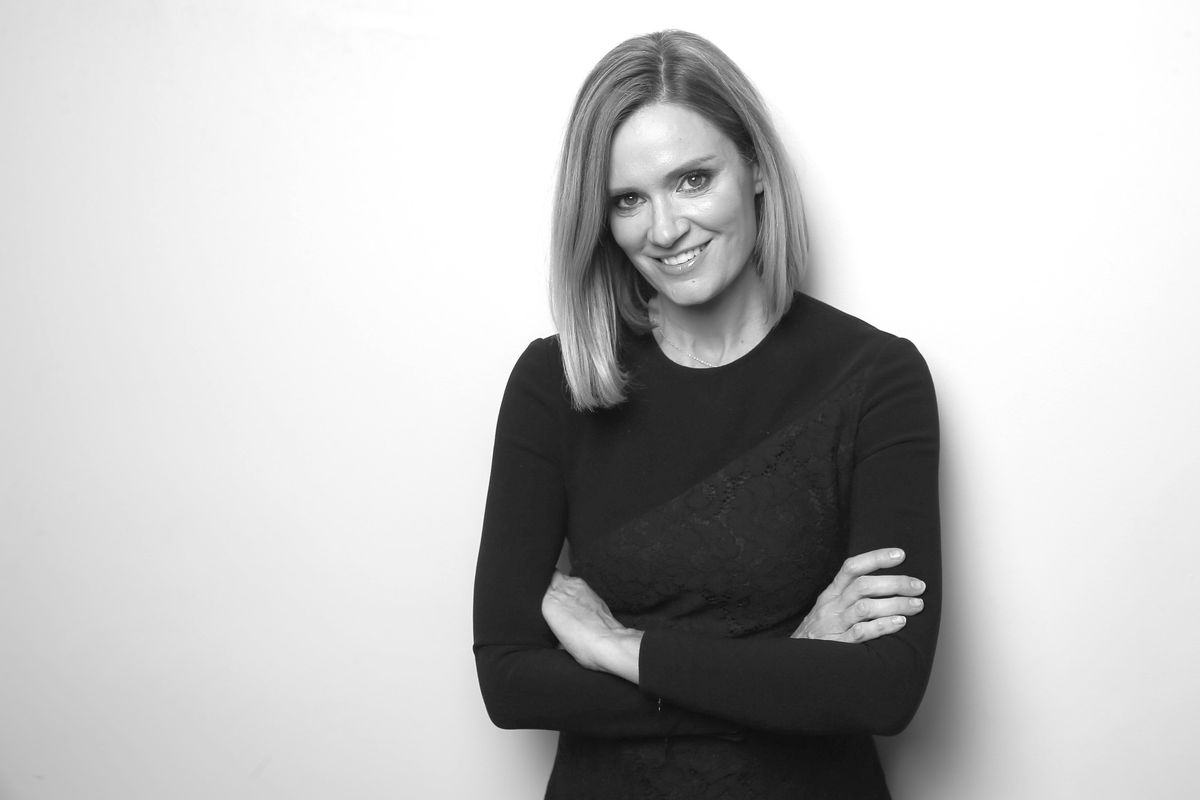 According to Baird, the idea for this book arose during the 2008 presidential election in the United States when Hillary Clinton tried to win the Democratic nomination and Sarah Palin ran as the Republican candidate for the vice presidency. Baird was working for Newsweek at the time, and “our editorial team had been discussing how we talk about women in positions of power,” wrote Baird. “One of the stronger arguments we had was that we still seem unable to reconcile women and power; too often it seems like an awkward, surprising, improbable and unsettling pairing.” Her editor then suggested that Queen Victoria could use a new look, and after a few months after reading an “invariable iteration of the same views on Victoria with rare new interviews of new material”, Baird agreed.