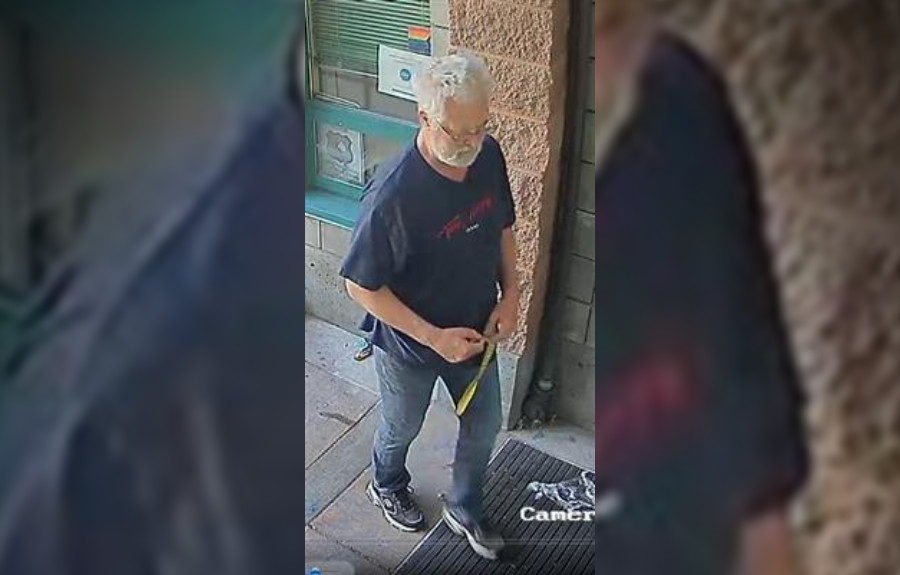 UPDATE: According to VicPD, David Johnstone has been found deceased.

VicPD are seeking the public’s help in locating a high risk missing 63-year-old man who was last seen in late July.

David Johnstone was last seen in downtown Victoria, but may also be in the area near Dallas Road.

He was reported missing to police on July 27th. VicPD say they have been working to locate him since that time.

“Those who support and care for David need him to be located safely,” VicPD said in a media release.

Johnstone is described as a 63-year-old Caucasian man, standing 6′ tall and has a medium to slender build. He has gray hair and beard and wears glasses.

Anyone who sees Johnstone is asked to call 911.