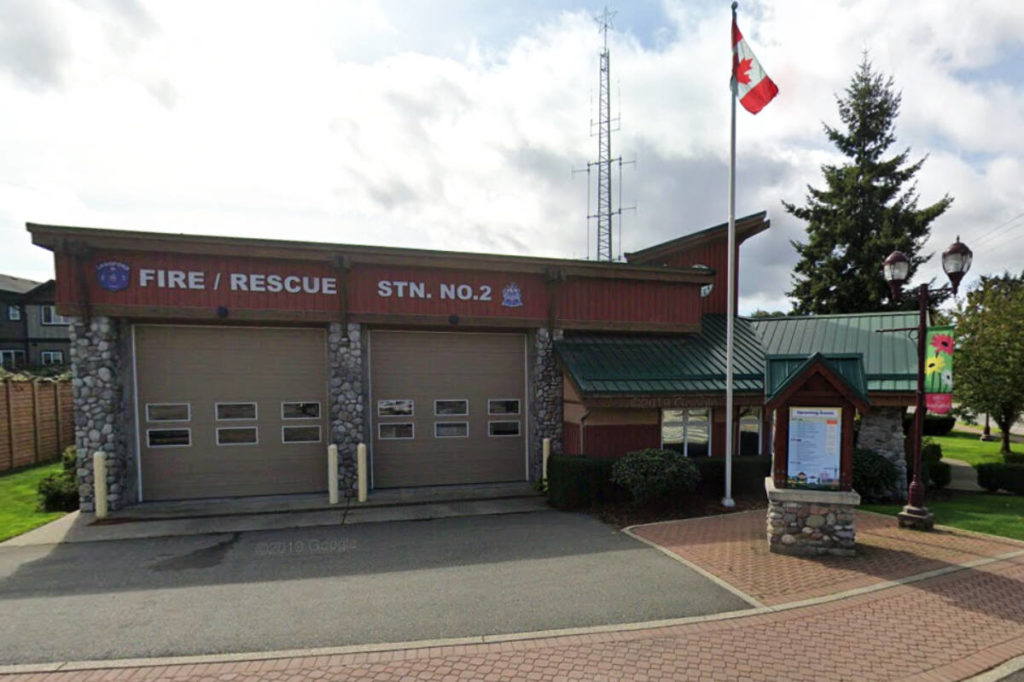 The City of Langford is proposing a manageable tax increase for 2022, but taxpayers may be looking at larger tax hikes down the road.

The city’s five-year financial plan, details of which are still to be finalized by Langford council, projects a 2.95-per-cent increase for this year. That would translate approximately to an extra $48 in municipal property tax on a representative home, according to Donna Petrie, the city’s manager of business development and events.

With budget discussions still ongoing those numbers are subject to change, Petrie wrote in an email.

This year’s lower than forecast increase resulted from “higher than projected revenues due to the continued growth in the city, as well as increased use of surplus and development funded reserves to stabilize the tax increase.”

In a report presented to council, city staff said this year’s increase could be even lower, but doing so would impact future years’ tax increases and/or money available to spend on operations and capital projects – which could hurt service levels. Council supported the proposed 2.95-per-cent increase.

Priorities in this year’s budget include hiring three more firefighters and three RCMP officers – the plan calls for an additional two officers to be hired in each of the next four years. Also set for this year is the full-time opening of the number 2 fire hall at Happy Valley and Sooke roads.

The proposed construction of a West Shore RCMP building is a longer-term project, and discussions are underway between Langford, the RCMP and the other West Shore municipalities served by the detachment to determine the requirements of a new building, Petrie said.

Some of the other projects are set to be complete imminently, with the trail loop around Langford Lake set to be complete next week, but moving the BC Hydro pole to allow for more seating along the northside of Starlight Stadium won’t happen this year. Moving the pole should be done by May 2023, with new seating added to Starlight Stadium around the middle of Pacific FC’s 2023 season (this year’s Canadian Premier League regular season is running from April to early October.)

Council will hold a final vote on the five-year financial plan bylaw and the tax rate bylaw at a future meeting.