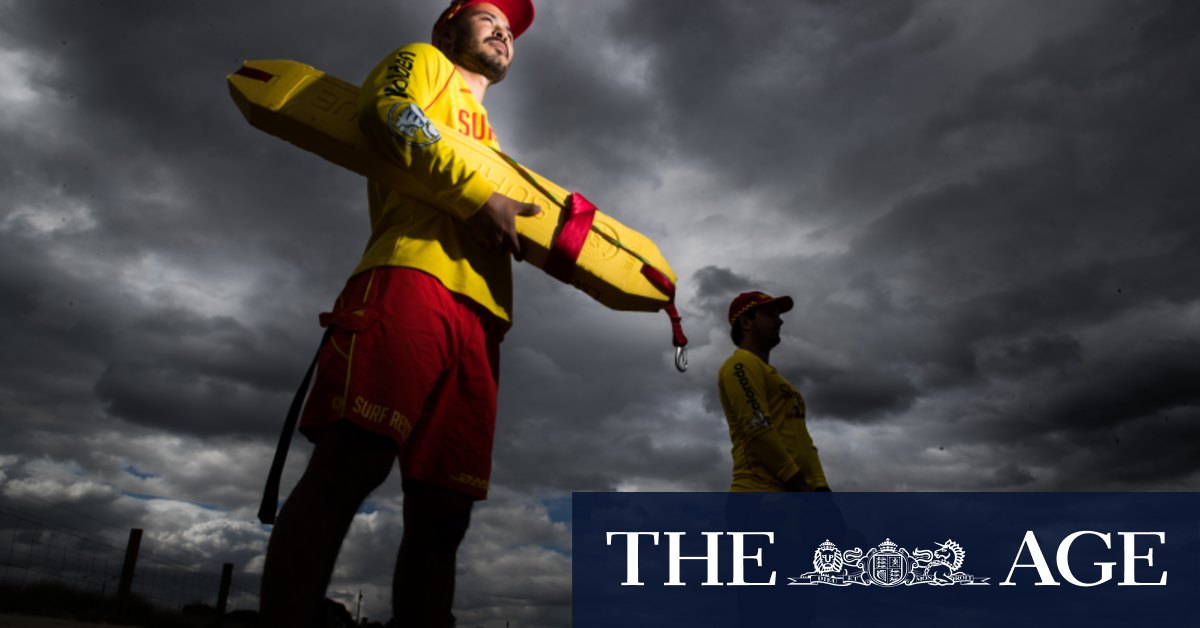 “Of course we know from patrolled locations that not only the rescue numbers, but also the preventive measures and the education have increased significantly,” said Krige.

He confirmed that the service is now in talks with the state government about a permanent increase in its patrol capacity.

“We can always do more. And a lot of it depends on the financing. “

A state government spokeswoman said it had been a difficult summer on Victorian waterways.

“With more Australians looking to travel domestically rather than internationally, we see the potential increase in visitor numbers on Victorian waterways in the warmer months ahead,” she said.

“We will continue to work with Life Saving Victoria to ensure that the company has the necessary resources and resources to continue its important work.”

Mr Krige said beach goers spread out and looked for more secluded spots after getting out of lockdown, which posed a greater challenge to lifeguards.

He said this may have happened because tourism authorities urged vacationers to keep traveling to explore their own state.

However, Mr Krige also said the Melburnians’ desire to get to the coast after the lockdown and the improvement in wetsuit quality meant people swam longer.

There were 158 major first aid incidents during the patrol season, compared to 10 the previous year.

However, Mr Krige said there were no fatalities between the flags this summer despite the significant increase in swimmers going into the water.

From December 1, 2020 to February 28, 20 drowned people were reported. Twelve occurred on the coast, four on inland waters and four in private households.

On the Bass Coast, which also includes Phillip Island and Inverloch, the number of rescues has nearly doubled from 55 in the 2019-20 season to 106 for the 2020-21 season.

There were 68 rescues in the Gippsland region compared to 18 in the previous year. The stretch of coast leads to Venus Bay, where a woman drowned in January after trying to help a teenager who was struggling in the water.

However, there has been a significant decrease in rescues on the Mornington Peninsula and a slight decrease on the Surf Coast.

Ali Wastie, Bass Coast CEO, said it was great to see people enjoying the area’s beaches but warned that some of the beaches are extremely dangerous.

The area includes infamous beaches that have claimed numerous lives in recent years, including Cape Woolamai and Kilcunda.

Ms. Wastie said the council, which has a funding agreement with Life Saving Victoria, backed the call for more patrols on the beaches. But she said education is also needed to help people understand the importance of swimming between flags.

“It starts with the families. It starts in the house, ”she says.

Catch all the headlines of the day

At the end of each day, we’ll send you key headlines, evening entertainment ideas and a long read to enjoy. Login here.