Listed buildings on the waterfront, flats develop into the centerpiece of Victoria’s inexperienced areas – Saanich Information 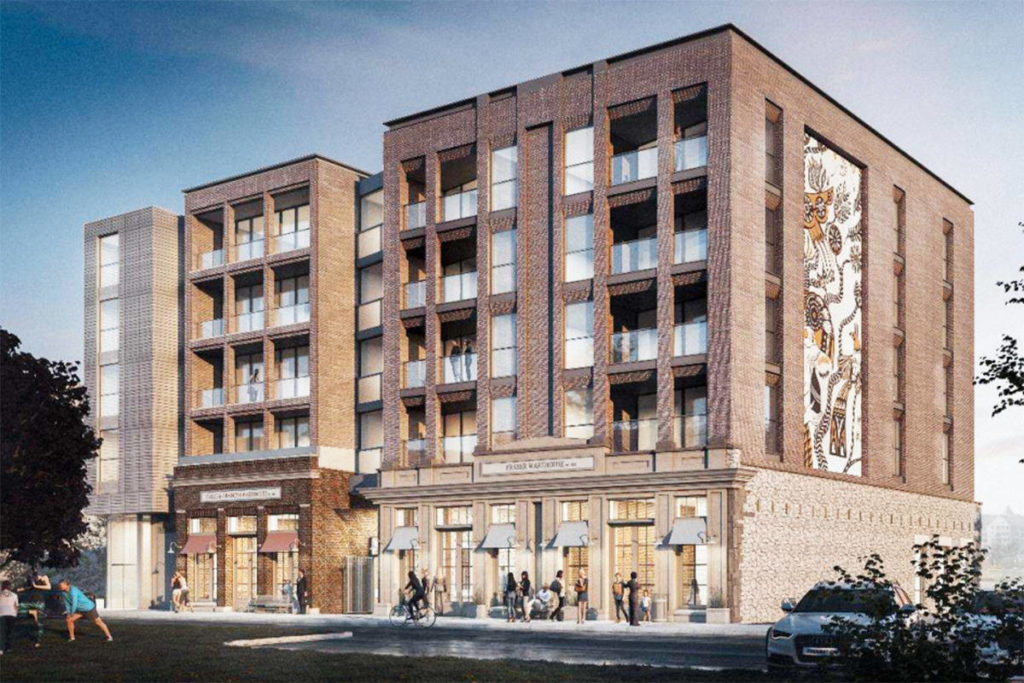 The future of one of the last vacant lots in an active transportation hub in downtown Victoria was sealed Thursday night when the city council voted 5-4 to approve the Northern Junk construction project.

After a lengthy public hearing on July 29th on Reliance Properties’ proposal to build a 47-unit rental complex on top of the two existing warehouses on Wharf Street, the council debated the pros and cons of the project. Everything was discussed, from the value of the project in providing sustainable downtown rental housing to concerns about its potential negative impact on the preservation of heritage in Victoria’s old town.

“It doesn’t hit all the mark if you’re a heritage purist looking at the Heritage Guidelines,” she said. “I think the building will be listed and tell part of the city’s history.”

“We learned yesterday that the Wharf Street bike lanes are sometimes busier than the Galloping Goose (trail),” said Helps.

She said the permit will cause the city to work on creating a public park on communal land between the Northern Junk property and the bridge that currently has a parking lot.

“If the city can do that, both sides of the bridge will really be connected – the Janion and the bridge are great – the continuous walkway could be connected to the new park.”

Reliance CEO Jon Stovell is relieved that the project is moving forward.

“Forty-three years in the making and I feel like I’ve been working on it for so long,” he said, referring to the long time the buildings were vacant. Reliance has owned the waterfront property for 11 years.

As he looked forward to the next steps – planning permission is required – Stovell had strong arguments against this latest of many proposals for the site.

“They really were a few pennies and pounding foolishly in their pedantic defense of policy (the city’s heritage), ultimately at the expense of what they are trying to protect,” he said.

Stovell rejected the assumption that approval of this project, with its mix of historical heritage and modern architecture, will have a devastating impact on the city’s heritage protection.

“Young adults don’t have the same opinion about these colonial buildings, not everyone sees these old buildings the same way. … Proponents argue for a perfect result, “he said, referring to the determination of the city staff that” no unicorn proposal “has been developed in almost 20 years of attempt.

“Some vivid spots” in Victoria’s outbreak amid 76 new instances