Listing of the Larger Victoria Public Library’s most borrowed books 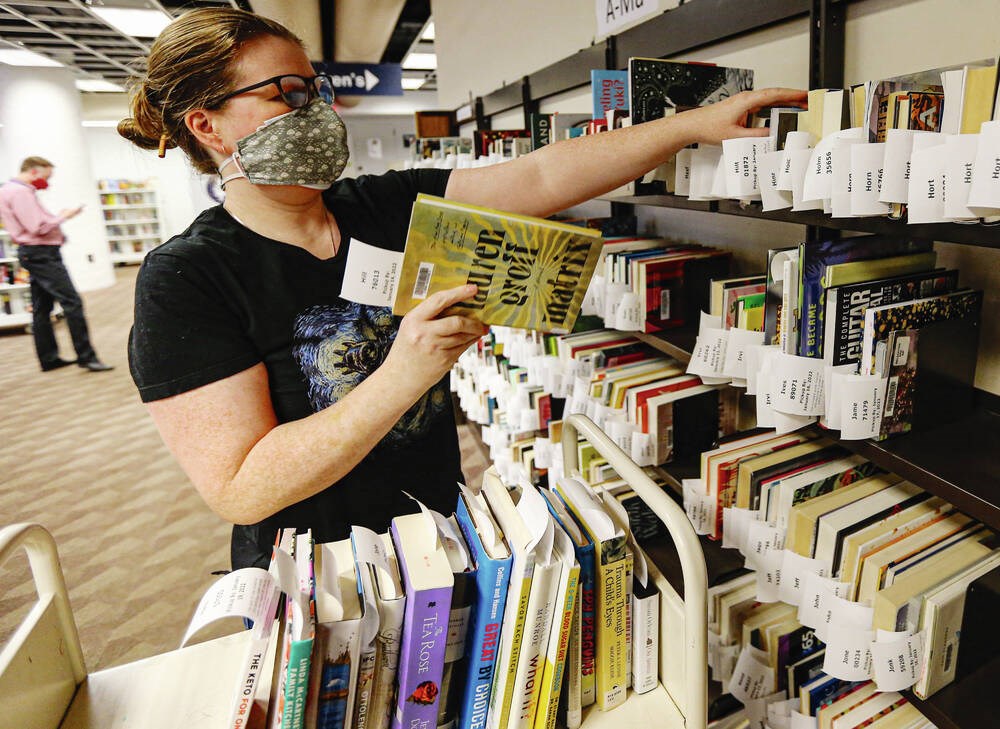 Barack Obama continues to be influential in the non-fiction section of the Greater Victoria Public Library, where his book A Promised Land tops the top 10 lending list.

Michelle Obama keeps it all with the family and rounds out the list with her book Becoming.

Other frequently borrowed titles include “Where the Crawdads Sing” by Delia Owens in adult literature and “The Gerbil Ate My Homework” by Lincoln Pierce in children’s section, according to GVPL, which ranks its 12 stores and virtual store on gvpl.ca has put together.

GVPL chief executive Maureen Sawa said given the challenging events of the past year, it’s not surprising that books on the themes of “hope, resilience and embracing life” topped the most borrowed lists.

Rachel Rogers, GVPL’s collections and technical services coordinator, said many of the titles listed were particularly popular in digital format, “a trend we’ve seen continuing since the pandemic began in 2020.”

Graphic books continue to be popular with young readers in fields like science fiction and fantasy, Rogers said.

“We also have the Netflix effect with the new series Shadow and Bone creating renewed demand for Leigh Bardugo’s beloved Grishaverse novels.”

The system has also seen a surge in interest in adult and historical fiction, Rogers said. “Typically, Victoria is into mysteries and thrillers – that’s usually the super popular stuff.”

As for non-fiction, she said audio books have drawn a lot of people, especially memoirs. “People were really interested in not only reading the memoir, but hearing it in the voices of the people themselves.”

That has meant a rush for books like the Obamas’.

“I’ve heard anecdotally from people who read the book and then listened to it because they wanted to hear the Obamas speak in their own voice,” Rogers said.

After a period of some store closures due to the COVID-19 pandemic, the system is fully operational again, with all stores open since last fall, she said. “There are a few rooms that are not open yet, but all branches and all collections are open.”

Rogers said the goal is to gradually restore services to ensure they are safe and sustainable for both customers and employees. “The step-by-step approach has given us the ability to make sure we’re not doing anything that we need to undo.”