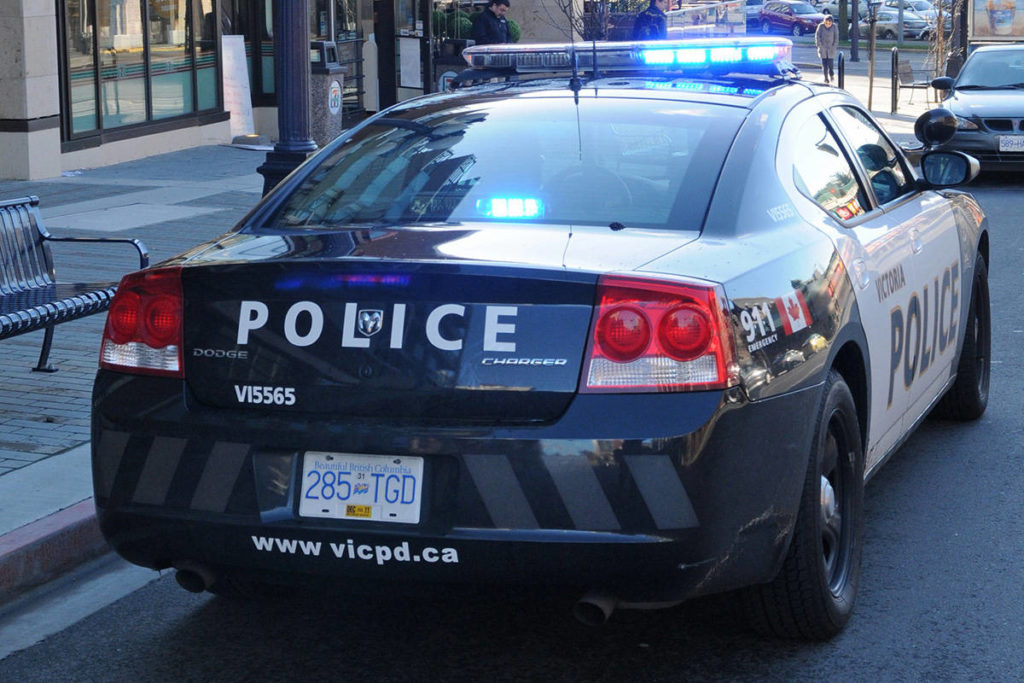 Victoria police on Monday morning arrested a man suspected of having destroyed a woman’s tent and attacked her with a hammer. (Photo from Black Press Media file)

A man suspected of destroying a woman’s tent and attacking her with a hammer was arrested by Victoria police on Monday.

At 9:45 am, officers were called to Irving Park on the 200 block of Menzies Street to report a loud argument. On the way, officials learned that the dispute had escalated and the man reportedly destroyed the woman’s tent with a baseball bat and then attacked her with a hammer.

The police found a suspect and arrested him without further incident. A woman was treated on site with non-life-threatening injuries.

ALSO READ: Driver Suffering Potentially Life-threatening Injury After Being Pinched against a tree in Saanich

The suspect is a 48-year-old man with a long criminal record of more than 50 convictions. He has been detained and is charged with gun assault, parole violation, and violating a release order.

Police do not believe the incident was related to intimate partner violence, but they are still investigating.

ALSO READ: Over 45% of workers in the Greater Victoria Area could work from home