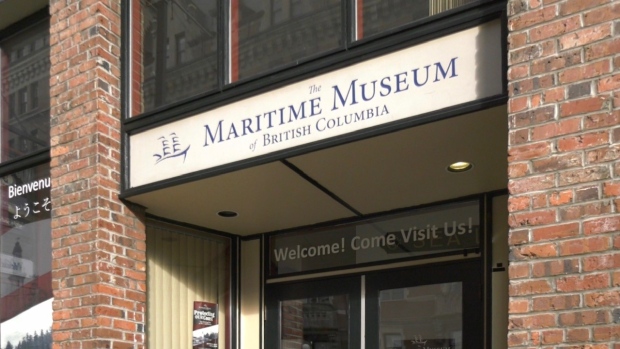 VICTORIA – The Maritime Museum of British Columbia will move to a temporary location in Victoria next month as the center awaits a decision on a permanent home.

The museum will move from Nootka Court to a location next to the Victoria Conference Center in August, the city announced on Tuesday.

The 3,000-square-foot space in the city-owned building on Douglas Street will include gallery and event space, as well as research and administrative offices.

“This is a turning point for the Maritime Museum that will allow us to stay in downtown Lekwungen,” said museum president Jamie Webb in a statement, adding that he hopes the museum can find a permanent waterfront location in the future .

The city says it will provide improved signage and directional guidance to encourage visits to the temporary museum space.

“The Maritime Museum of BC is an important institution that tells the important and complex story of the maritime history of our province,” said Mayor Lisa Helps. “We’re excited about the new opportunities the museum can bring to our growing downtown cultural district, which offers a world-class selection of museums, art galleries and cultural experiences.”

The museum will close its Nootka Court location on July 17th in preparation for the move.

The current exhibition “The SS Valencia: A Theater of Horror” will run until it closes and will reopen at the new location after the move in August.