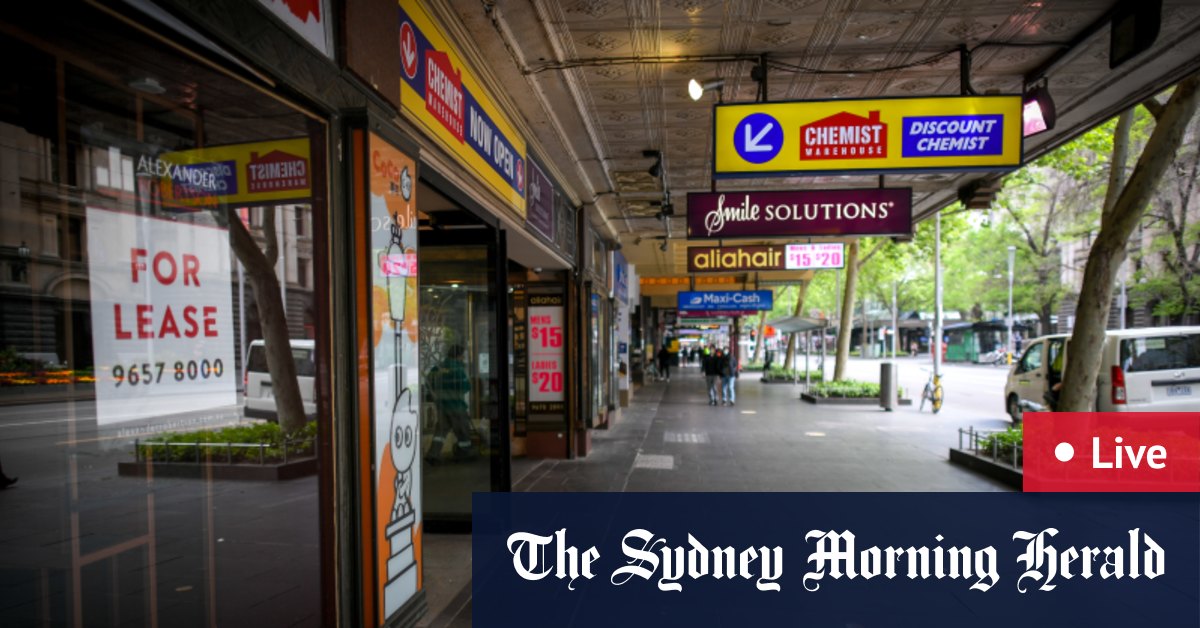 Prime Minister Scott Morrison has been on the defensive after the government blocked a Labor motion late Wednesday to refer Christian Porter to the Privileges Committee for using a blind trust to pay legal fees.

In an earlier speech on the Today show, Mr Morrison said the government had referred the “wider issue” of the crowd funding arrangements to the House of Commons Privileges Committee and said Labor was trying to “play politics” with it.

“We called the Privilege Committee to make sure that there are clear rules in place when politicians are defamed and how they can actually defend themselves,” he said.

This was all triggered by the September revelation that part of the legal fees that Mr. Porter had spent on his libel suit against the ABC had been paid by a blind trust. Mr Porter said he did not know who contributed to the trust and then resigned from the cabinet.

Yesterday, Spokesman Tony Smith said there was a case to be investigated and Labor moved to refer him to the committee, which was rejected 52-49. You can read my colleague Curtis’ chain take on the Kerfuffle here.

Tasmanian Crossbench Senator Jacqui Lambie previously told the Today show that the government’s block of motion was “absolutely disgusting,” but the Prime Minister said it had been treated and pointed a finger at other MPs.

“The member resigned from the cabinet and this matter has been resolved,” he said.

“There are many other MPs who have been in this situation as they fund legal costs to pursue libel suits. That’s not just a member.