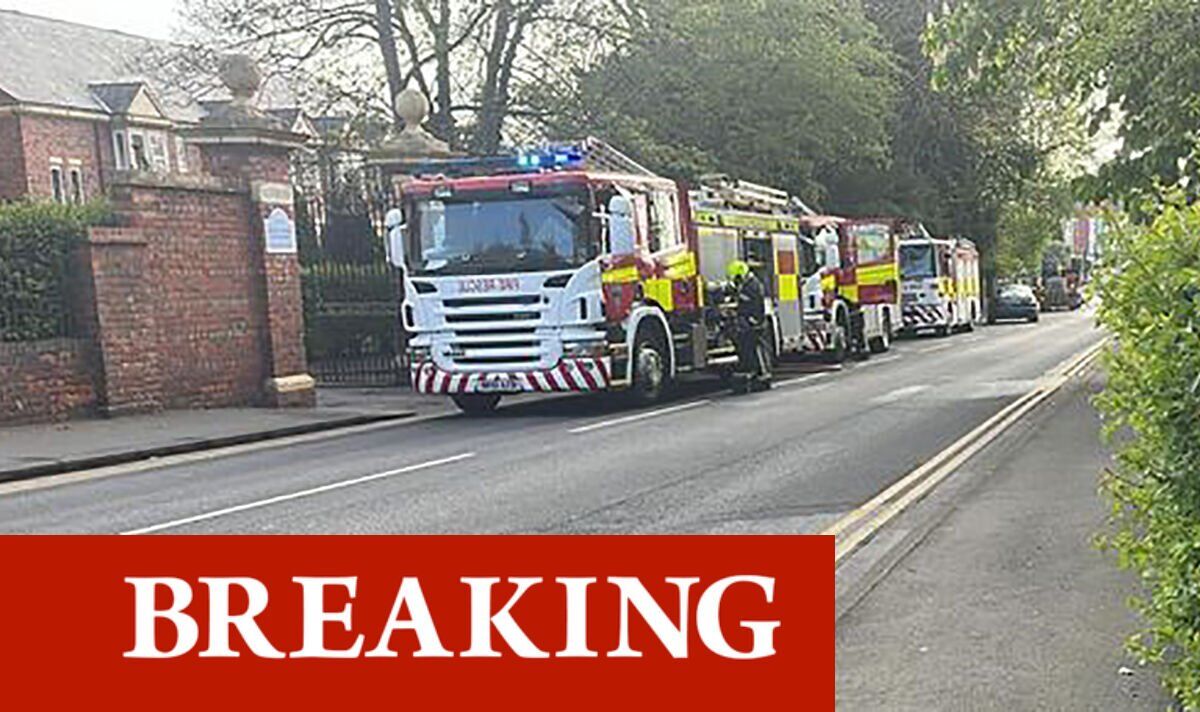 Firefighters remain at Victoria House Care Centre, an assisted living nursing home in Middlesbrough, to calm the blaze which broke out at around 1am. The casualties, who were all residents, were dashed to A&E in ambulances due to smoke inhalation. The severity of their conditions are not yet known.

The fire started in one of the resident’s rooms on the ground floor, Teesside Live understands.

Richard Keyes, director of Key Healthcare which owns the care home, said: “The fire service were called to an incident at one of our care homes, Victoria House, Park Road North, Middlesbrough around 1am on Friday April 29.From the information we believe a fire started in a resident’s room on the ground floor 10 bed unit causing damage to two adjoining bedrooms.

“The company emergency procedures were enacted, and we are currently working with the fire service and police. All residents have been accounted for; however, six residents were taken to hospital to be observed for smoke inhalation.

“Three units out of four remain operational with some of our residents being re-housed at one of our neighboring care homes while we assess the situation. The efforts of our staff must be highly commended.”

Cleveland Police attended the emergency, in the center of the port town.

North East Ambulance Service have been contacted for an update on the seriousness of those injured.

Cleveland Fire Brigade have also been approached for comment.