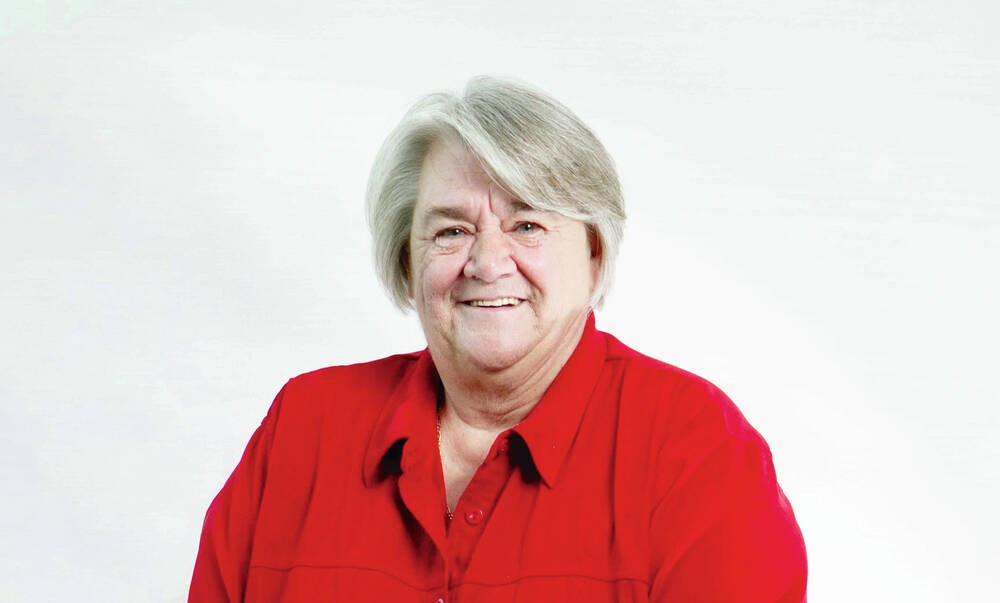 “She wanted to be an elected official because she thought she could make the world a better place,” former Victoria councilor Chris Coleman says of Claudette Bradshaw.

Claudette Bradshaw died on the weekend. The news barely made a ripple here, because A) she didn’t slap anyone on live television, and B) it was at the other end of the country that she was best-known.

The ex-federal cabinet minister left a lasting impression on former Victoria councilor Chris Coleman, though, mostly due to a late-night ridealong in 2002.

Bradshaw was from New Brunswick, where she earned a reputation as a plain-spoken advocate for those who live in the margins. The story is that she was recruited into electoral politics by Victoria MP David Anderson, who had been tasked by the then-prime minister, Jean Chrétien, with finding candidates in the Maritimes.

She was elected in 1997 and elevated to cabinet in 1998. Coleman heard that when Chrétien named her labor minister, she asked that homelessness be put on her plate, too. Not only did Chrétien do so, but Ottawa devoted $753 million to homelessness initiatives. Bradshaw set up 61 bodies to tackle the problem in communities across Canada. Coleman, who had lost his city council re-election bid, co-chaired the Victoria table.

He didn’t know much about Bradshaw until one day when word came that the minister was visiting and wanted an up-close tour of the services for homeless people here. So, Coleman and then-mayor Alan Lowe went to their hotel (not the Empress, as they expected, but the more down-market Embassy Inn), where a woman Coleman describes as “about five feet tall and about five feet wide” embraced them warmly. It turns out Bradshaw was a hugger.

With Coleman and Lowe in the back seat of the car and Bradshaw and a street-hardened Victoria police sergeant in the front, they spent the night touring the city’s shelters, needle exchange and darkened 3 am doorways

Coleman thinks it was at Streetlink — remember Streetlink, at the foot of Fisgard? — that a homeless man grabbed him and said: “Who’s that woman?”

“I’m from Moncton,” the man said. “We called her Saint Claudette.”

None of the stops were scheduled, but wherever they went, Bradshaw was deeply engaged with those they met. She got along great with the sergeant, who came from the opposite end of the political/hugging spectrum.

Kids gravitated to her. Coleman remembers her listening keenly to a young man at Christ Church Cathedral School, which had opened a rain shelter for street youth.

“Six weeks later, I ran into the same guy in Centennial Square,” Coleman recalled this week. “He said: ‘Remember that lady I talked to? She called me yesterday. She wanted to check on how I was doing.’ ”

Coleman went on to serve another 16 years on council and was active in the Federation of Canadian Municipalities, which in 2015 hammered Ottawa for worsening homelessness by slashing affordable-housing subsidies.

Bradshaw decided to step aside before the 2006 federal election. She kept plugging away at homelessness, mental illness and associated issues, though some still remember her best for the time she broke protocol by wrapping the Queen in one of her trademark hugs as Her Majesty alit from a plane in New Brunswick.

Bradshaw’s son told the CBC this week that he could see the embrace coming: “I said: ‘She’s going to hug that woman and they’re going to taser her in front of all of Moncton.’ ”

Bradshaw, 72, was at her home in that city when she died Saturday. She had been receiving treatment for lung cancer.

We’re six months away from BC’s municipal elections, a time when people are mulling over whether they should and why they should run for office. Coleman has an idea of ​​who would serve as a good role model.

“She was a starting example of what you can do and be if you keep the noble goal in mind.”