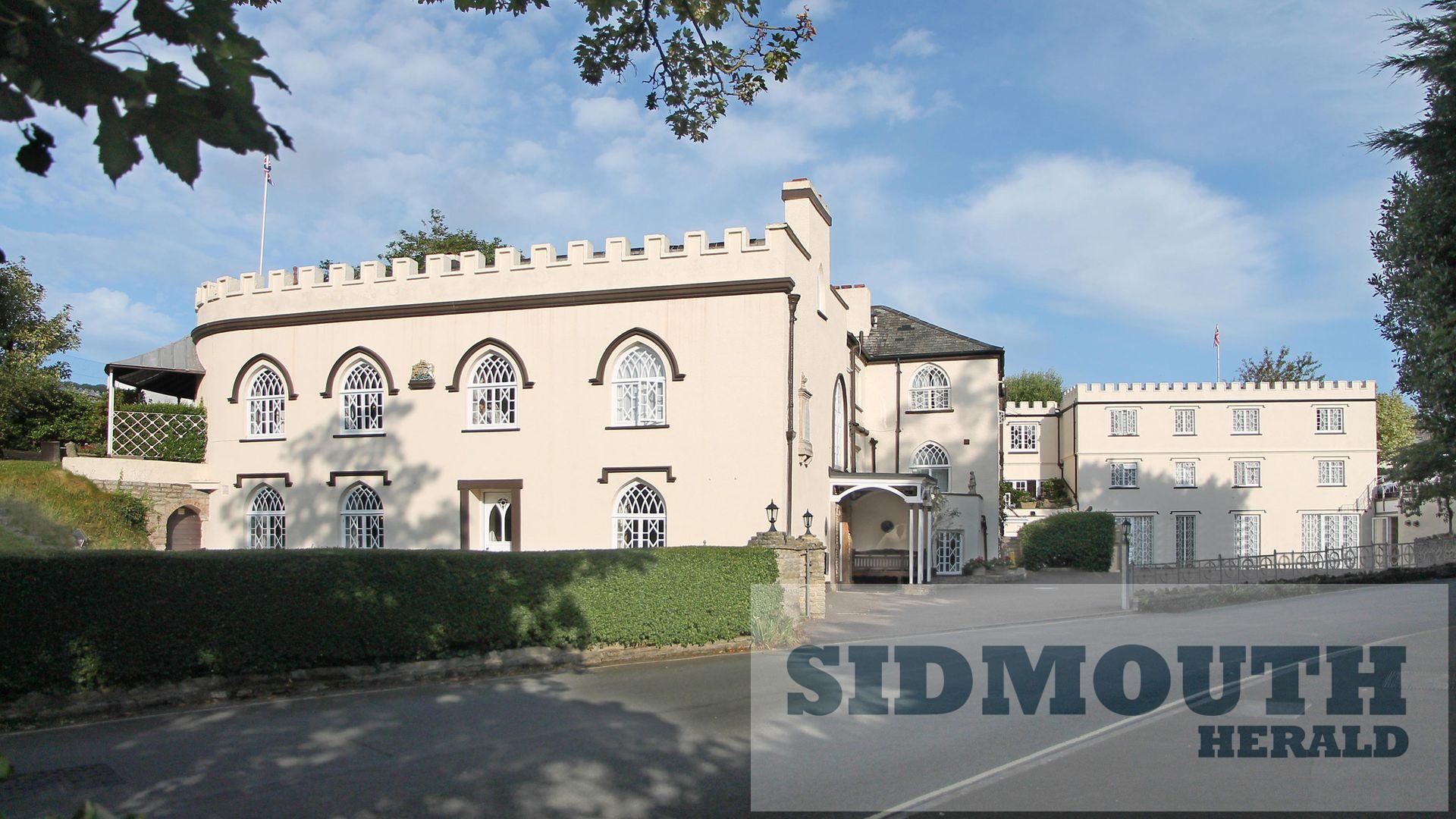 A new book about Queen Victoria, mentioning her connections to Sidmouth, is due out next month.

Queen Victoria: Her Life and Legacy by Paul Kendall is an illustrated biography that uses locations and objects to tell the story of Queen Victoria’s life and legacy. It touches on the connections Victoria had with Sidmouth; She spent one winter there as a baby.

This was room 15 of the Royal Glen Hotel in 1890 when Queen Victoria was a guest.
– Photo credit: Paul Kendall

This is Room 15 of the Royal Glen today
– Photo credit: Paul Kendall

This plaque is in room 15 of the Royal Glen Hotel to commemorate their stay
– Photo credit: Paul Kendall

Queen Victoria ruled Britain for almost 64 years, during a period when the country became the most powerful and respected in the world. From the very beginning of her reign, she was interested in politics, taking an active part in government machinations and collaborating with ten prime ministers. She broke down barriers between sovereigns and her subjects and made sure she was visible to the public.

She was the first monarch to use the railroad as a mode of transport, to use anesthetics to relieve pain during childbirth, and to use a telephone. Victoria also started the tradition of the white wedding, wearing a white bridal gown to ensure her subjects could see her.

Paul Kendall said: “The Royal Glen Hotel in Sidmouth is mentioned in the book because Queen Victoria spent Christmas here in 1819 when she was a seven-month-old child. The inscription read ‘The room was occupied by Her Gracious Majesty Queen Victoria 1819-1820’.” During her brief stay, the future queen was nearly killed when she was nearly hit in this room by a bullet fired by a boy who was shooting at birds, and it was here that her father died.”

All aspects of Victoria’s life are covered in the book. Her personal life as well as her public persona are explored, with illustrations of many places and palaces that were places of importance. There are also photographs of artifacts embodying her reign: for example, the world’s first prepaid self-adhesive postage stamp, the Penny Black, which of course bore her likeness, and the gold-enamelled brooch given to Florence Nightingale by Queen Victoria in 1855 for her work in the Crimea .

Queen Victoria: Her Life and Legacy is out February 28th from Frontline Books.

BOOK ‘QUEEN VICTORIA: HER LIFE & LEGACY’ TO BE RELEASED IN FEBRUARY…