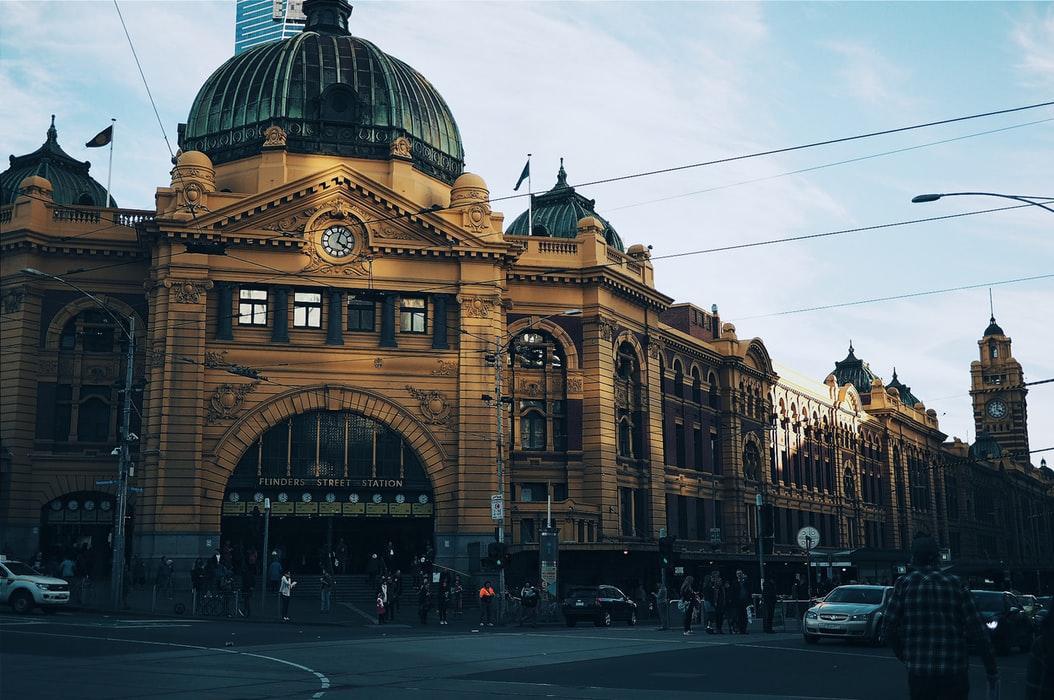 Victorians are being asked to name the state’s worst roads in a new campaign to identify the most dangerous hazards that are risking lives on our roads every single day.

Victorians are encouraged to submit road condition reports as they travel the state via an online portal in an effort to build a list of the roads most in need of maintenance.

“There have been 76 lives lost on Victorian roads already this year, but Labor is spending less on maintaining and repairing the state’s roads network.

“Meanwhile, the Andrews Labor Government has found more than $24 billion to pour into plugging its cost overruns on poorly managed major projects.

“Only a change in Government in November will stop the waste and mismanagement, with a better managed budget delivering savings that can contribute to reversing Labor’s cuts.”

Since elected in 2014, State Labor has also axed funds for targeted maintenance of local roads by abolishing the Country Roads and Bridges Program and disbanded the joint parliamentary committee that had overseen road safety since 1967.

Ms Ryan said Victorian drivers had an important role to play in exposing the problems.

“We’ll be seeking reports direct from local communities, councils, farmers and community groups as we search for Victoria’s worst roads.

“Fixing the maintenance backlog won’t be an easy task – as the Victorian Auditor-General says, poorly-maintained roads cost more to repair, motorists cost more in fuel and in vehicle repairs, on top of the safety risk.

“Properly maintained roads are safer roads. Only a change in government in November will stop Labor’s neglect as we work to recover and rebuild.”

To submit a road visit the online portal at VicsWorstRoad.vote

/PublicRelease. This material from the originating organization/author(s) may be of a point-in-time nature, edited for clarity, style and length. The views and opinions expressed are those of the author(s). View in full here.