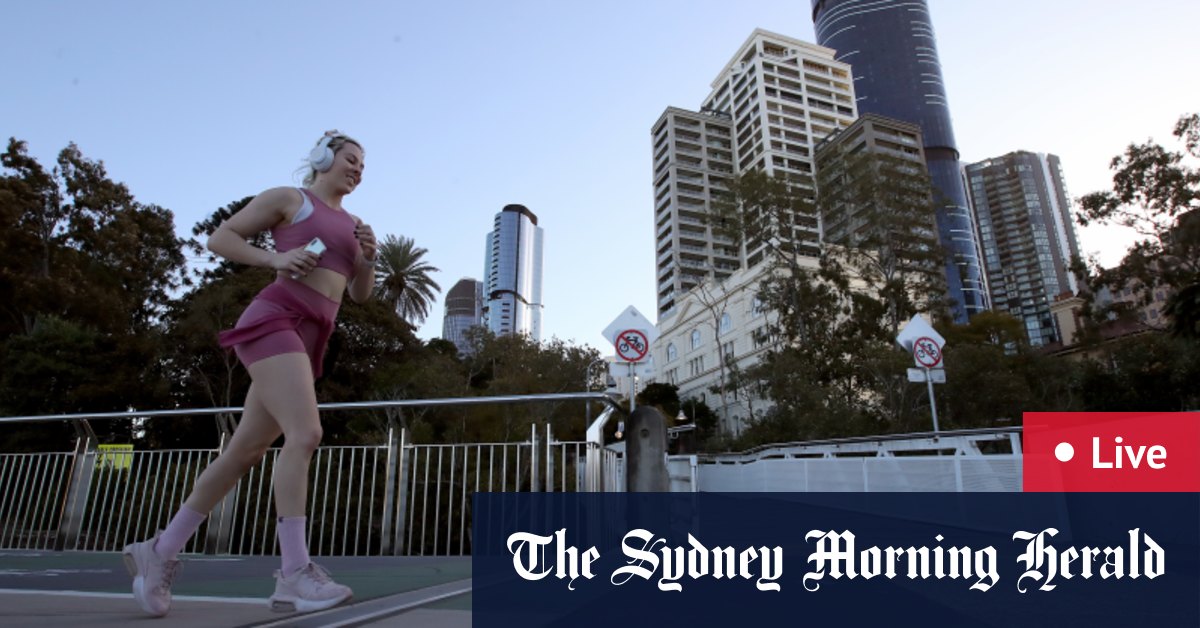 Queensland health authorities identified a number of exposure sites outside of the populated and largely closed-off southeast corner after a person infected with COVID-19 traveled to Rockhampton, about 600 kilometers north.

The woman, a contractor for the state government’s Rookwood Weir project, whose infection was among the nine announced in connection with the state’s most recent outbreak on Sunday, flew to central Queensland on Wednesday and stayed there for two days.

Toilets inside Rockhampton Airport, the military work station and labor camp to the west of the city, a gas station along the route in between, and their two flights – QF2362 from Brisbane and return flight QF2365 on Friday – have now been listed as close contact points.

Anyone who has visited the sites must get tested immediately, fill out the Queensland Health online contact tracing form and quarantine for 14 days regardless of the result.

The wider airport was also classified as a low risk location between 9:38 a.m. and 9:55 a.m. on Wednesday and 5:25 p.m. and 6:35 p.m. Friday, with everyone else who visited the site encouraged to get tested and monitored for symptoms.

Sunwater, who runs the defense project, said everyone in the camp had been tested over the weekend and local workers would be quarantined in their individual rooms for 14 days. Others who have left the site have been contacted by the health authorities.

The number of websites linked to the recent Brisbane high school outbreak that triggered the now-extended eight-day lockdown from Saturday and a number of other more recent but unrelated cases in the community has increased to nearly 170. See them all here.

Residents can form the way forward for transport in Victoria | information