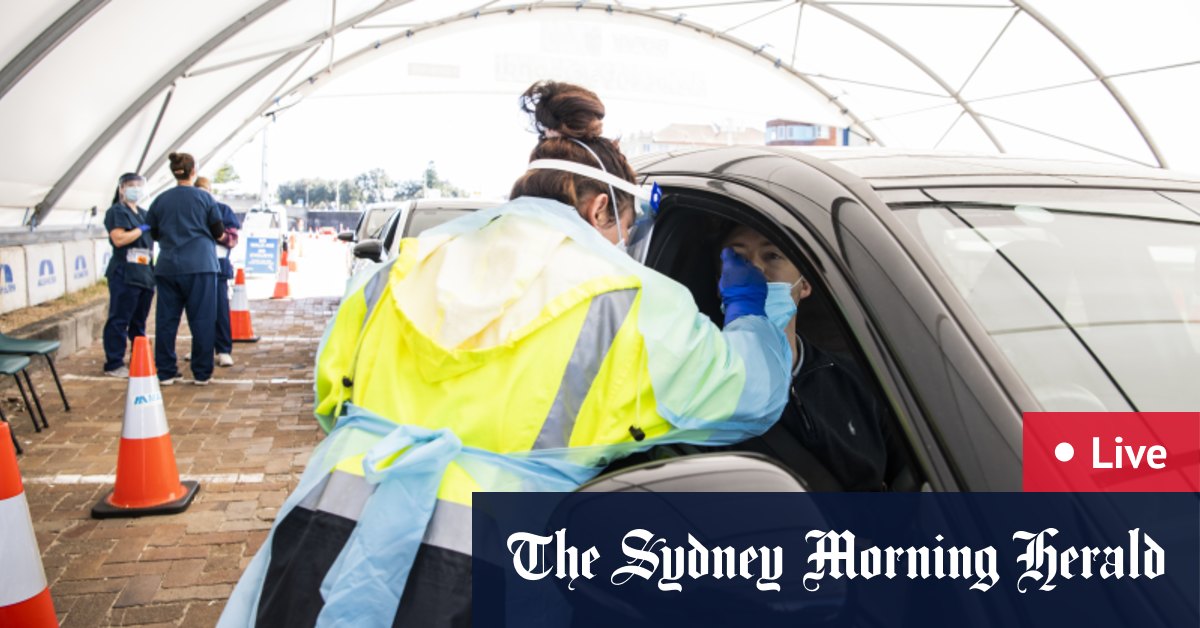 NSW’s Deputy Prime Minister has defended his administration’s decision not to hold a press conference over the weekend to announce the entire state will be locked down.

This morning, John Barilaro told ABC’s Radio National that, given the rapid development of the situation, it was appropriate to get the news out on social media.

He said it had become apparent over the weekend that COVID-positive people in Dubbo had covered “much of the region”.

“More information came to light around noon [on Saturday] and the chief health officer and health officials were concerned about 17 local counties, “he said.

“Through sewage monitoring or contact tracing monitoring, it was clear that the outbreak we faced in Dubbo … was becoming a real problem.

“So the instruction was to the MPs of all parties to start with the community leaders, they let the mayors spread the message [online]. “

He said “even if they had a press conference in the middle of Sydney,” not everyone would have found out about the week-long lockdown immediately.

Mr Barilaro also stated that the government alone could not solve the rising case number of the state because the residents had to obey the rules.

He added that there was “an absolute” possibility that NSW’s numbers would continue to rise in the coming days.