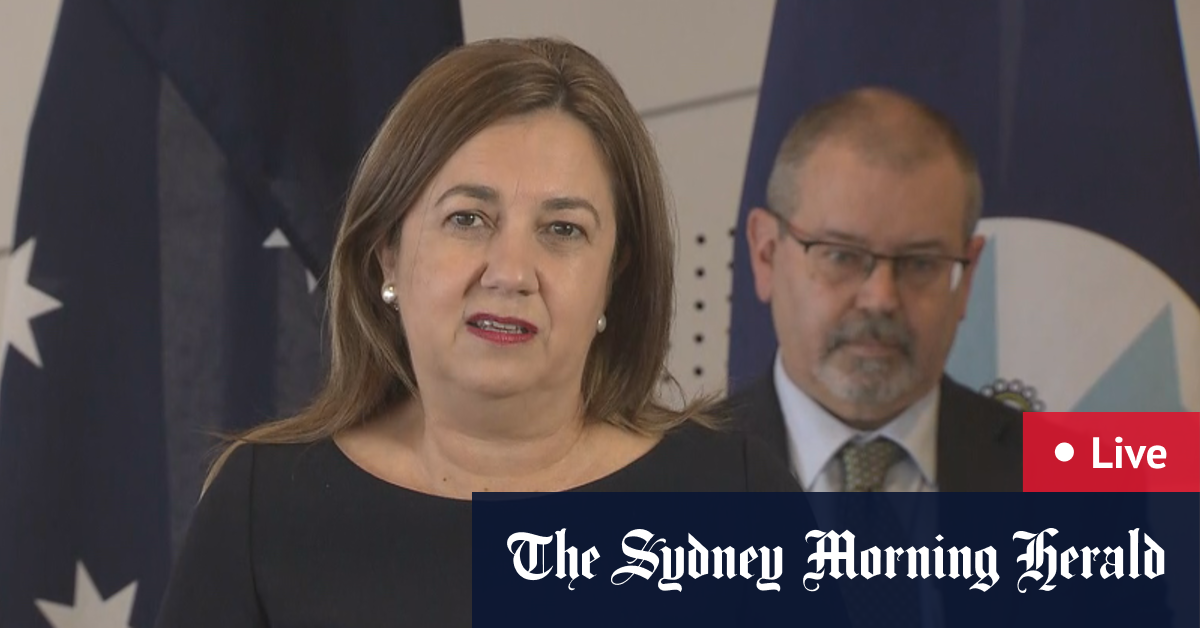 Genome sequencing is underway to determine if an international traveler who landed in Melbourne last week could be infected with the new Omicron strain of COVID-19.

The traveler, who is fully vaccinated, arrived in Victoria on December 3 after passing through Abu Dhabi from the Netherlands and went straight to hotel quarantine.

The traveler flew to Melbourne on December 3rd.Credit:Eddie Jim

The person returned a negative PCR test on December 4, before developing symptoms and testing positive for the virus on December 6.

Health officials said the test results showed a failure of the S gene in the virus, a sign that a person could be infected with Omicron, according to the World Health Organization.

“Several laboratories have shown that a widespread PCR test fails to detect one of the three target genes – called S-gene failure or S-gene target failure – and that this test can therefore be used as a marker for this variant until the Sequence confirmation pending. “Said the WHO on November 26th.

All other passengers on the outbound flight will be contacted to ensure they have been tested for the virus as contact tracers attempt to determine the source of the infection.

The traveler was out of the community while contagious. Overseas arrivals in Victoria must be quarantined for 72 hours after arrival and PCR tested within 24 hours. You will need to be retested between days 5 and 7.

Two elderly Victorian Aborigines who tested positive for COVID-19 have now died, making them the first indigenous peoples in the state to die from the virus.

Victoria’s COVID restrictions are altering once more. So they are going to be at 11:59 p.m. on Friday